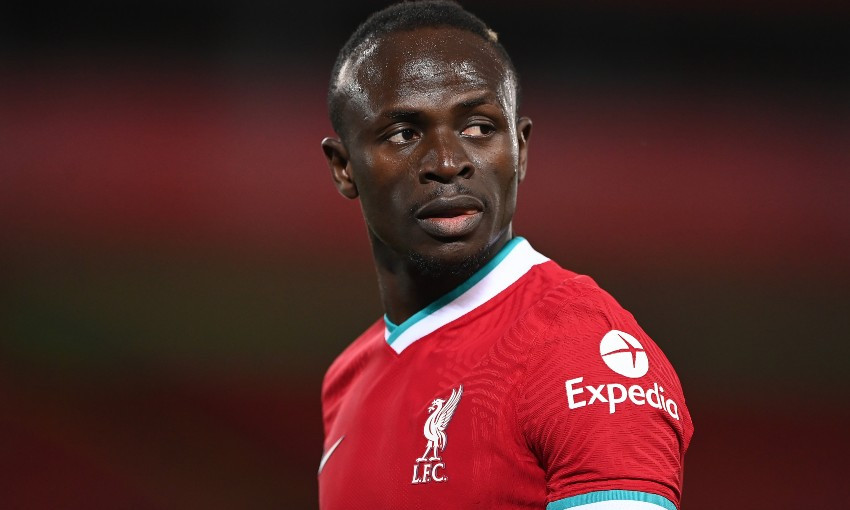 Sadio Mane is in line to make his 150th Premier League appearance for Liverpool on Sunday night.

The forward will reach the milestone if he features against Sheffield United at Bramall Lane.

Liverpool and Sheffield United have met nine times in the Premier League, with the Reds winning five and drawing two of those fixtures

Each of the Reds’ last eight goals versus Sheffield United have been scored by different players, with only Robbie Fowler (three goals) having scored more than once against the Yorkshire club in the Premier League era

Mohamed Salah has netted in three away games in a row, scoring four times during that sequence

Georginio Wijnaldum has featured in the last 47 Premier League games, while Roberto Firmino has not missed a top-flight fixture since May 2019 (an uninterrupted run of 63 matches)