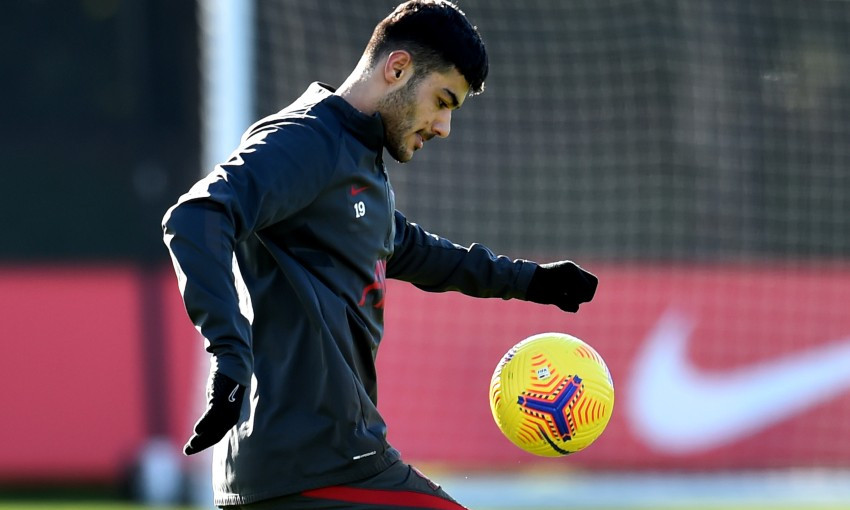 Jürgen Klopp intends to fully assess his defensive options before deciding whether Ozan Kabak and Ben Davies will make their Liverpool debuts against Leicester City.

The champions visit King Power Stadium on Saturday lunchtime and must make at least one change at the heart of their backline with Fabinho ruled out due to a muscle issue.

New signings Kabak and Davies are under consideration following a full week of work at the AXA Training Centre - and Klopp was asked whether they are ready to combat the threat of the likes of Jamie Vardy during Friday’s pre-match press conference. 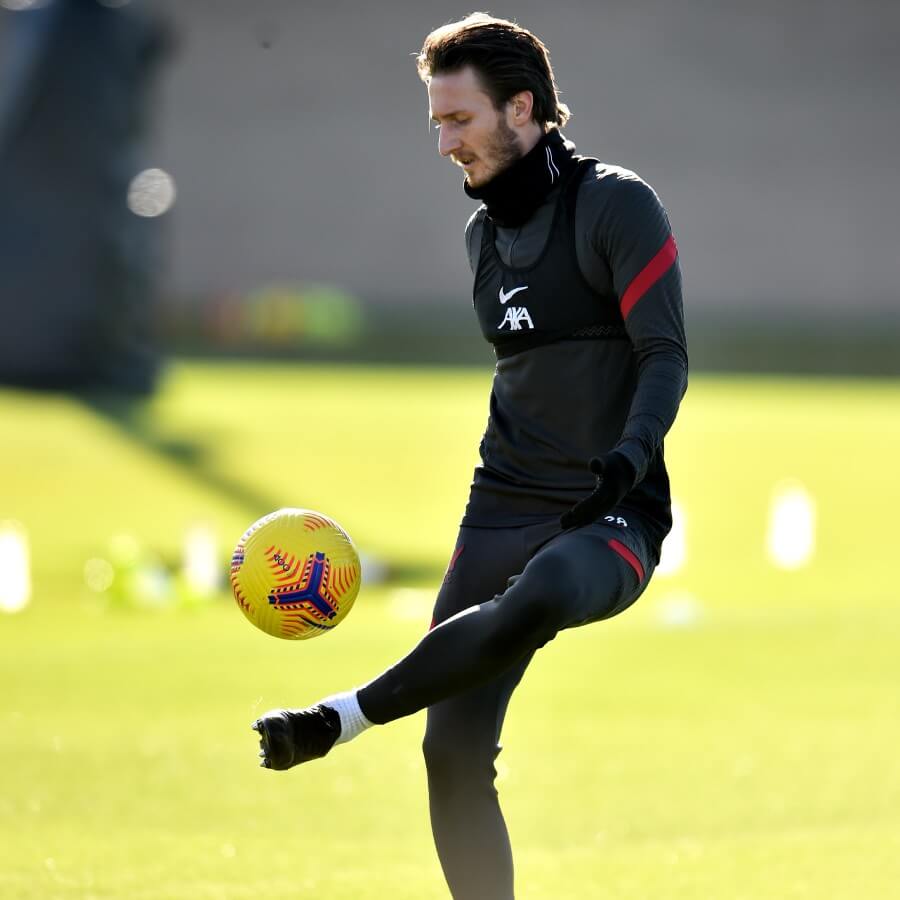 “So, yeah, Jamie is obviously a proper challenge in this league, the way he plays, the way he gets set up by his mates, so that’s a proper job to do,” the boss replied.

“But you can only do it always with the whole team, that’s how we always try to do it. You have to avoid the passes to him. Jamie is a player, a world-class player for sure, in a specific area of the pitch and with his speed that’s really tricky.

“With the boys, obviously we had now some sessions together where we really could work on this defensive set-up and that’s very, very important. But we have, as well and on top of that, other players available - Nat Phillips did really well, together with Hendo [and] together with Fab.

“We have to find a solution and all of them had the chance this week to show in training who is ready. So, I have to make a decision tomorrow, obviously.”

Klopp was later quizzed on whether the fact games are being played without crowds presently may aid the 20-year-old Kabak’s adjustment to the Premier League.

He said: “He is still young, so probably yes. I was not a good player meanwhile, how we all know, but I enjoyed each single supporter in the stadium, at least from a number like more than 200; if there were only two or three then you really hear each one! But there were a little bit more so I never saw it as pressure if supporters were there, but I know what you mean.

“If you make a mistake or whatever, you hear the whole crowd, the noise, what they are doing. That’s not nice but he is young but experienced as well.

“He played in front of a lot of supporters. He played at Stuttgart, which is a very often sold-out stadium. Schalke, as long as supporters were allowed, is pretty much sold out each home game wherever they are in the table. So he is used to that, but of course it can help.”