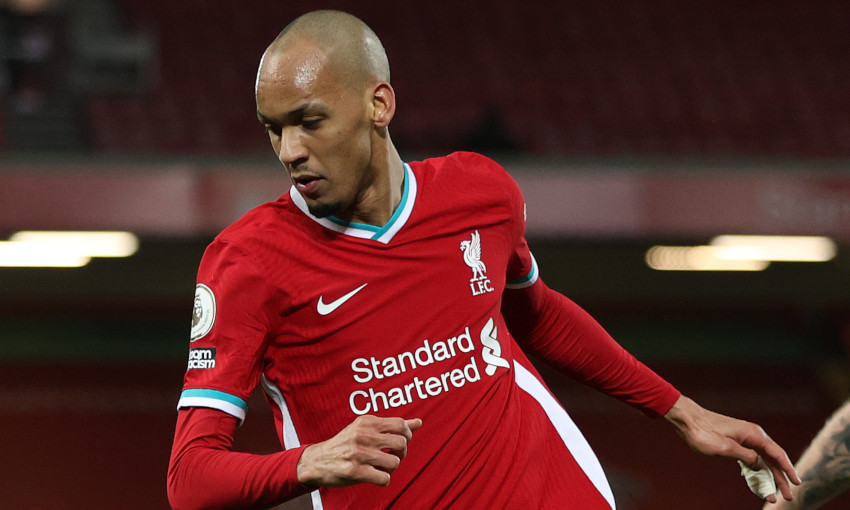 Liverpool will be without Fabinho for Saturday's lunchtime encounter with Leicester City, Jürgen Klopp has confirmed.

The Brazilian will sit out the contest at King Power Stadium due to a muscle issue.

Klopp told his pre-match press conference: “Fab will not be available. He suffered again a little muscle issue, so will be out for this game.”

Liverpool travel to Budapest to take on RB Leipzig in the first leg of the last-16 Champions League tie on Tuesday before hosting Everton at Anfield next Saturday.

Asked whether Fabinho could return for either of those forthcoming fixtures, Klopp replied: “I don’t know in the moment, we will see. I really don’t know.”