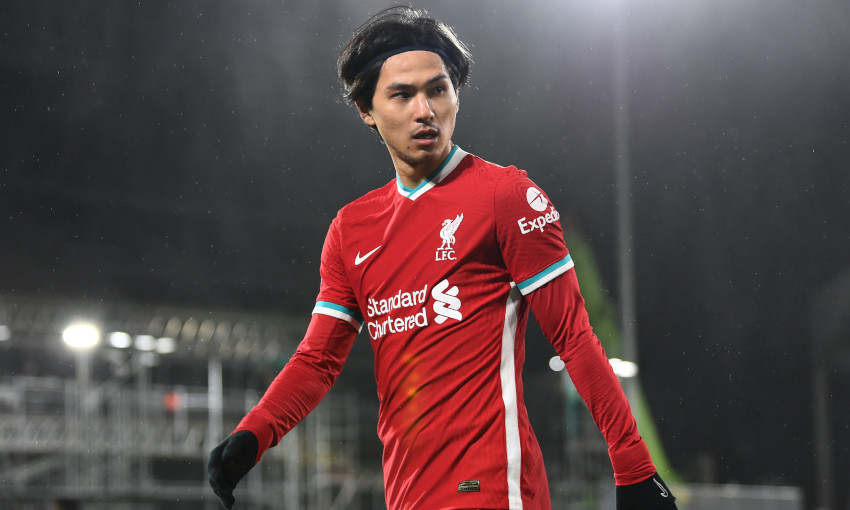 Liverpool forward Takumi Minamino has joined Southampton on loan for the remainder of the 2020-21 season.

The Japan international heads to St Mary’s after a deal was agreed with the fellow Premier League club on transfer deadline day.

Southampton sit 11th in the top flight ahead of the latest round of fixtures this midweek, which sees them travel to Manchester United on Tuesday night.