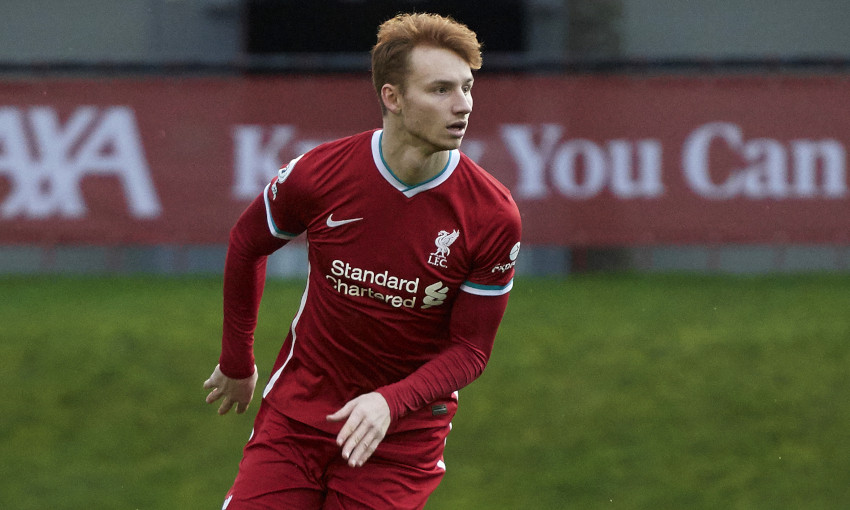 The 19-year-old links up with the Championship side after a loan move was agreed on transfer deadline day.

Van den Berg signed for the Reds from PEC Zwolle in the summer of 2019 and made four appearances for the first team in the FA Cup and League Cup during his first season on Merseyside.

The centre-back, a youth international for the Netherlands, will now gain further experience with Alex Neil’s Preston, who are 11th in the Championship with just over half of the campaign completed.

Preston continue their league schedule with a home fixture against Rotherham United this Saturday.