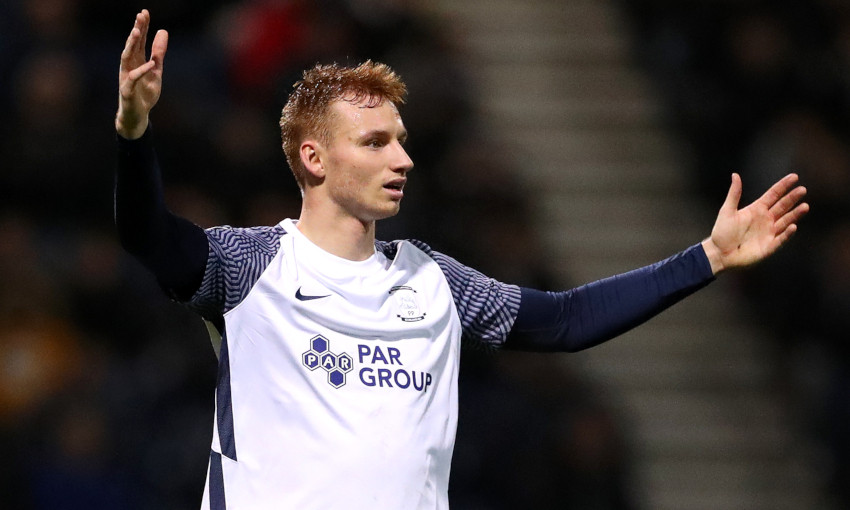 Preston 0-2 Liverpool: How it unfolded at Deepdale

The 19-year-old is free to line up against his parent club for the fourth-round encounter at Deepdale, having made 17 appearances for the Lilywhites so far this term after re-joining on loan from the Reds in the summer.

“Yes, of course he should play,” Pepijn Lijnders told a pre-match press conference on Tuesday. “It’s like, if you want to be a chef, you need to spend a lot of time in the kitchen! So, what would our message be if we sent our players on loan to get good games and then there’s a good game coming and not letting them play?

“We want to give young players opportunities and for Sepp it is an amazing game. I am in contact with him, he looks forward to it and that’s probably the most important thing.

“It’s exactly what he needed; a young centre-half who is playing in a different position but is fighting in the Championship. If you can come out of that league you will be ready for a lot.

“We can’t wait to see him in pre-season next year.”