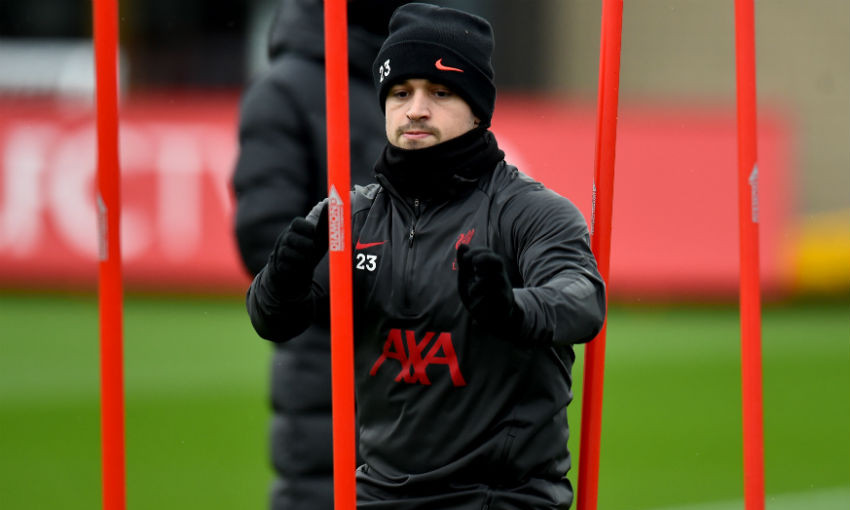 Xherdan Shaqiri is fit again and determined to help Liverpool with their pursuit of silverware in 2021.

The No.23 has appeared as a substitute in the Reds' last two matches – marking his comeback from a muscle injury sustained in November.

As the issue frustratingly kept him sidelined during the busy festive period, Shaqiri is determined to make up for lost time now he's available for selection.

"I'm fit again and back. I'm feeling good, I'm ready to play," the 29-year-old told Liverpoolfc.com. "I'm looking forward to the next games and the second half of the season to try to help the team for a lot of achievement. I'm looking forward.

"It's normal if you are injured or you cannot help the team that you are frustrated. You are at home looking at your teammates on the TV and you want to be there too. But this is part of football, part of life.

"I worked hard to be back, so I'm really happy now with the team. I'm trying now to help my team if I play and try to win games, which is the most important thing for us at the moment. I'm trying to help with my ability." 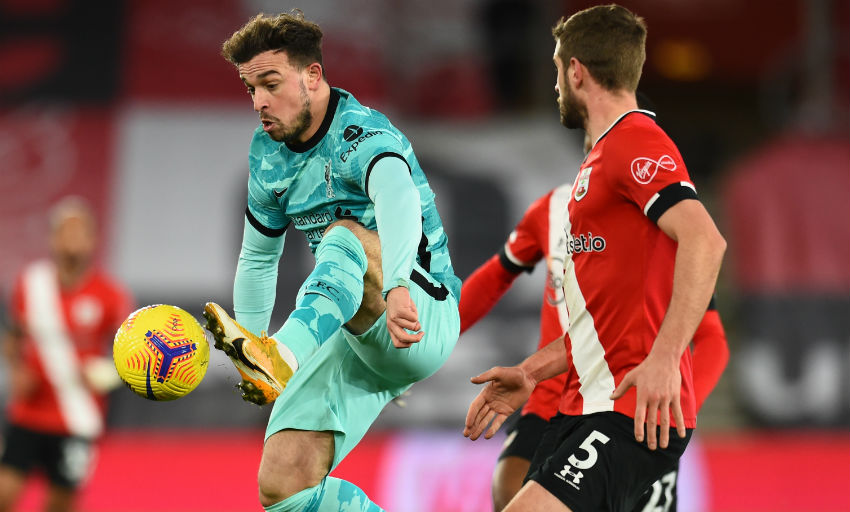 While Shaqiri was out, Liverpool climbed to the top of the Premier League and confirmed their spot in the last 16 of the Champions League.

"I think this is the goal of Liverpool FC and it must play for big achievements, big trophies," he continued. "This is also our goal this year.

"Obviously we want to be at the top but we need very, very good performances and we need us at the top to really achieve these things.

"We are good in the moment but we need to work hard. If we work hard and then when we are at the top of our level then it's very difficult to play against us."

After putting seven past Crystal Palace last month, Jürgen Klopp's men have only managed to net on one occasion in their last three outings.

As an attack-minded player, it's something Shaqiri is out to change at the next available opportunity.

He said: "For us offensive players, we want to change it straight away and hopefully we can start scoring goals again in the next games.

"It's important to stay positive and try to create chances. Then I'm pretty sure we are going to score as soon as possible."