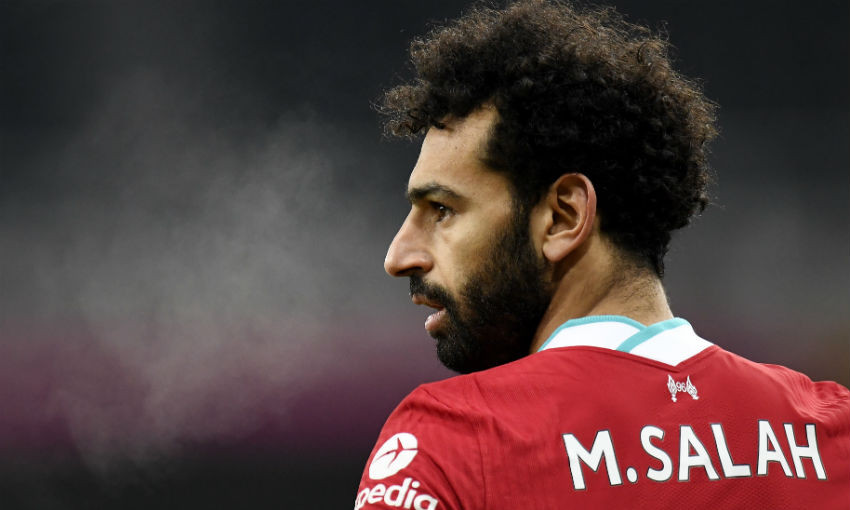 Mohamed Salah will be looking to enhance his impressive scoring record versus Southampton when Liverpool head there on Monday night.

The Egyptian has found the back of the net on seven occasions in his six appearances for the Reds against the Saints.

Robbie Fowler is the only Liverpool player to have put more past Southampton in the Premier League era with eight. 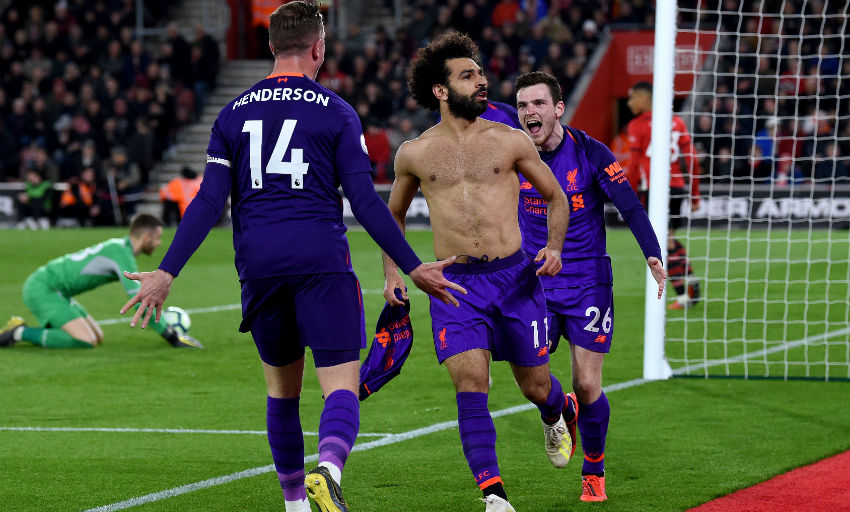 Jürgen Klopp's side have won their last three fixtures at Southampton – Liverpool have never won four in succession at St Mary's.

There has been just one goalless draw at Southampton in 45 league meetings – back in November 2016.

James Milner will turn 35 years of age on the day of the game. The last Red to score on his birthday was Daniel Sturridge against Manchester United in 2013.

Klopp's men have conceded seven goals in the last 11 league matches after conceding 21 in the preceding 11 fixtures.

Divock Origi is the only Liverpool player to have scored a hat-trick away at Southampton, with the forward bagging a treble during a League Cup tie there in 2015.

This will be Liverpool’s first game to be played on January 4 since 2004 when they faced Yeovil Town in the FA Cup.