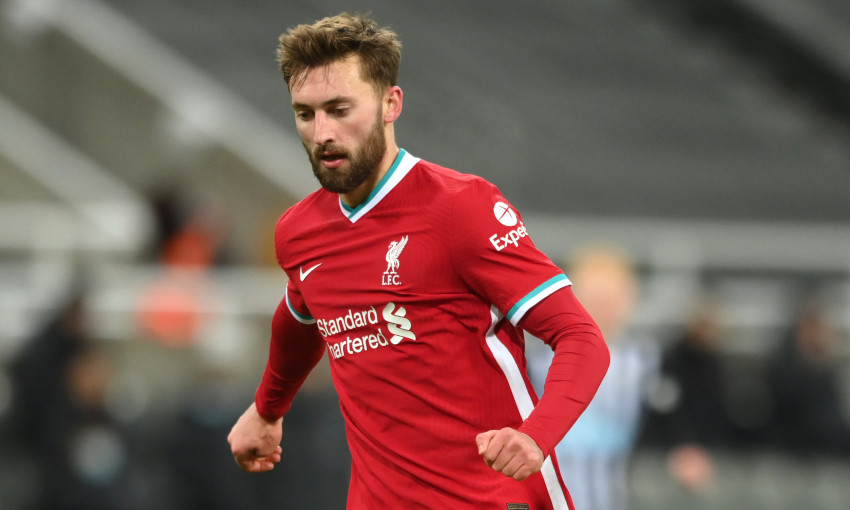 Liverpool know the importance of stifling Danny Ings but will prepare themselves for everything Southampton can throw at them on Monday night.

The Reds’ opening match of the New Year takes them to St Mary’s for a Premier League clash with a Saints side who finished 2020 with fewer points than only four teams in the table.

Jürgen Klopp’s charges are set to come up against former teammate Ings – Southampton’s top scorer in the division so far this term with six goals.

And Nathaniel Phillips, who started in central defence for Liverpool in the stalemate at Newcastle United last time out, acknowledged the danger Ings will pose them on the south coast.

But he also pointed to the range of Saints threats the Reds must nullify if they are to kick off 2021 with victory.

“He has really found his feet when he’s been playing games and he has managed to get some momentum himself and get on the scoresheet quite often. So we’ll have to be aware of him,” Phillips told Liverpoolfc.com of Ings.

“But we’ll have to approach the game like any other game and be prepared for everything. And hopefully come out of that with three points.

“They’re doing really well, so it’ll be a tough game again. But we’ve got to pick ourselves up, take the point [from Newcastle] and move on to the next game and push for three points in that.”

Phillips came in to the starting XI at Newcastle after Joel Matip sustained an adductor issue that has sidelined him for three weeks.

It was the latest injury setback of a campaign that has persistently tested the depth and determination of Klopp’s squad.

Despite those fitness challenges, Liverpool ended 2020 where they began it: leading the way at the top of the Premier League.

“We’ve obviously shown a lot of resilience,” said Phillips. “We’ve had plenty of bad news with the injuries, and lots of players playing out of position.

“Fab played a great game at centre-back again [against Newcastle] and his first position isn’t centre-back. That’s one example of how we’ve adapted to things.

“To still be top of the table is definitely a massive positive.”