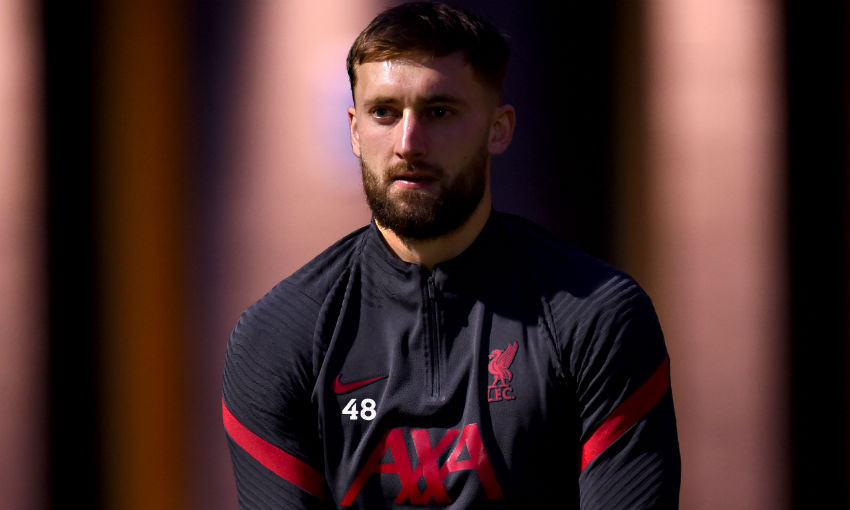 Nathaniel Phillips has maximised the additional time available to him this season by completing individual training sessions.

However, uncertainty over his future meant Phillips was omitted from the Reds’ Champions League group-stage squad, which was decided prior to Gomez and Van Dijk sustaining long-term injuries.

But that has afforded the 23-year-old the chance to work on specific areas of his game while his teammates competed in Europe.

“It’s [more] collective. I assess my own game anyway and pick out things that I feel I might need to get better at or work on, or things that I might need to focus on during the week in training because I might need it at the weekend,” Phillips told Liverpoolfc.com, when asked if he has benefited from one-on-one tutorials with Jürgen Klopp or his coaches.

“Also, I’ve had time individually. When the boys have been playing in the Champions League I’ve been doing individual sessions where I do get the opportunity to work on things individually that I might not do during team sessions.

“But in terms of the manager and coaching staff, they’ve always just given the same instructions, which are to play my game and enjoy myself.”

We caught up with Phillips ahead of Liverpool’s trip to Fulham on Sunday. Read on for the rest of our chat with the defender… 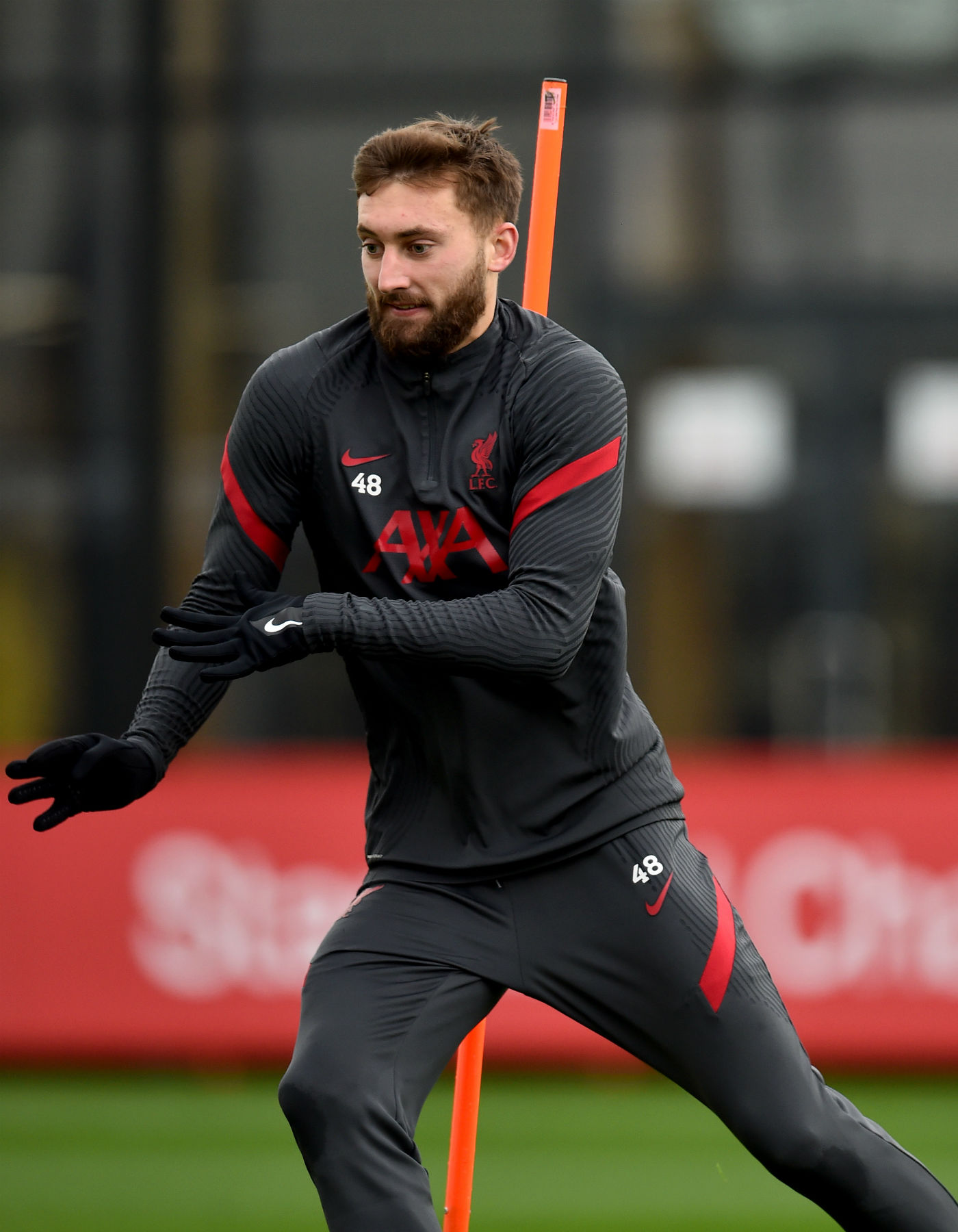 You’ve been in Liverpool’s last six Premier League matchday squads and started two of those games, of course. Do you now feel fully settled as a member of the first-team group?

Something Caoimhin Kelleher said before the match against FC Midtjylland was that the more games you play at the highest level, the more comfortable you feel. Is that something you agree with? 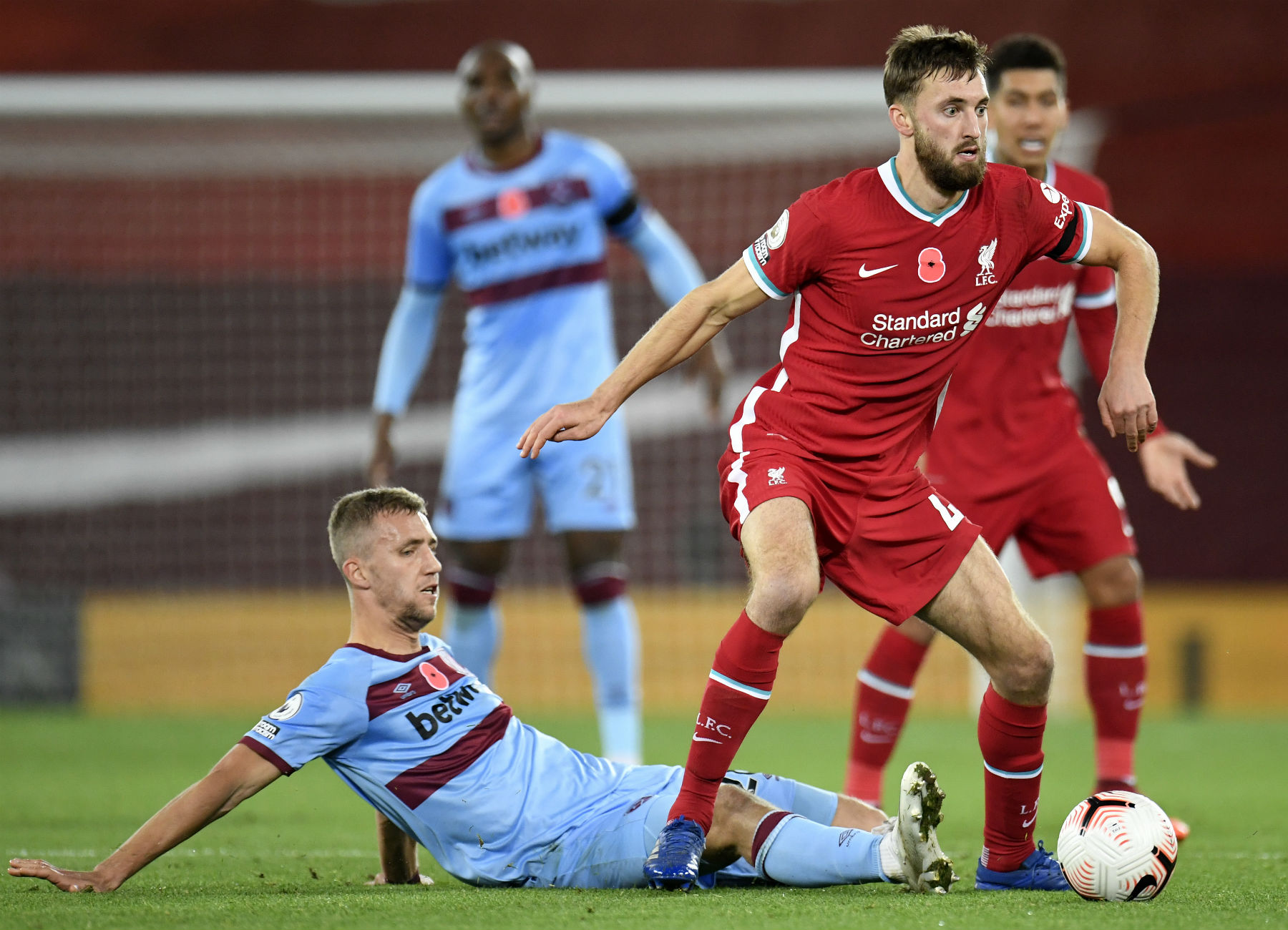 Despite the various injury issues, Liverpool’s recent defensive record has been impressive with six clean sheets in the last 12 games. What do you put that down to? Have you been working on anything specific as a defensive unit in training?

I wouldn’t say we’ve been working on anything specific as a unit. We’ve probably maybe addressed a few things that might have needed working on, but I would say we’ve always defended as a team from the front. That’s not changed but obviously lately the defensive performances have been going well and that’s reflected in the clean sheets and the results.

The boss is renowned for his man-management skills, so what kind of chats have you had with him over the last few weeks? Has there been anything formal or is it more just an informal word here and there at the training ground or on WhatsApp?

Nothing formal other than over the summer. We obviously didn’t really know what was happening then, that was the last formal chat we had with regards to what my plan was and obviously the situation was completely different then. Since then, we’ve had the odd exchange of words. If it looks like I’m going to be playing at the weekend he’ll just ask me if I feel that I’m ready. And like I said before, he just tells me to enjoy myself and play my game like he knows that I can do. 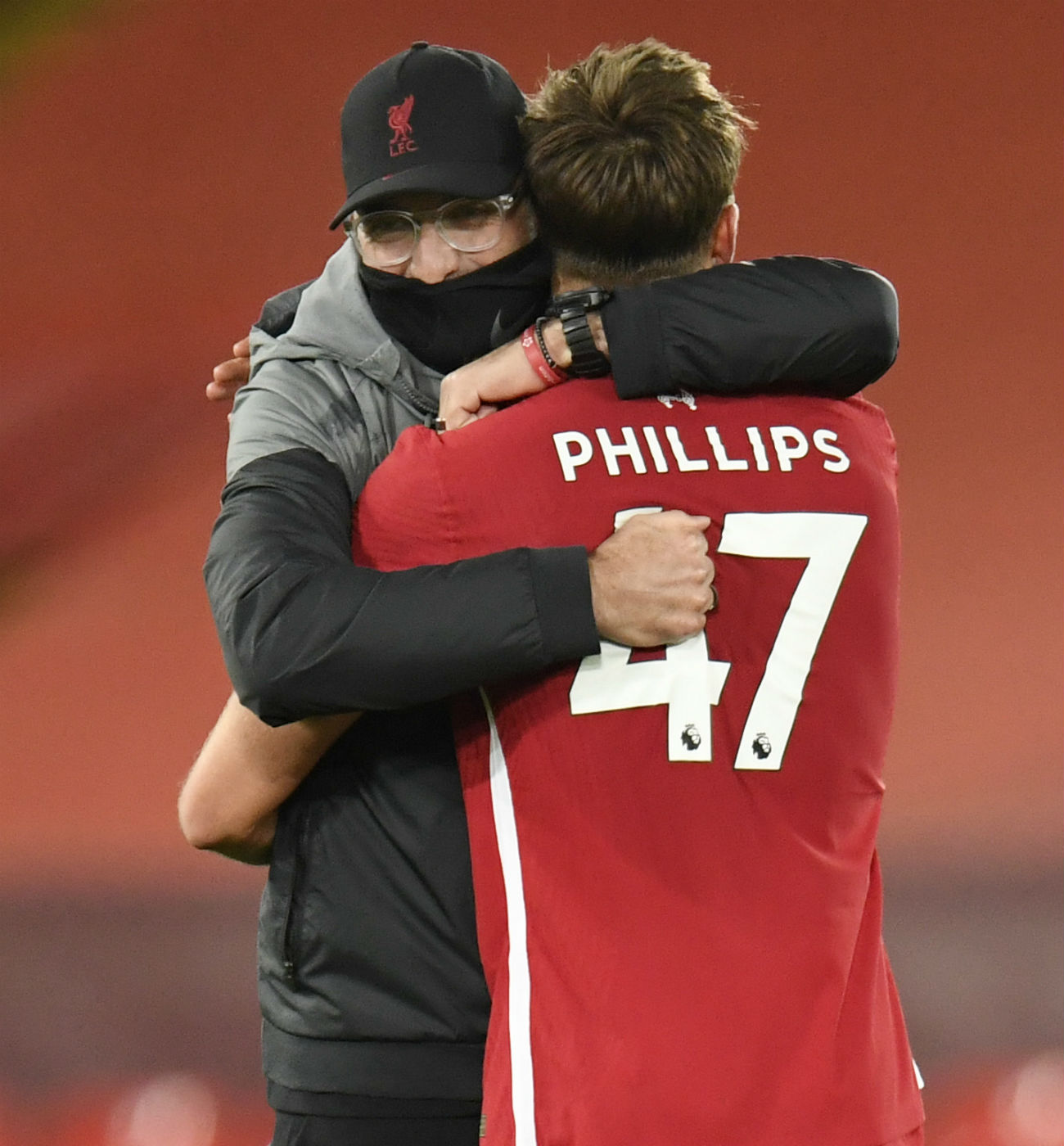 Have the senior players helped you a lot too, both on the pitch during games and off it as well?

Yeah, definitely. You can tell that they’re aware that you’re a new player coming into the team and they will look out for you and give you words of advice before the game. They did that before West Ham and Brighton, they told me to keep it simple and just enjoy it. During the game as well they’ll help me out or even if it’s in-game situations like covering - you can see that not only with myself but some of the other younger lads as well, when they’ve played. So yeah, they’ve been a massive help.

Is there anyone in particular who has spoken to you most or has everyone helped out equally?

I would say generally [it has been] spread. In the West Ham game I was partnered with Joey so we were speaking to each other a lot during that game, which I think helped both of us. Millie, before the West Ham game, gave me a few words of advice and just told me to enjoy myself. But all the lads have been a great help.

Finally, Fulham have had a tough start to life back in the Premier League but won at Leicester City a couple of weeks ago. Does that result show how dangerous they could be on Sunday?

Yeah, certainly. I think every team in the Premier League poses a threat and you can’t go into any game with a lethargic or laid-back attitude because everyone is good enough to be playing at this level.