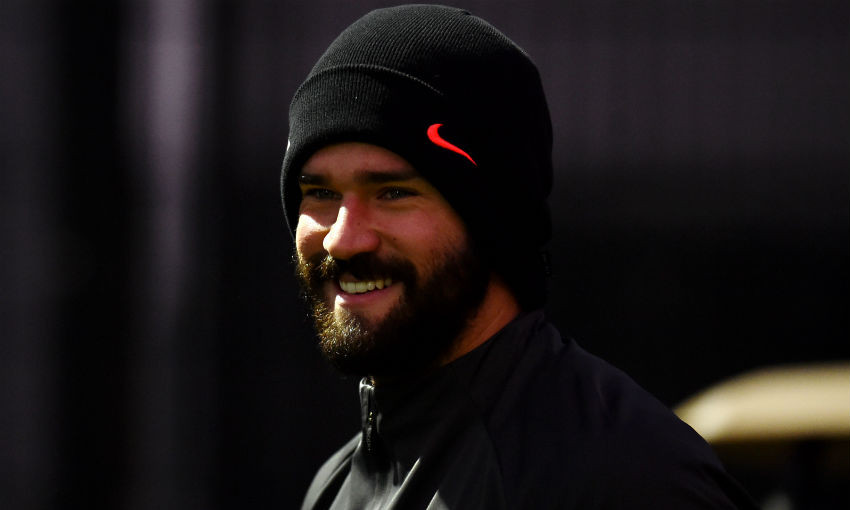 Liverpool could be boosted by the returns of Alisson Becker and Alex Oxlade-Chamberlain for Sunday’s trip to Fulham.

Alisson was scheduled to resume full training on Friday following a hamstring issue that precluded him from the Reds’ last three games, while Oxlade-Chamberlain - who is yet to feature this season due to a knee injury - is now once again fully involved in team sessions.

However, knocks sustained against FC Midtjylland in midweek mean Diogo Jota and Kostas Tsimikas must be assessed prior to the match at Craven Cottage, where the champions will definitely be without Thiago Alcantara, James Milner and Xherdan Shaqiri. 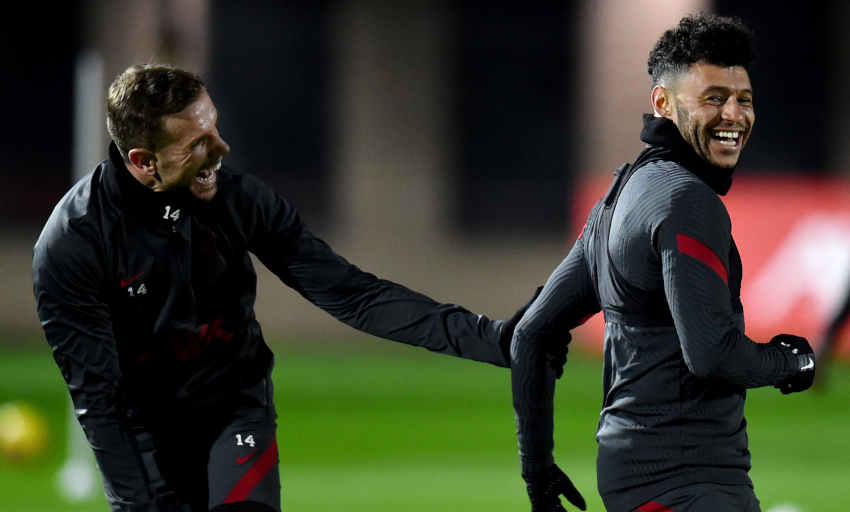 Jürgen Klopp said on Friday: “Ali will train today, that’s what I’ve heard. I came in and came directly to the press [conference] so all the meetings are after that and yes, Ali will train and if he trains and all fine, then he can play.

“We had a game two days ago and after the game we obviously had some niggles I would say, but can be more, we have to see. The diagnoses are not finally done.

Naby Keita could make his 50th Premier League appearance for Liverpool this weekend.

“We’re looking good. We’ve got a clean bill of health,” he stated.

“It’s probably a bit too early for Kenny Tete and Terence Kongolo, but they’re on the right track.”