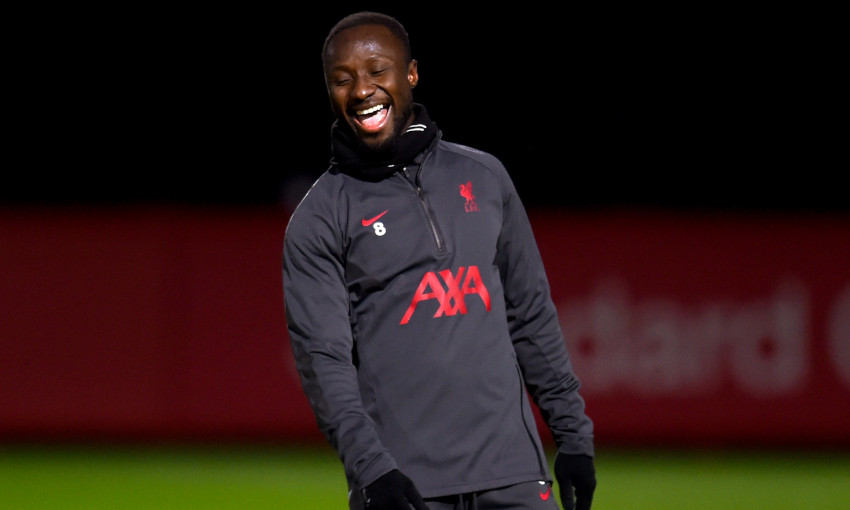 Jordan Henderson: I'm so proud of the young lads

Liverpool have been boosted by the return to full training of Trent Alexander-Arnold and Naby Keita ahead of Sunday's clash with Wolverhampton Wanderers.

The pair joined their teammates in Friday’s session at the AXA Training Centre, having been sidelined since last month’s matches against Manchester City and Leicester City respectively. 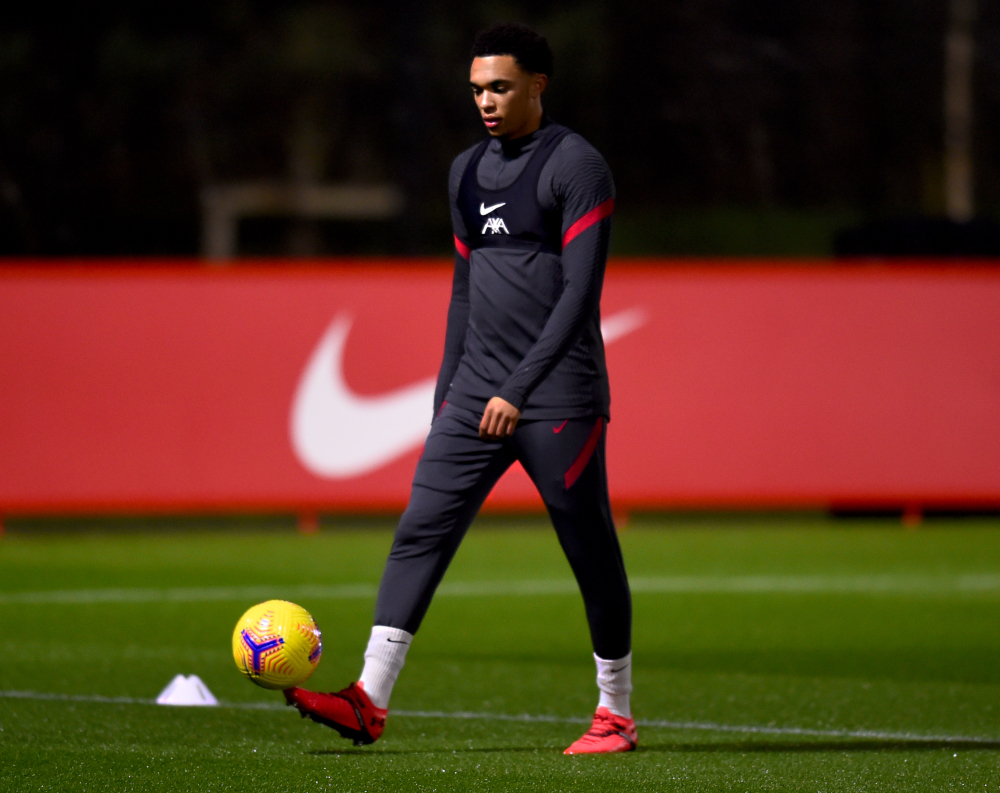 Jürgen Klopp will carefully assess both Alexander-Arnold and Keita before judging how much they can be utilised in the 7.15pm GMT kick-off at Anfield.

“Whatever we can do with that depends on how it looks,” the boss explained at his pre-Wolves press conference. “There is a chance Naby and Trent can be in the squad, I would say. 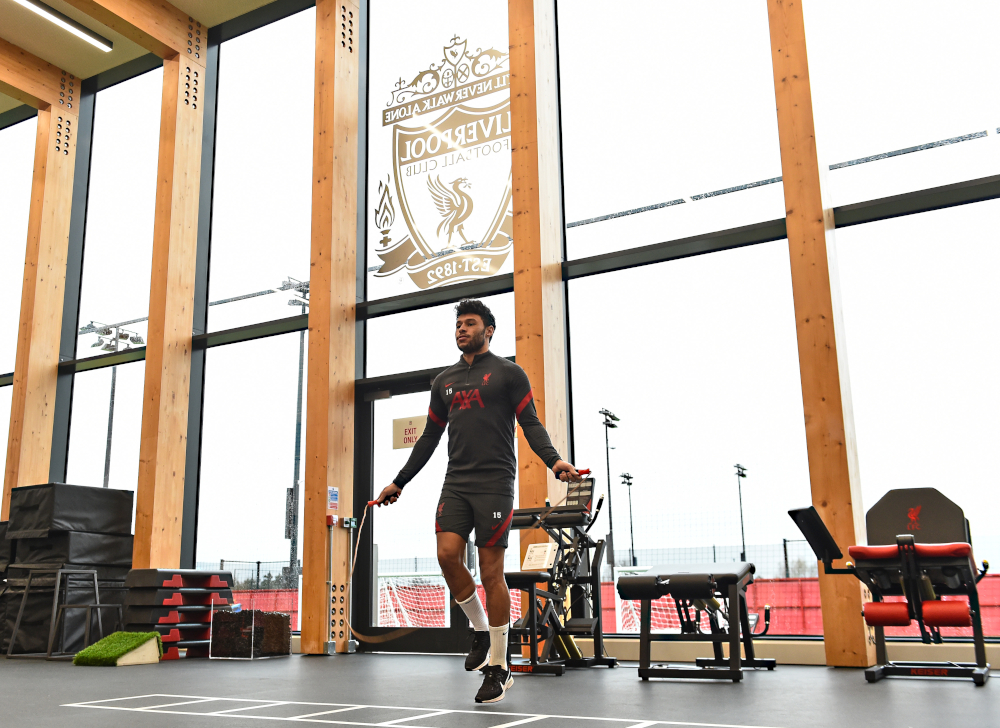 Klopp provided a positive update on Alex Oxlade-Chamberlain, who is ‘not too far away’, while Thiago Alcantara is still in rehabilitation and Joe Gomez and Virgil van Dijk are long-term absentees.

The manager suggested Caoimhin Kelleher will continue between the posts for the Reds following his clean sheet on Champions League debut on Tuesday, though stopped short of full confirmation.

“There are not a lot of reasons I could mention in this moment to say he will not start against Wolves, but there is training in between and other things, he has to stay fit, we have sessions. All this kind of stuff,” he said.

“But he has done enough to convince me [he can be Alisson’s deputy], but he did that already months and years ago. Sometimes you have to wait for the right moment and we thought the right moment came on Tuesday.”

The visitors will be without striker Raul Jimenez, who underwent surgery this week following the serious head injury he sustained against Arsenal last weekend.

“It’s a chance for all the squad, knowing that we don’t have someone that is really important for us, someone that has been part of the starting XI so many times – I don’t recall a game that Raul was not in the team,” said Wolves boss Nuno Espirito Santo.

“So it’s a chance for all of us, the squad, to raise our standards and create solutions for the team.”

Elsewhere, Wolves have Romain Saiss available again – the defender returned to training this week after recovering from COVID-19.