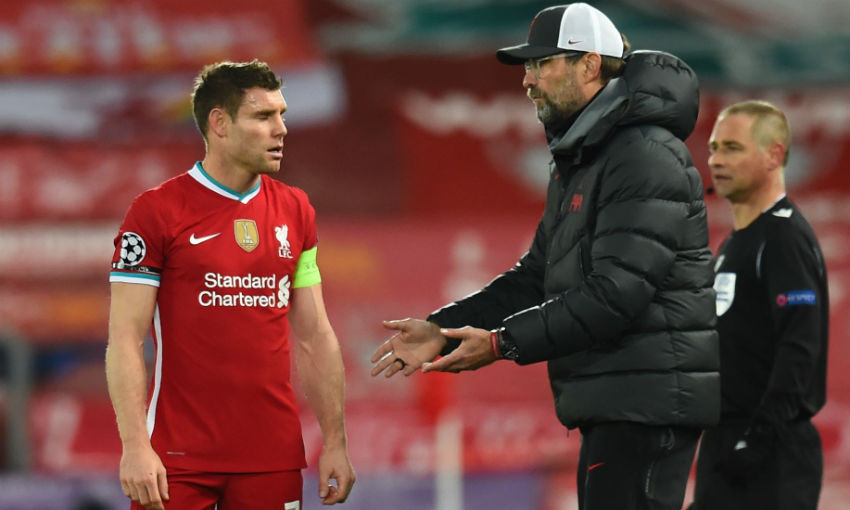 James Milner called for Liverpool to move on quickly from an off-night that saw them lose 2-0 to Atalanta BC.

Second-half goals from Josip Ilicic and Robin Gosens were the difference in Wednesday’s Champions League game at Anfield, with the Reds’ 100 per cent winning record in Group D brought to a halt.

Jürgen Klopp’s side’s tally of nine points still leaves them top of the pool, but both AFC Ajax – who visit Merseyside next Tuesday – and Atalanta now sit just two points behind with two matchdays remaining.

“No, I don’t think so,” Milner told BT Sport, when asked if his team had managed to get going at all throughout the 90 minutes.

“We know it was a poor performance, pretty flat. Obviously [there were] a lot of changes again and we just never got going tonight, which is disappointing.”

Read on for the rest of Milner’s post-match interview… 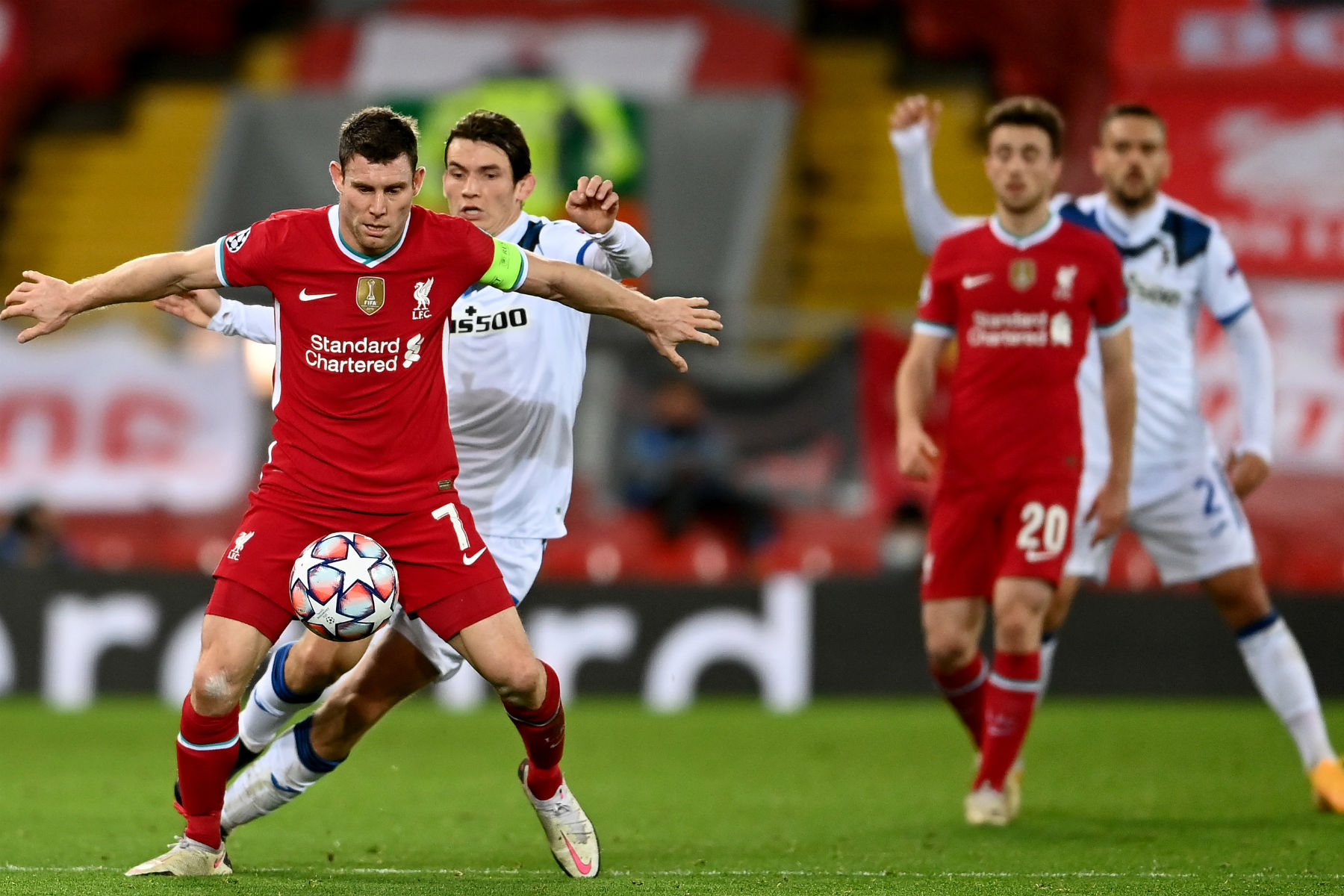 Was the flatness and lack of rhythm because of the number of changes to the starting line-up?

A bit. I think there were a lot of players who haven’t played together and the schedule is busy, we keep saying it. Sometimes you just have to try to get a win without being at your best and maybe not having the level that we would like to have, and we couldn’t do that tonight. We didn’t create enough, didn’t keep the ball enough, we just didn’t have that sharpness really so it’s disappointing. But we’re still top of the group so we have to recover and go again at the weekend, another big game.

Did the manager want to see more intensity from the team?

I don’t think you could question the boys’ effort. I think the effort is always there, you know that from this group. There wasn’t the fluidity, I don’t think. There were times in the away game when we moved them around very well and created those openings to run into, and today we didn’t do that enough and create the spaces to move into. 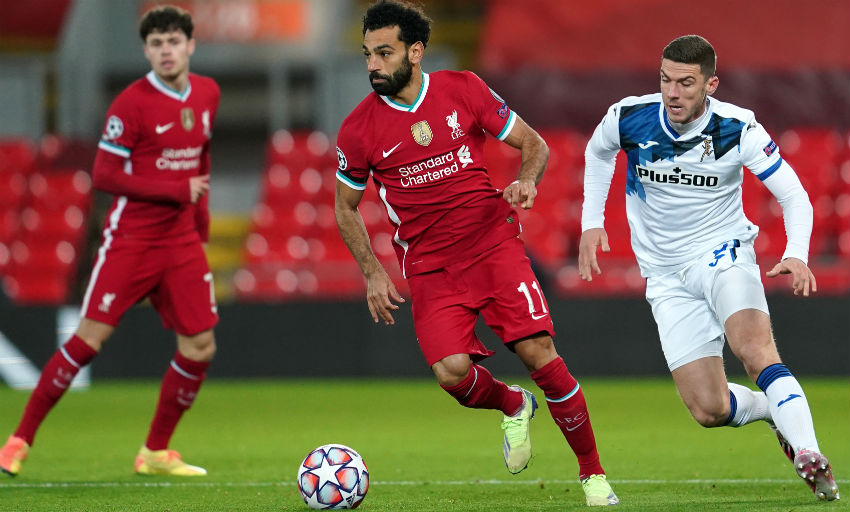 He had four substitutes ready to come on and then Atalanta scored their first goal...

Probably from balls in the box we didn’t get close enough to stop the cross, which was disappointing but again, like I say, that was probably the whole game – we were always maybe a second late on the press and didn’t do enough with it. We created few chances, which is disappointing for us but, like I say, the effort was there. It was just one of those nights for us where we didn’t produce our best and we couldn’t get anything going, which is disappointing, but that’s something we need to move on from pretty quickly because we’ve got a lot of games coming up.

The situation in the group is now a bit more complicated…

It always is complicated, it’s the Champions League. People look at it on paper but we know what a good team they are and it was a bit of a false result away from home. We played really well and people then think ‘Oh, it will be easy second leg’ and we know otherwise. It didn’t happen for us tonight but it’s a strong group. Obviously Ajax, we know how good they are as well so it’s going to be tough but it’s in our hands and we just need to get over this pretty quickly and look where we can improve and go again.