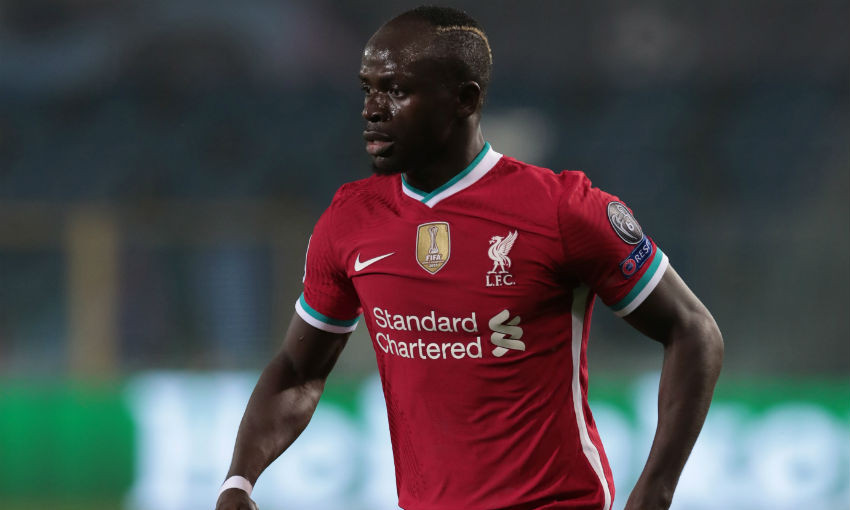 Sadio Mane could become just the fifth Liverpool player ever to score 20 goals for the club in Europe.

The No.10 has scored 19 times in 38 matches for the Reds in European competitions and will look to add to that tally when Atalanta BC arrive at Anfield tonight.

An outing for James Milner in the Champions League Group D encounter this evening would be his 50th appearance for Liverpool in Europe.

It would make the vice-captain the 23rd Red to reach that figure and the oldest, beating the record set by Kenny Dalglish in 1984. 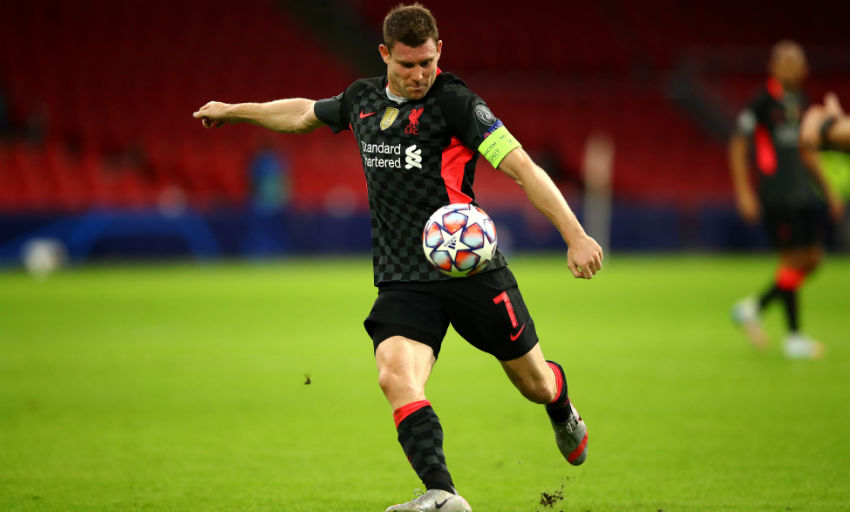 A victory will guarantee qualification for the knockout stages with two games remaining. Only once before have Liverpool achieved that in the Champions League – in the 2006-07 season.

This could be the first time the club have won the opening four fixtures of a group, while it could also equal their best of four wins in any complete group phase.

The Reds' next goal will be their 50th at Anfield in the European Cup under Jürgen Klopp.

Roberto Firmino holds the club record for most goals scored in a European group stage. He netted six in the 2017-18 Champions League. Diogo Jota goes into this game on four.

Klopp's men have conceded three goals in the last seven outings in all competitions, with all three goals coming within the opening 31 minutes of games.

The Reds have played once in Europe on this date. In 1964, they wore their all-red strip for the first time as they defeated Anderlecht 3-0 at home in the European Cup.

Only once before have Liverpool beaten an Italian opponent twice in the same European campaign. Rafael Benitez's side defeated Inter Milan home and away in 2007-08.

Atalanta's last five matches in this competition away from home have yielded 24 goals in total.