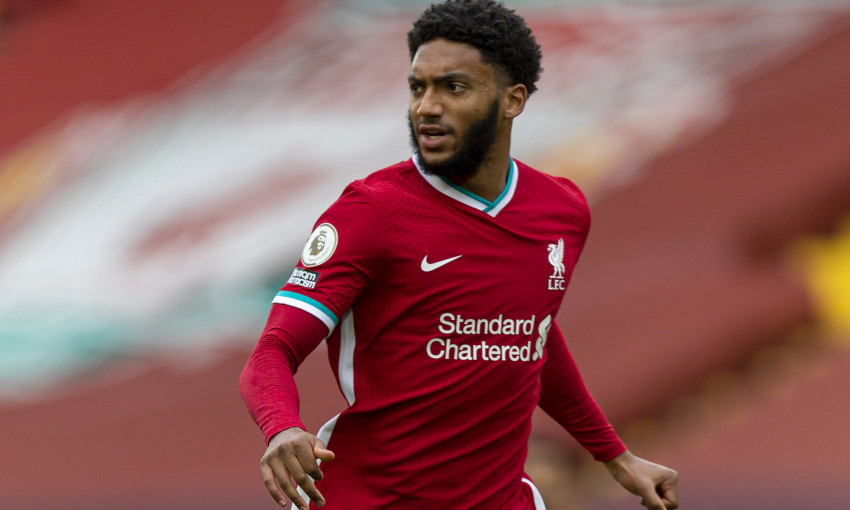 James Milner fully expects Joe Gomez to come back stronger from the injury that will sideline the Liverpool centre-half for a significant part of the remainder of this season.

Gomez required surgery to repair a tendon in his left knee after sustaining the issue in training with the England national team earlier this month.

The 23-year-old’s subsequent operation was conducted successfully and, like fellow Reds defender Virgil van Dijk, his rehabilitation programme is now under way.

Gomez recovered from a long-term anterior cruciate ligament injury during his first season at Anfield and Milner is certain his teammate since 2015 will channel that experience as he overcomes another spell out of action.

“We’ve spoken about Virg a lot, Joe is exactly the same. Devastated for him,” Milner told Premier League Productions.

“An amazing guy, first and foremost and most importantly, and you don’t want to see it happen to anyone but [especially not] someone like him. As a player, how good he is as well. People forget how young he is and what he’s done at this club already and how much he has improved and continues to improve.

“He’s still really young. He’s been through this once before with a bad injury and came through it stronger, so if anybody has got the mental fortitude to deal with this, it’s him. He has been through it before and he came back stronger, and I’m sure that will be the case again.

“Obviously we’re gutted for him and how well he’s been playing as well. Not only for him as a player and a person, but also for us as a team it’s obviously a big miss.

“But, like I say, he’s mentally very strong and he’ll get through it and come back stronger. We’re obviously all here with him and supporting him as much as we can.”

Liverpool are also currently without Trent Alexander-Arnold after the No.66 picked up an injury in the 1-1 draw at Manchester City before the international break.

Recent fitness issues for Fabinho, who had previously dropped into a deeper position, and Joel Matip have meant senior opportunities for the likes of Nathaniel Phillips and Rhys Williams, who have filled in at centre-back impressively. 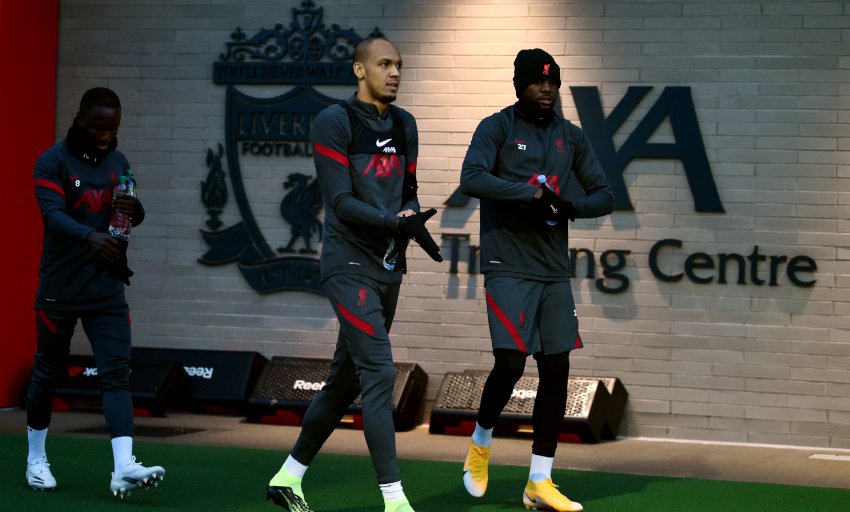 Asked how the players are handling the challenging circumstances amid the defensive ranks, Milner said: “We’re blessed to have a lot of good players in the squad, there’s always competition for places.

“The guys who have stepped into the team in recent weeks, at centre-half and any position, have done very well. Rhys and Nat as well. There’s options there. Fabinho has done very well when he has played.

“That’s what you have to do as a squad, at times in the season you have to make changes and adapt to new formations and sometimes new positions. We’re fortunate to have a lot of good players in the squad and players who can adapt to different positions and deal with that.

“We’re lucky to have those options, and I’m sure the manager will work out the best way we’re going to go and go from there.”