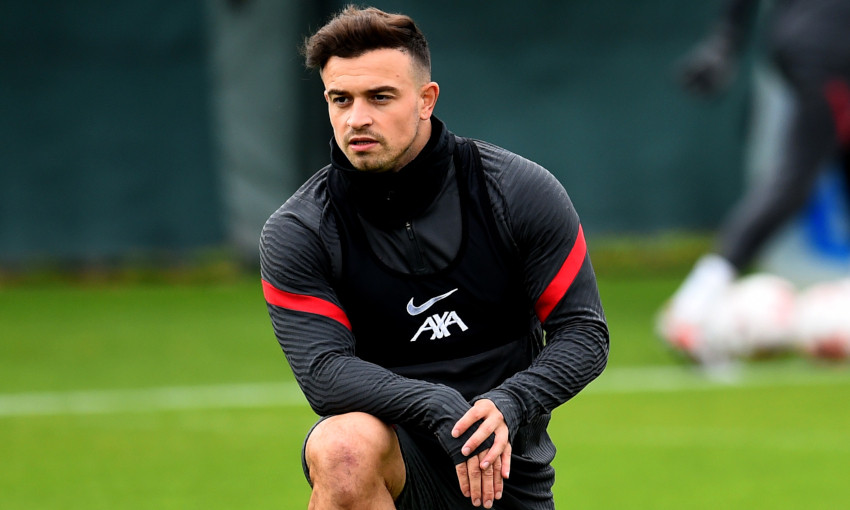 The Swiss Football Association has provided an update on Xherdan Shaqiri after a second COVID-19 test returned a negative result for the Liverpool player.

It was announced by the Swiss FA on Tuesday that Shaqiri had tested positive for the coronavirus, but a subsequent test has confirmed he is not currently infected.

The 28-year-old will therefore now travel with the Swiss national team to Spain as they prepare for their UEFA Nations League tie on Saturday, with the UEFA Health Committee to rule on his eligibility for the fixture.