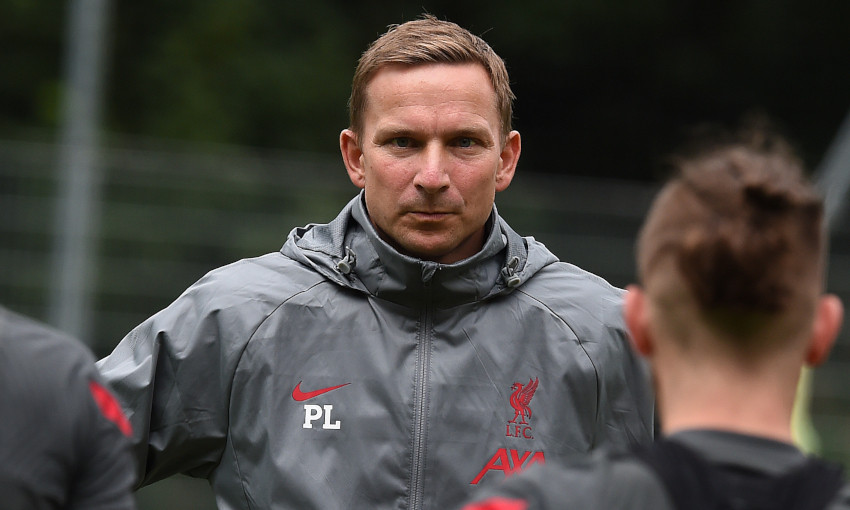 The Reds travel to the League One side tomorrow night for their first outing in the competition this season, a third-round tie at the LNER Stadium.

Asked on Wednesday how the Premier League champions are likely to line up, Lijnders told Liverpoolfc.com: “With players who feel responsibility to show our hunger, the desire.

“One of our main things over the last two years or longer is that we see each next game as the next final, this mentality is in our group. So the way we prepare Lincoln will be in the same way how we prepared, say, Chelsea over the weekend.

“We are fully prepared. We know they had a great run so far, top of the league. A counter-attacking side with speed on the wings, with technical players on the inside. Good set-pieces, I think they scored five goals already with that. When they play football, they properly play football, with good switches between players and good flexibility.

“So, an experienced manager, a club that over the last four years was quite successful with two promotions. So we have to be prepared – our team selection will reflect that.”

On Liverpool’s objective to add the Carabao Cup to their recent trophy haul, the Dutchman added: “We want to attack this competition, that’s for sure.

“That always starts with the first game in front of you and that’s tomorrow, so we want to attack that game, show our hunger, show our desire, put a team out who represents our club – with big, big names involved, big, big players involved. And a lot of talent as well.

New signings Diogo Jota and Kostas Tsimikas are still to make their competitive debuts for the club following transfers from Wolverhampton Wanderers and Olympiacos respectively. 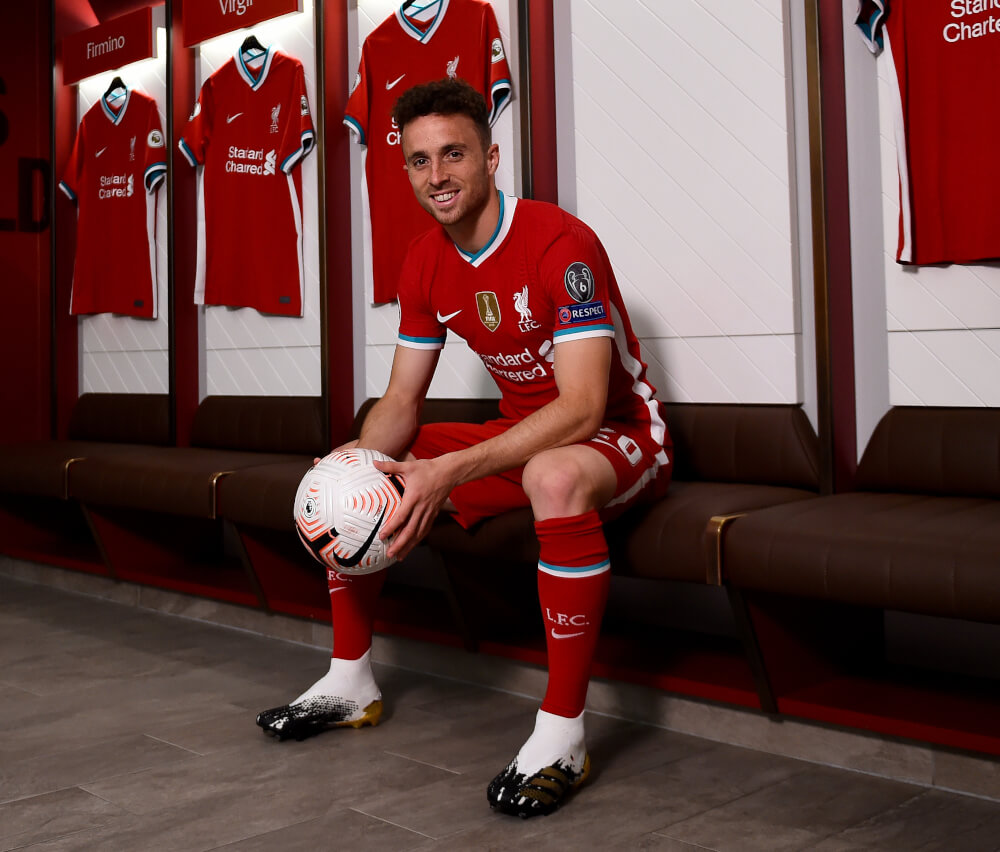 Thiago Alcantara, meanwhile, clocked up his first 45 minutes with the Reds when he came on for the second half of Sunday’s 2-0 victory at Chelsea.

Lijnders explained Liverpool have yet to finalise an XI ahead of the trip to Lincoln.

“I don’t want to give the team selection at this moment because we still have one training [session] to go, we have to see how a few players are,” he explained.

“What we try to do is for each player, what is good for him. It’s these weeks where we have to look at that as well. At this moment in time, it’s difficult to say exactly what we are going to do.”