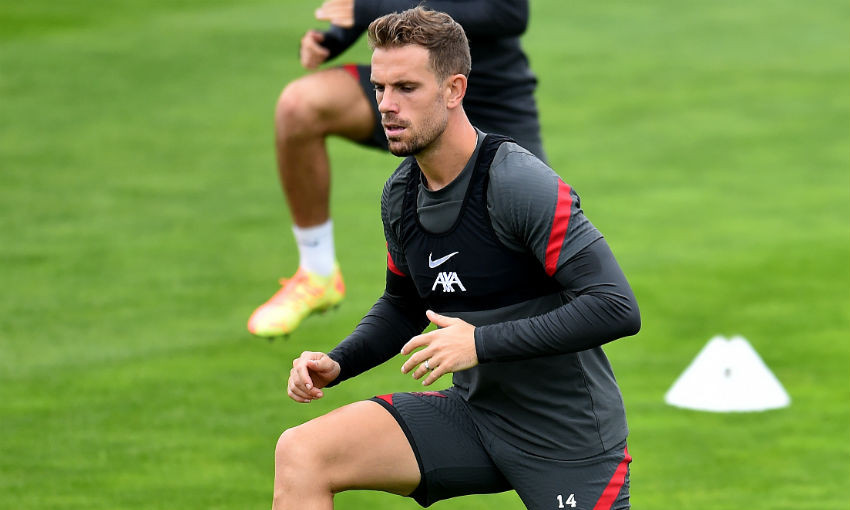 Liverpool are set to be without Jordan Henderson for Thursday’s Carabao Cup third-round tie at Lincoln City.

The captain sustained a minor muscle issue during Sunday’s 2-0 win at Chelsea and though the injury isn’t serious, it will be enough to rule him out of the tie at the LNER Stadium.

Elsewhere, Joe Gomez and Joel Matip will also be absent for the meeting with The Imps.

Pepijn Lijnders told Liverpoolfc.com: “[For] Joe [it] comes too soon, he will train Friday with the team – that’s good news, to be honest.

“Joel will probably only come back during the international break; that will take some longer time, some more time.

“Hendo, hopefully he will get back next week, but tomorrow for sure is too soon for Hendo. Maybe [back for Arsenal], yeah, hopefully.”