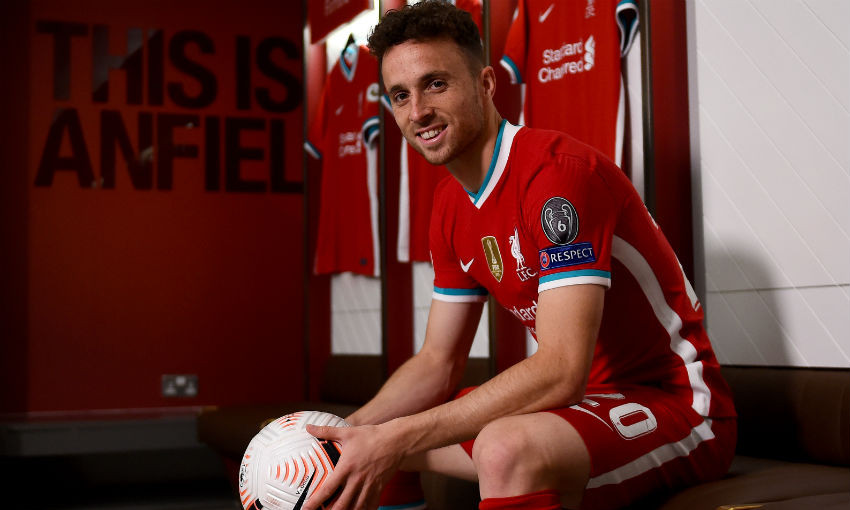 Pepijn Lijnders has detailed what Liverpool believe the acquisitions of Thiago Alcantara and Diogo Jota will add to the squad and how they can enhance their on-pitch threat.

The duo wrapped up deals to join the Reds last weekend, completing transfers from Bayern Munich and Wolverhampton Wanderers respectively.

Thiago made his debut for the champions soon after, coming on as a substitute at half-time during the 2-0 win over Chelsea at Stamford Bridge on Sunday and making an immediate impact from the centre of the pitch.

Reflecting on the deals, Lijnders told Liverpoolfc.com: “A good team needs good players and this team deserves good players to be added.

“[Thiago] will make sure that the team will evolve and make the next step. That’s what we need because the teams around us [have] become stronger, they know better how [we play] and they try to destroy our way of football by putting certain tactics into the team.

“Overall, it’s important for the team to stay unpredictable, that from each position we can play the last pass and we can speed up as much as possible in the small passes. These three things - the unpredictability, the speed-ups and the quality of the last pass from each position, that’s what he brings to us. We brought a solution for the upcoming problems hopefully.”

On Jota, Lijnders added: “Diogo is on a similar level technically as our front three. He has so much future in his feet and we want to give him the inside pathway here to make the next steps as well.

“A brilliant signing. We all wanted him desperately - and we got him.”