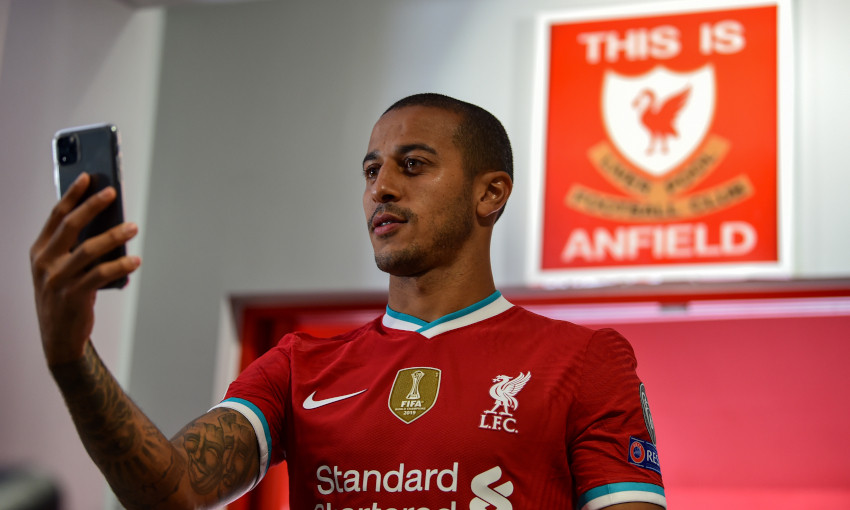 Thiago Alcantara completed his move to Liverpool FC today and our photographer was on location to snap the Spain midfielder as he sealed the deal at Anfield.

After seven years with FC Bayern Munich – a spell that concluded with a treble of Bundesliga, German cup and Champions League – the 29-year-old joins Jürgen Klopp’s Reds on a long-term contract.

On his first day with the club, Thiago was at his new home stadium to wrap up the transfer, explore his surroundings and sit down for an exclusive interview with Liverpoolfc.com.

Take a look in our gallery below… 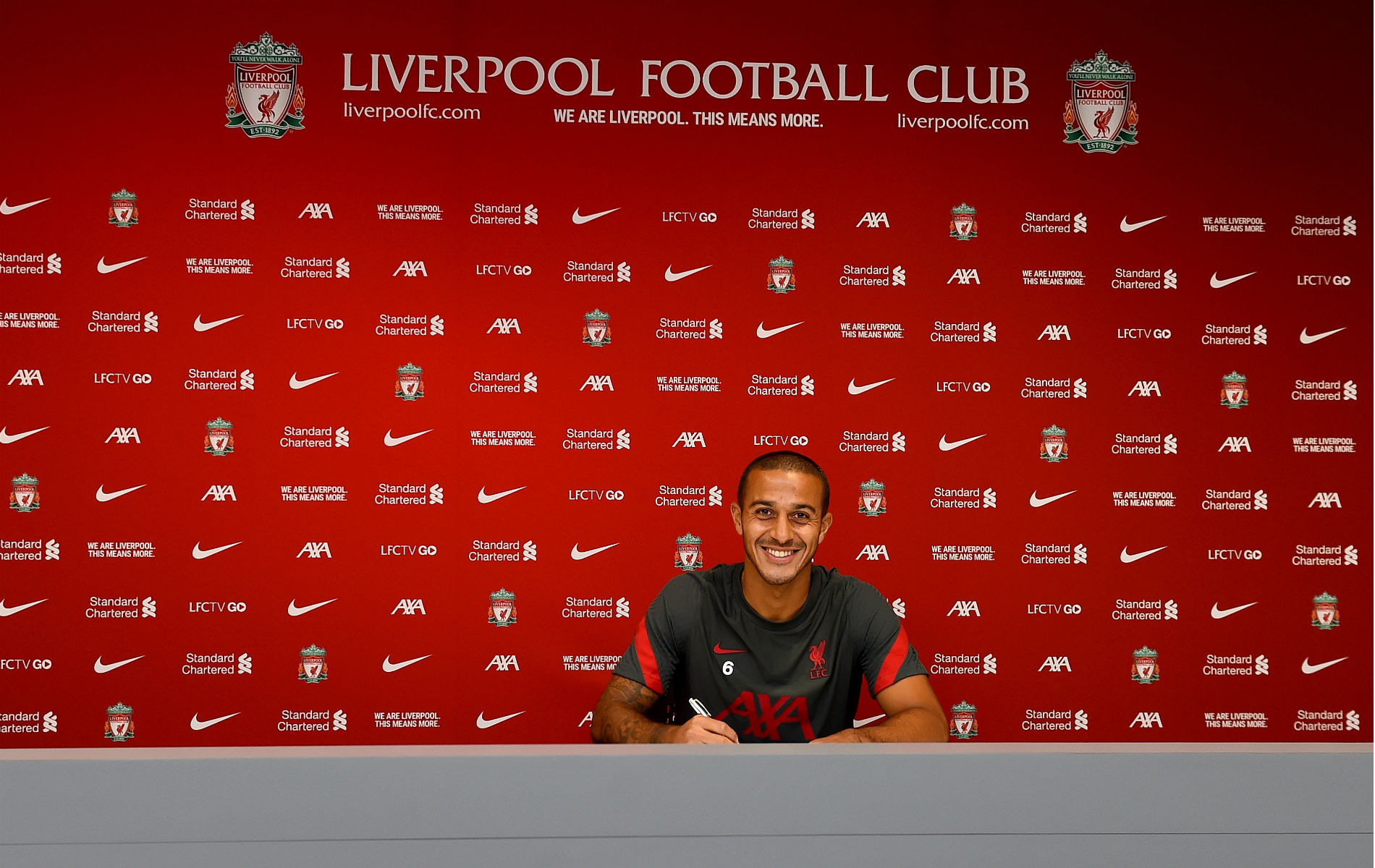 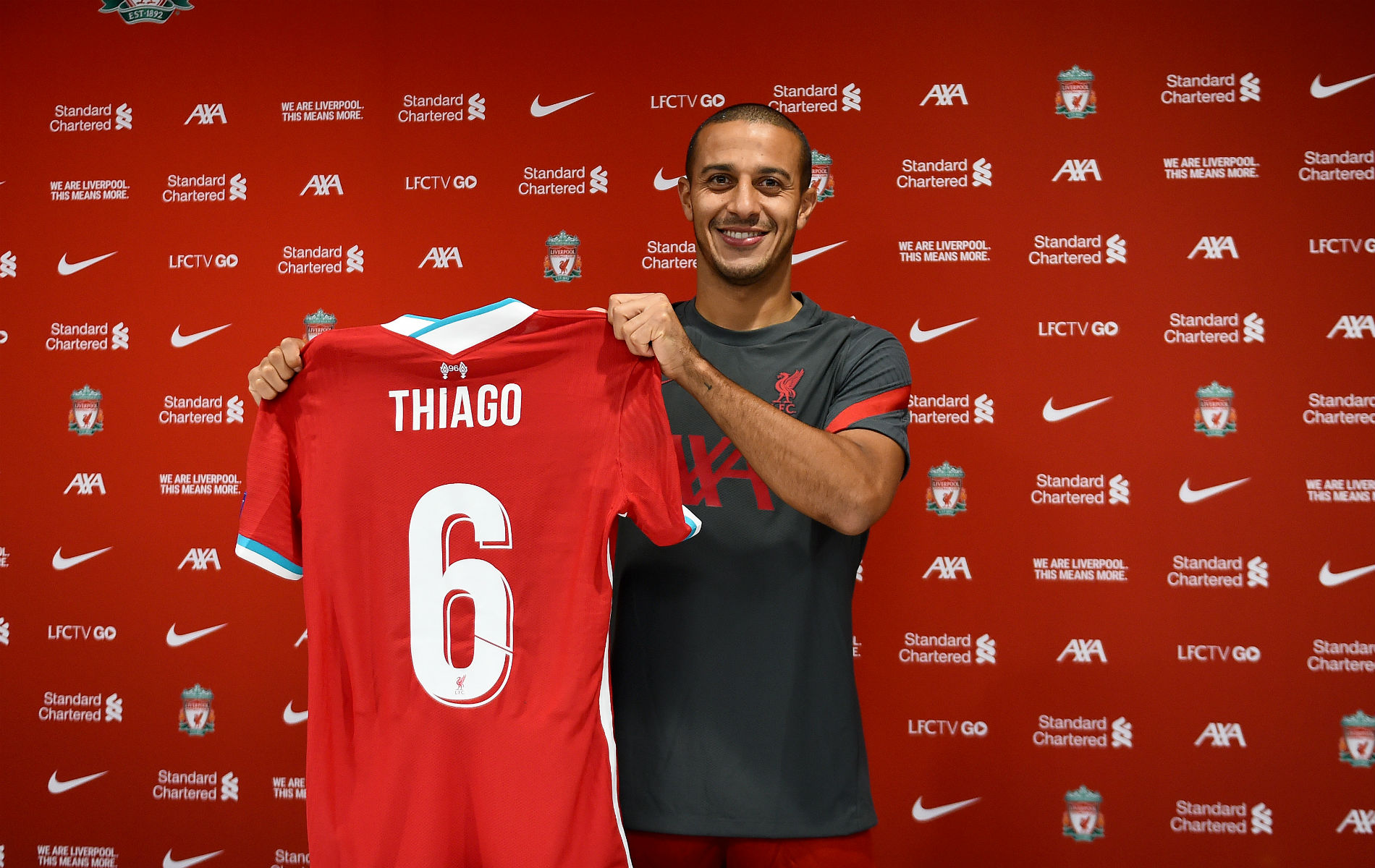 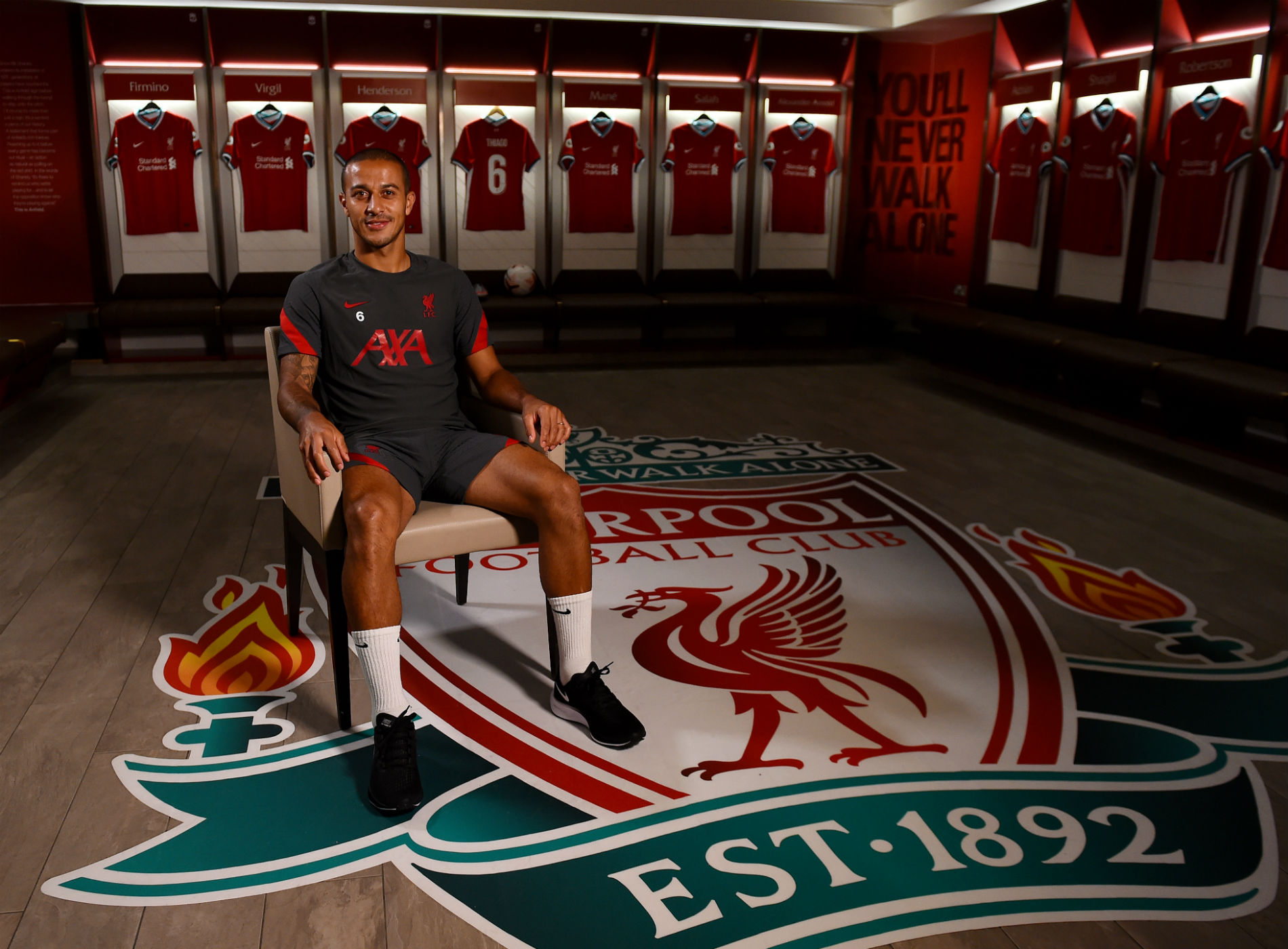 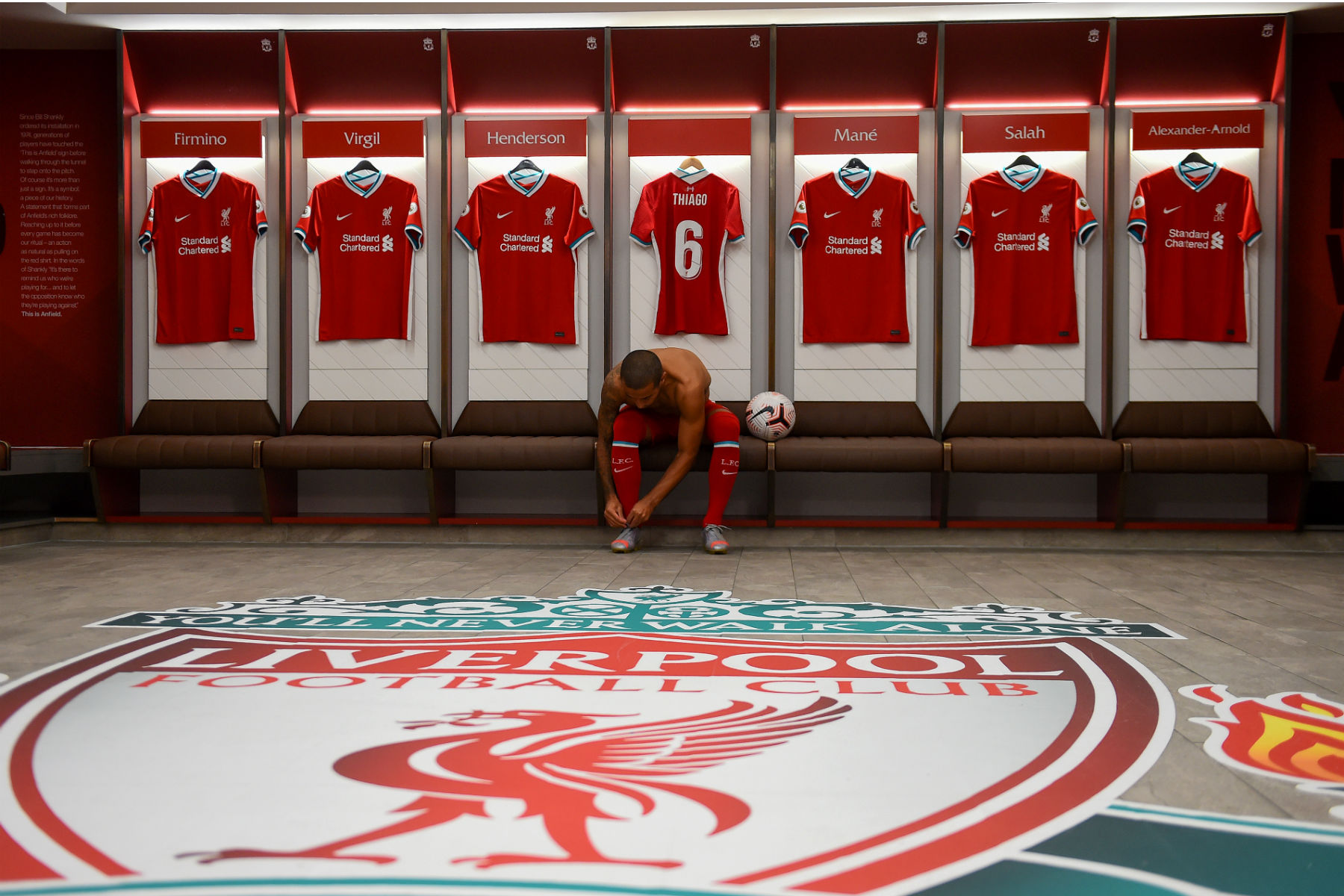 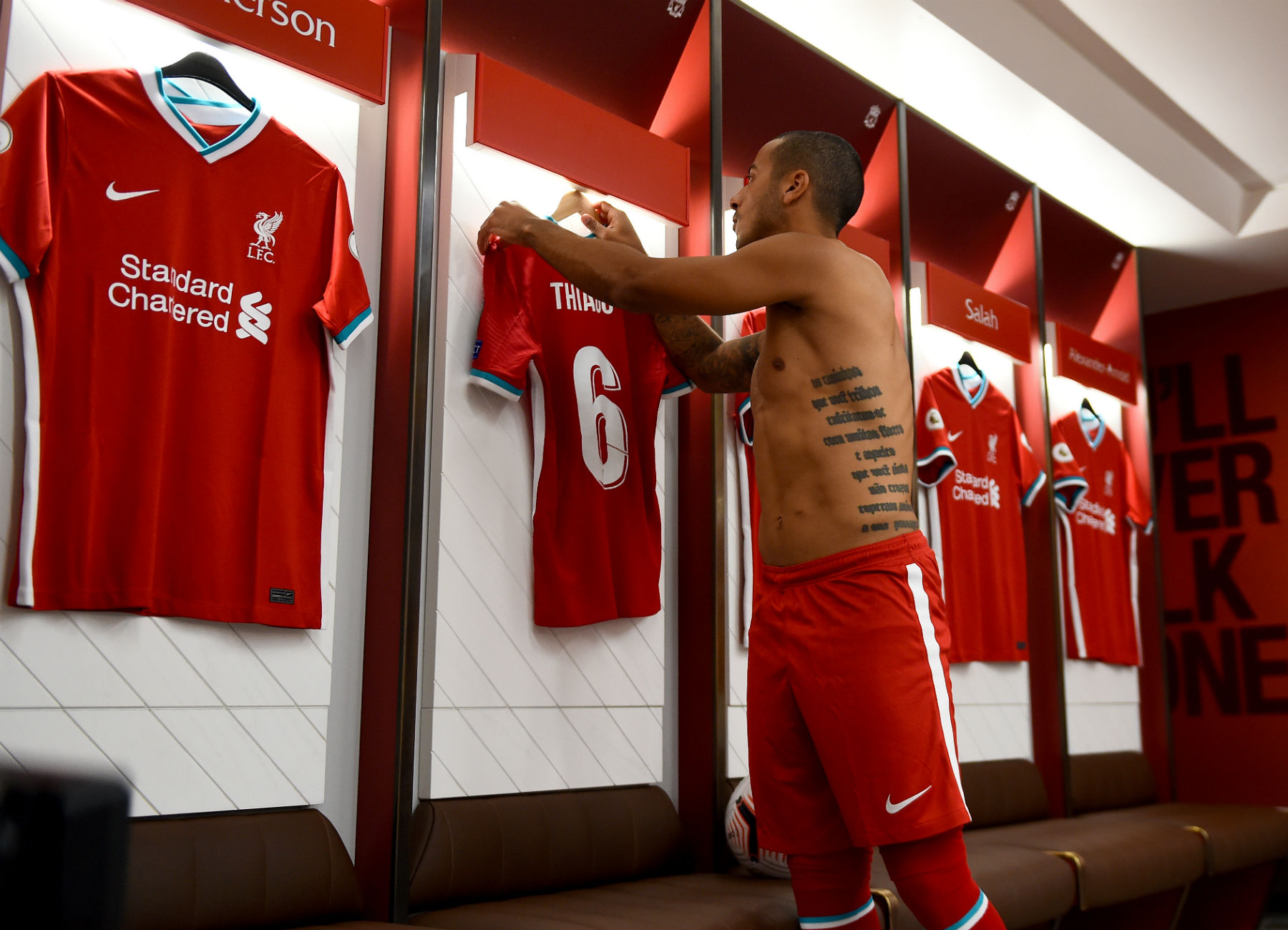 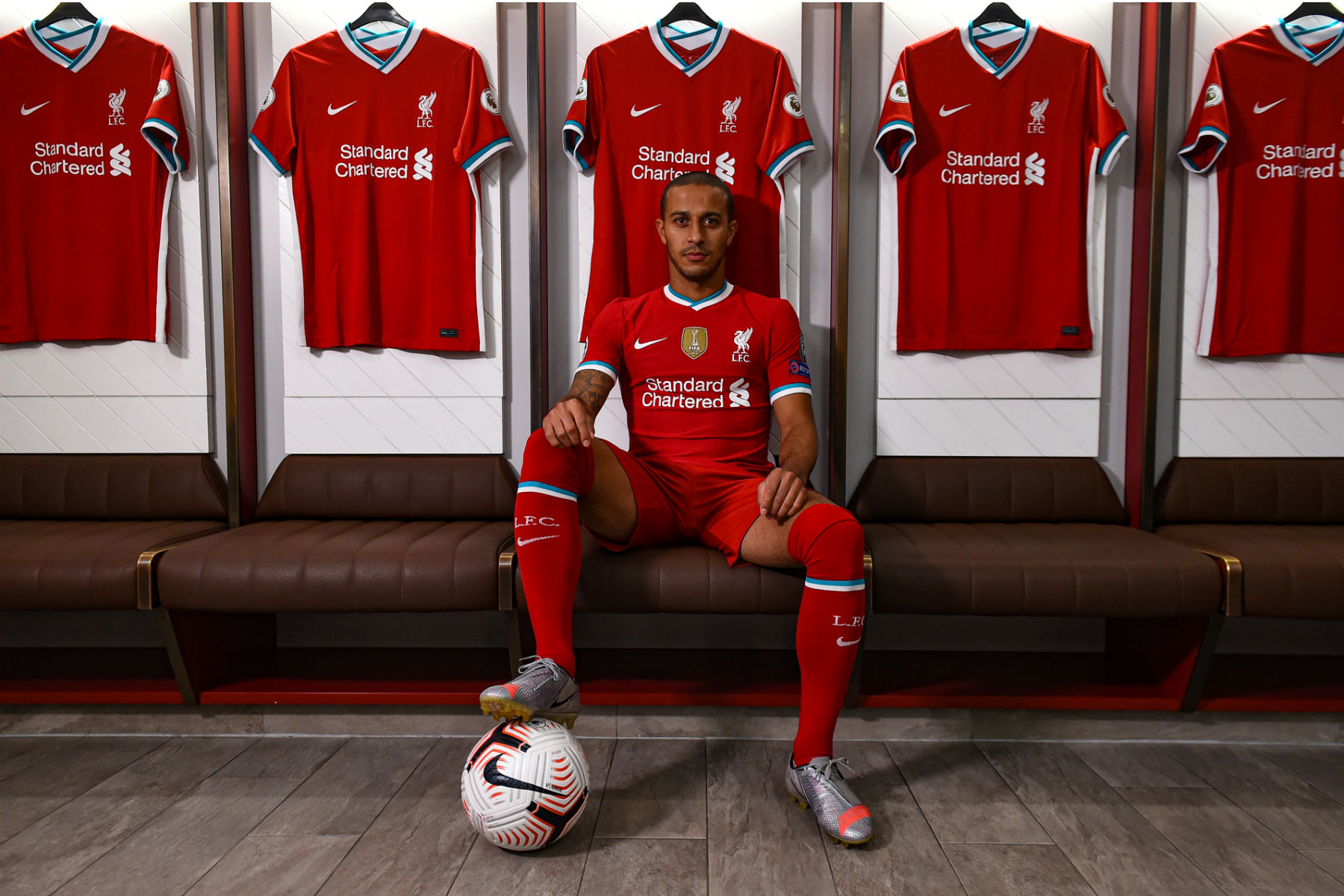 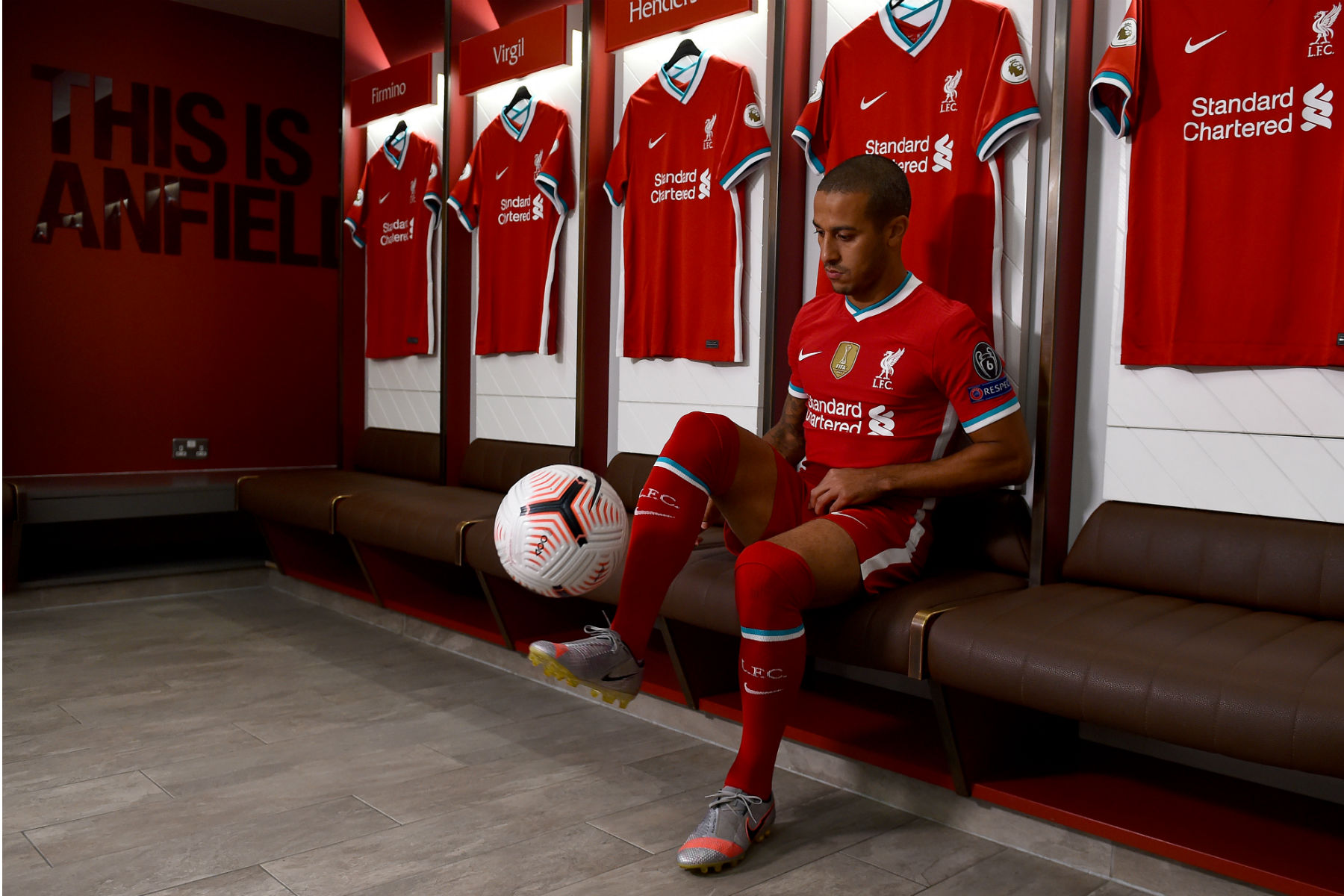 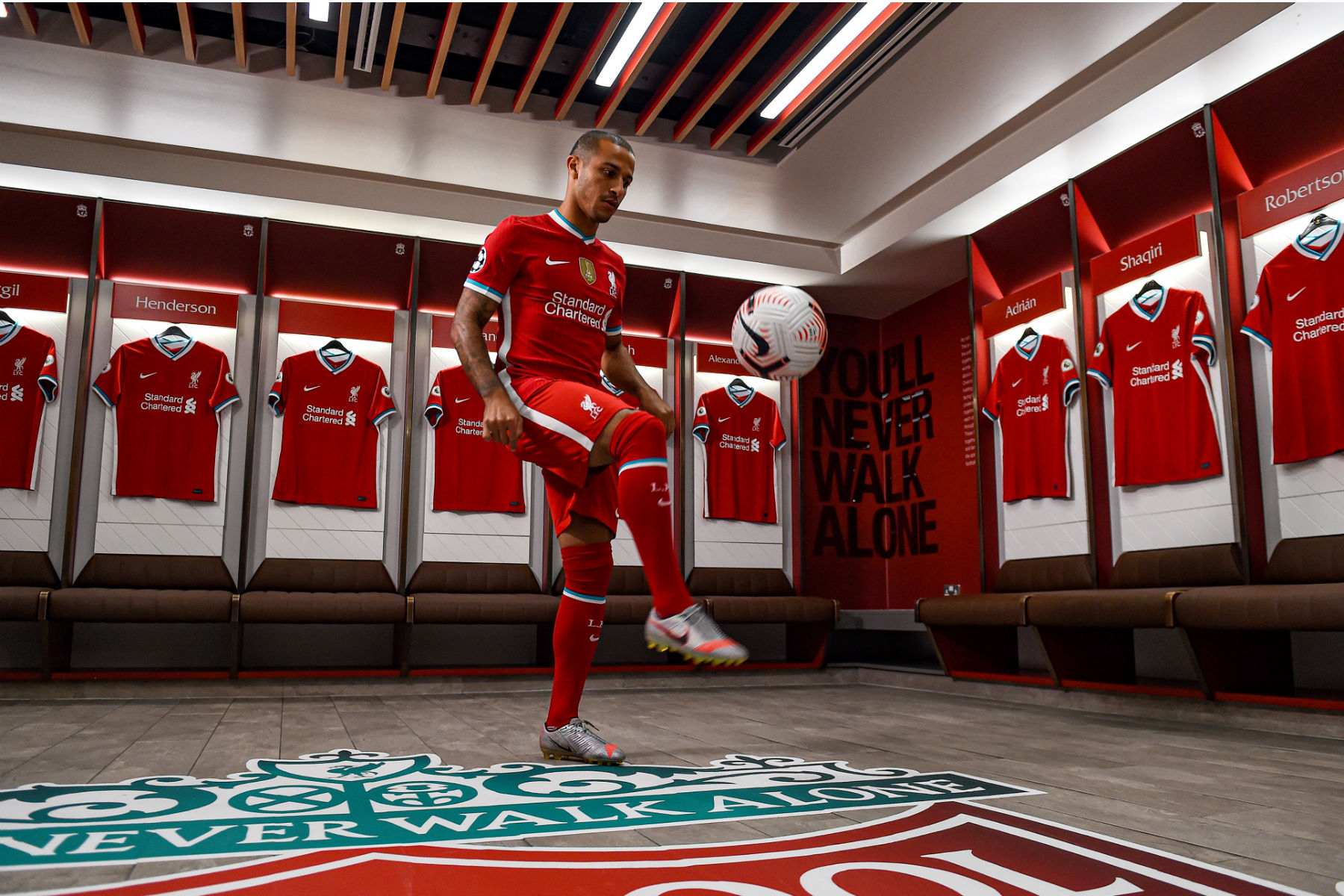 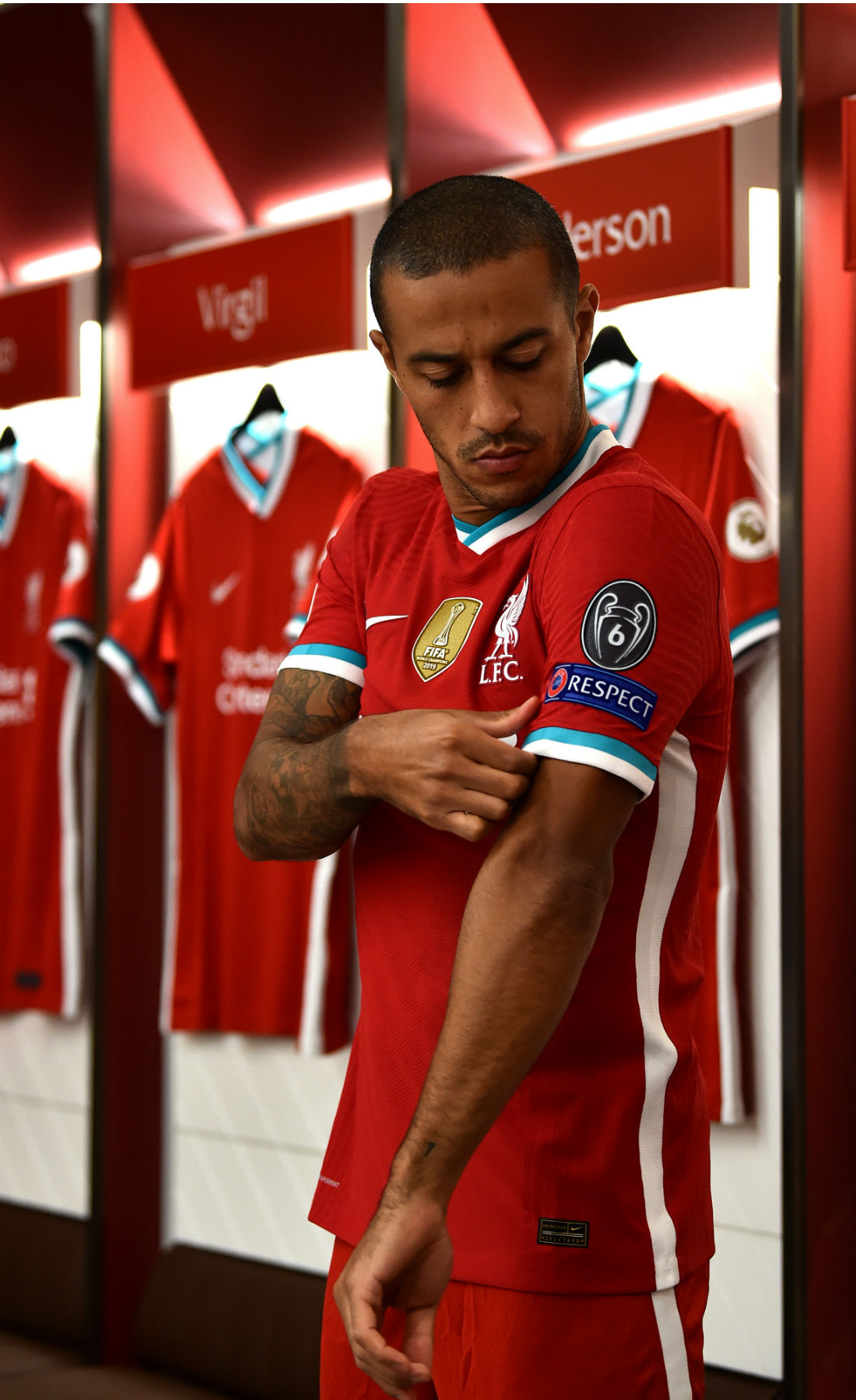 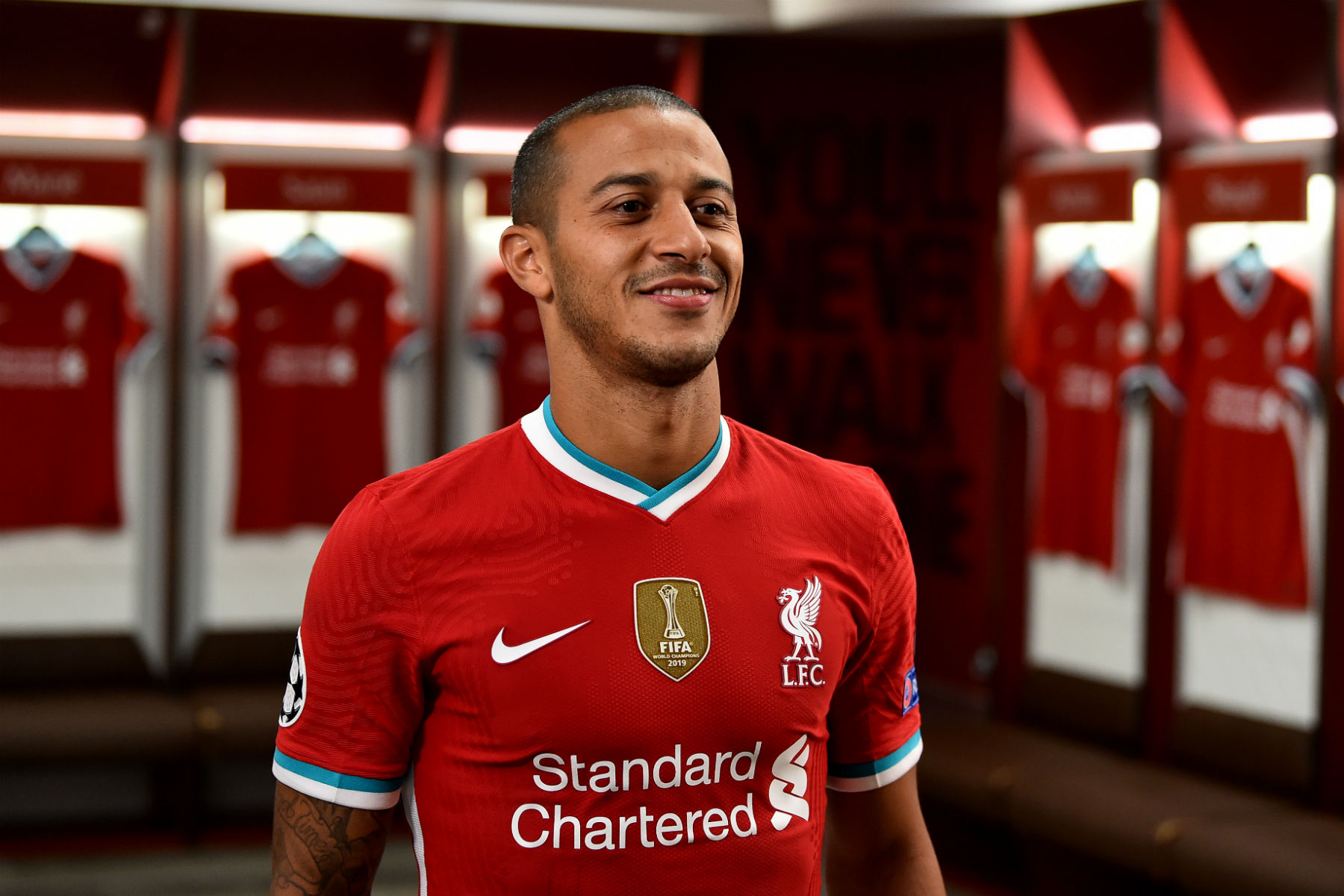 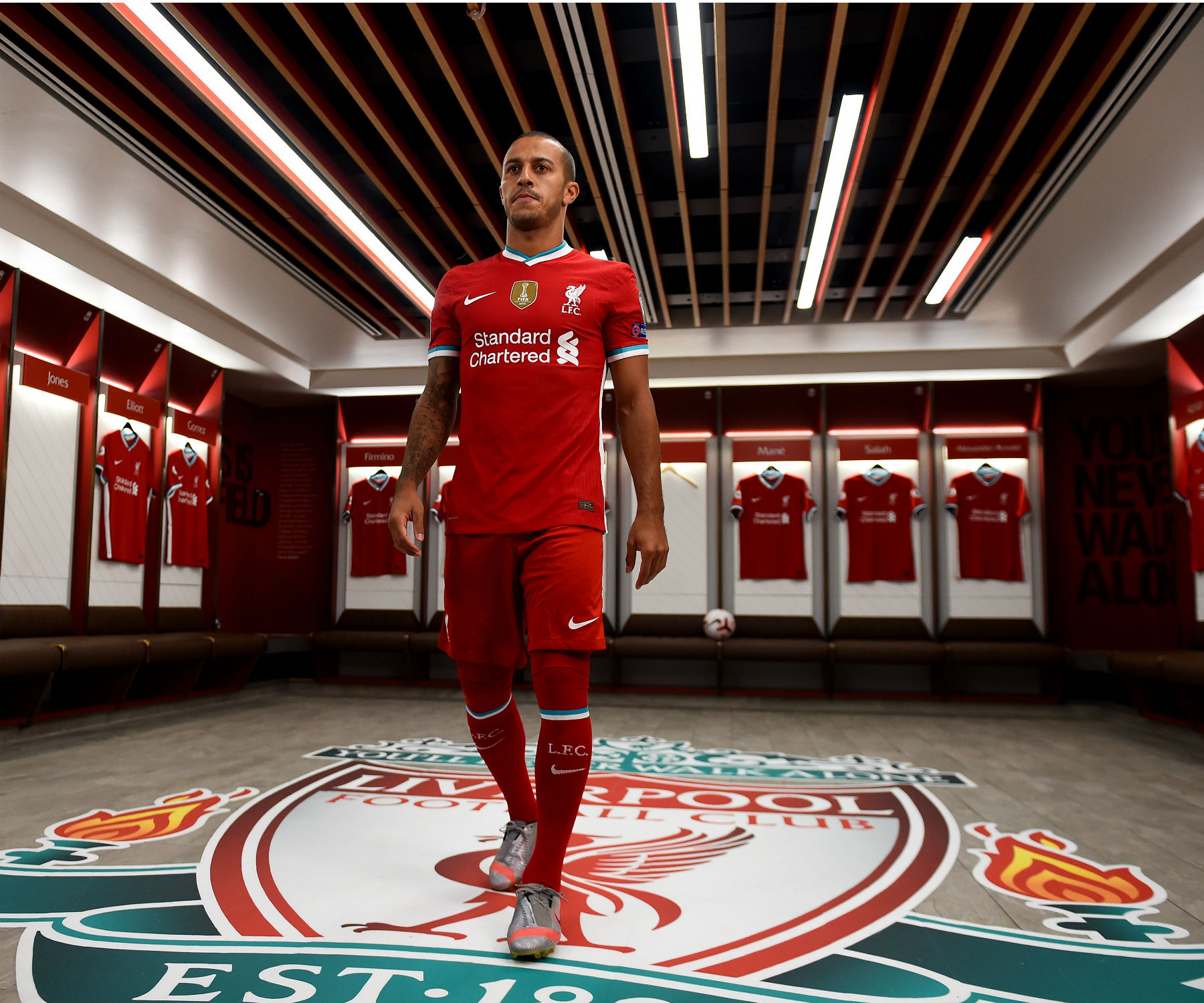 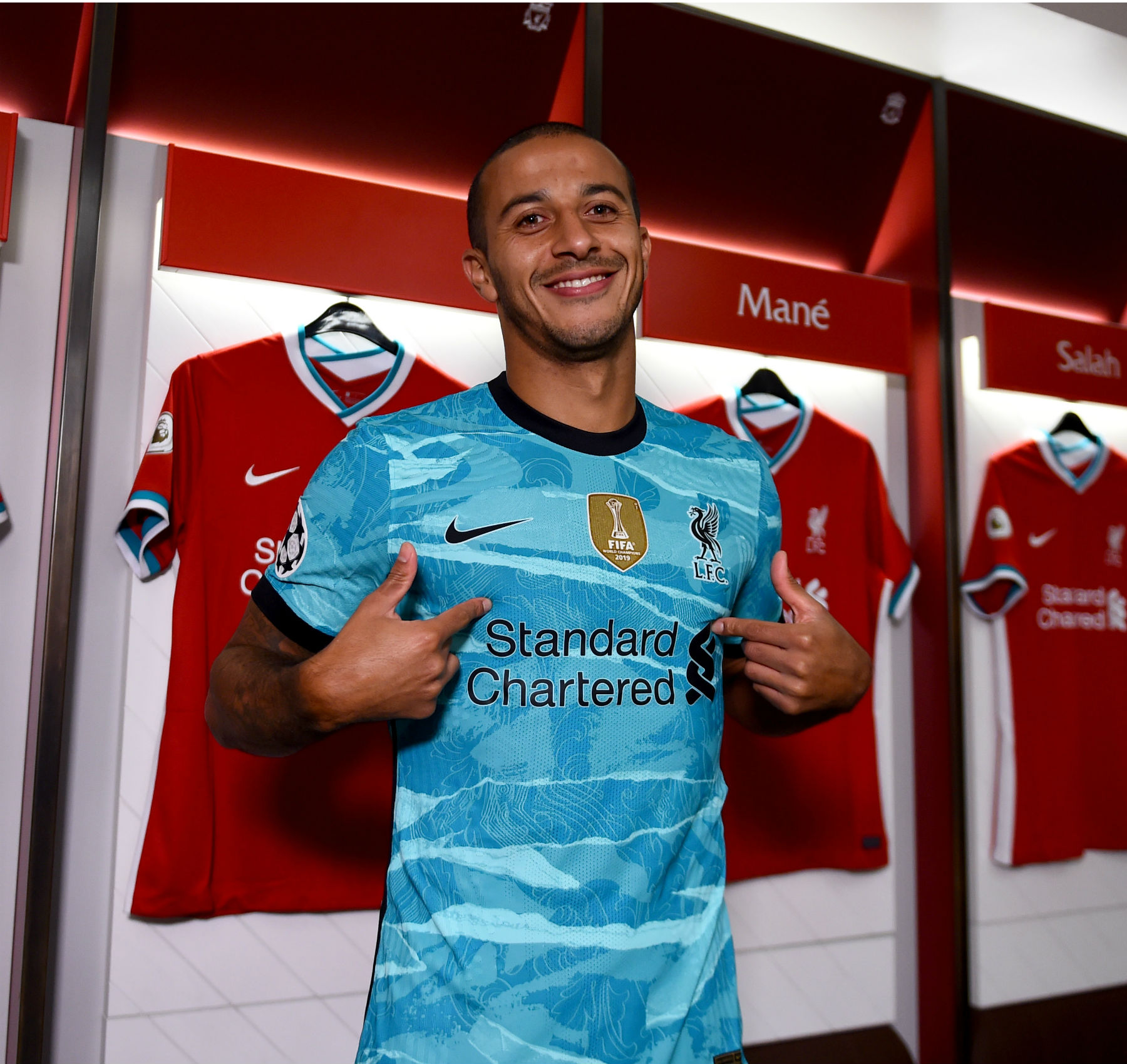 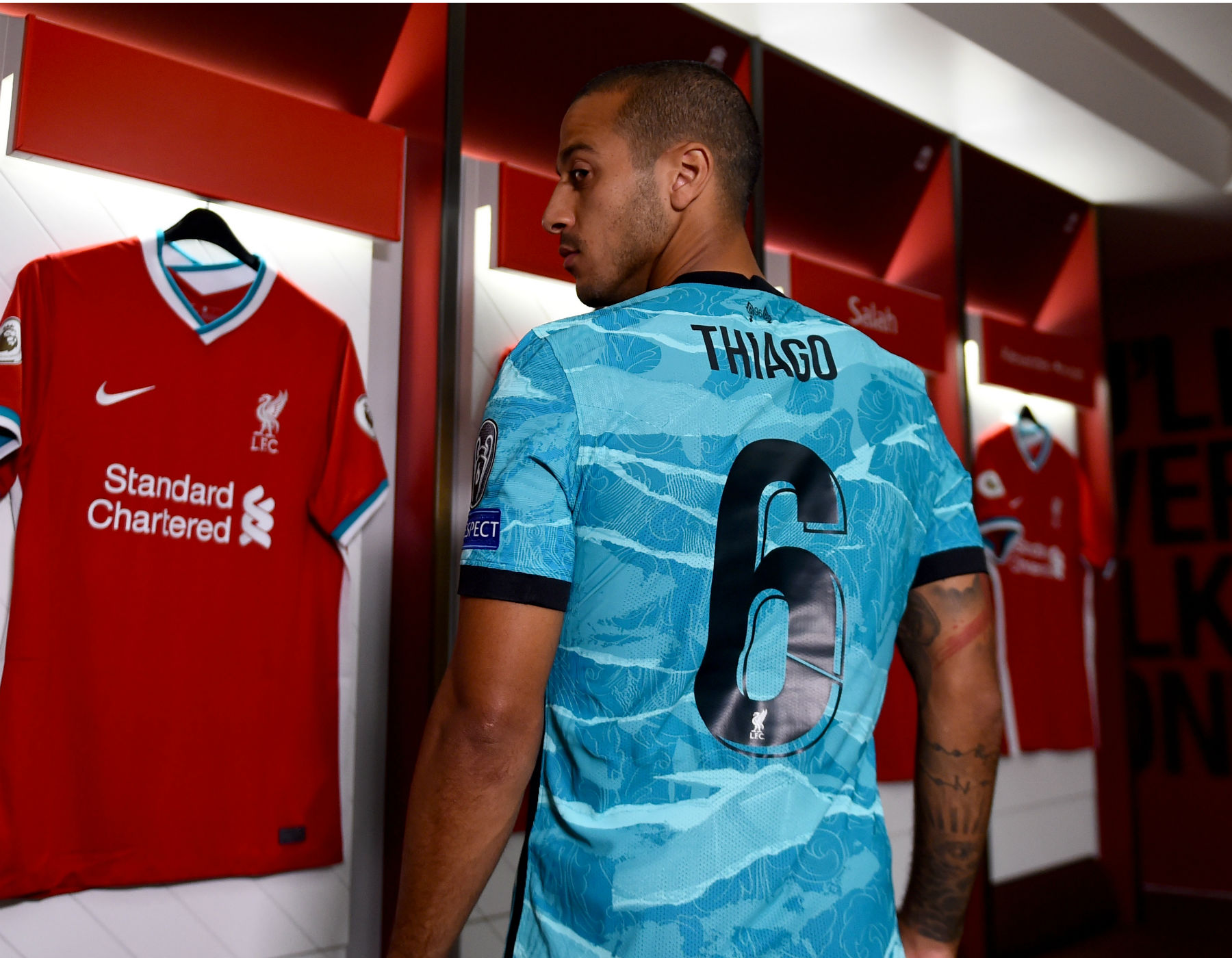 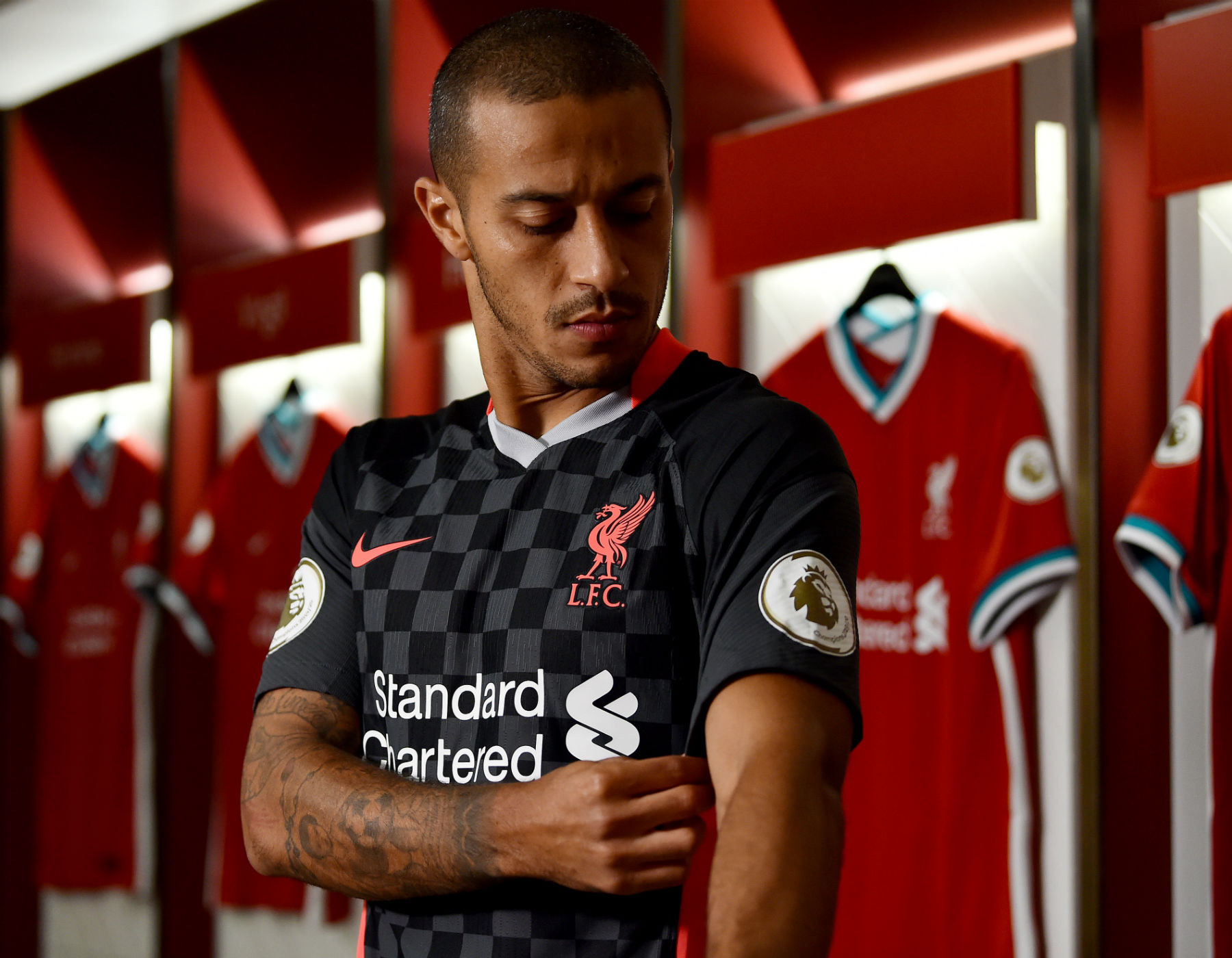 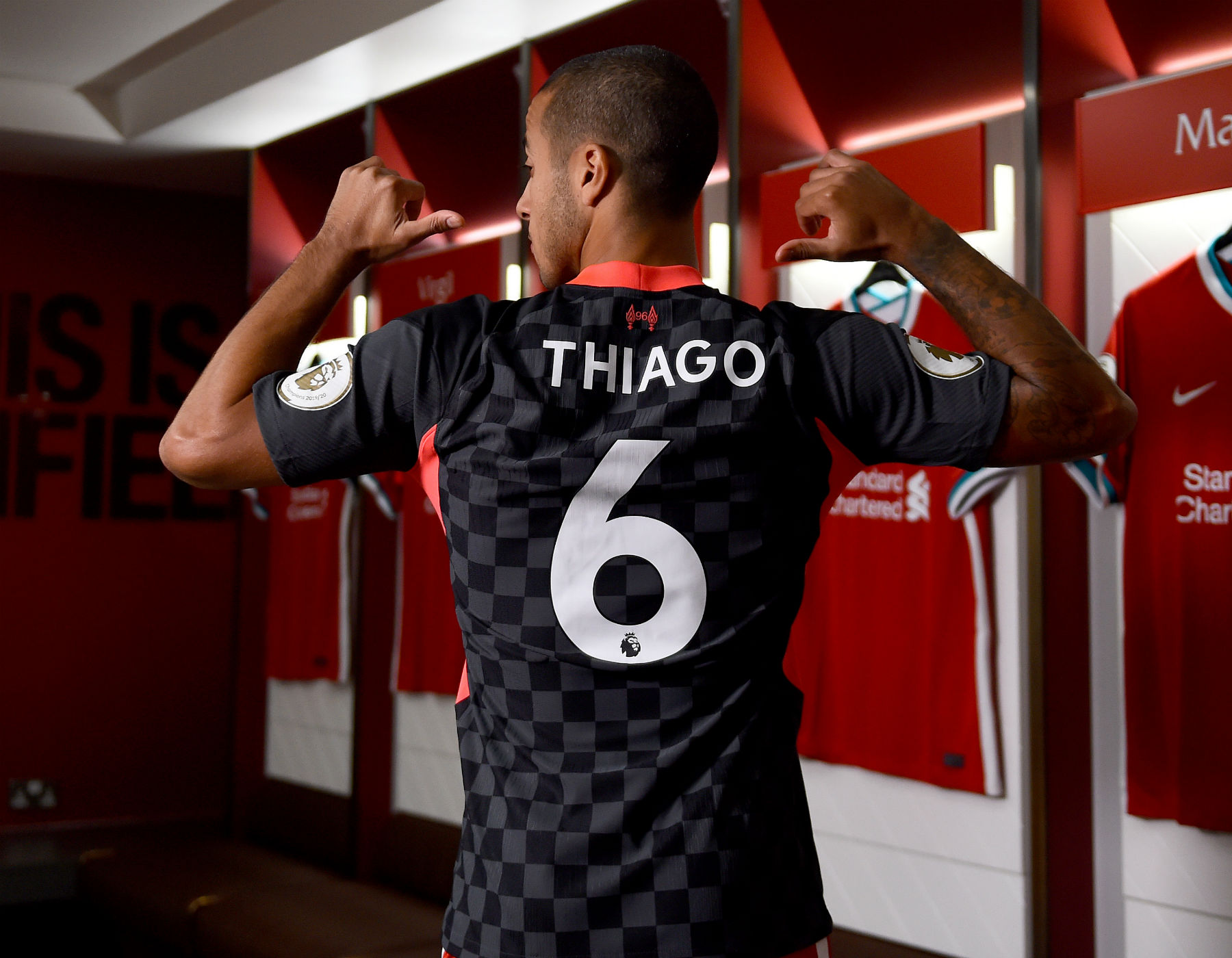 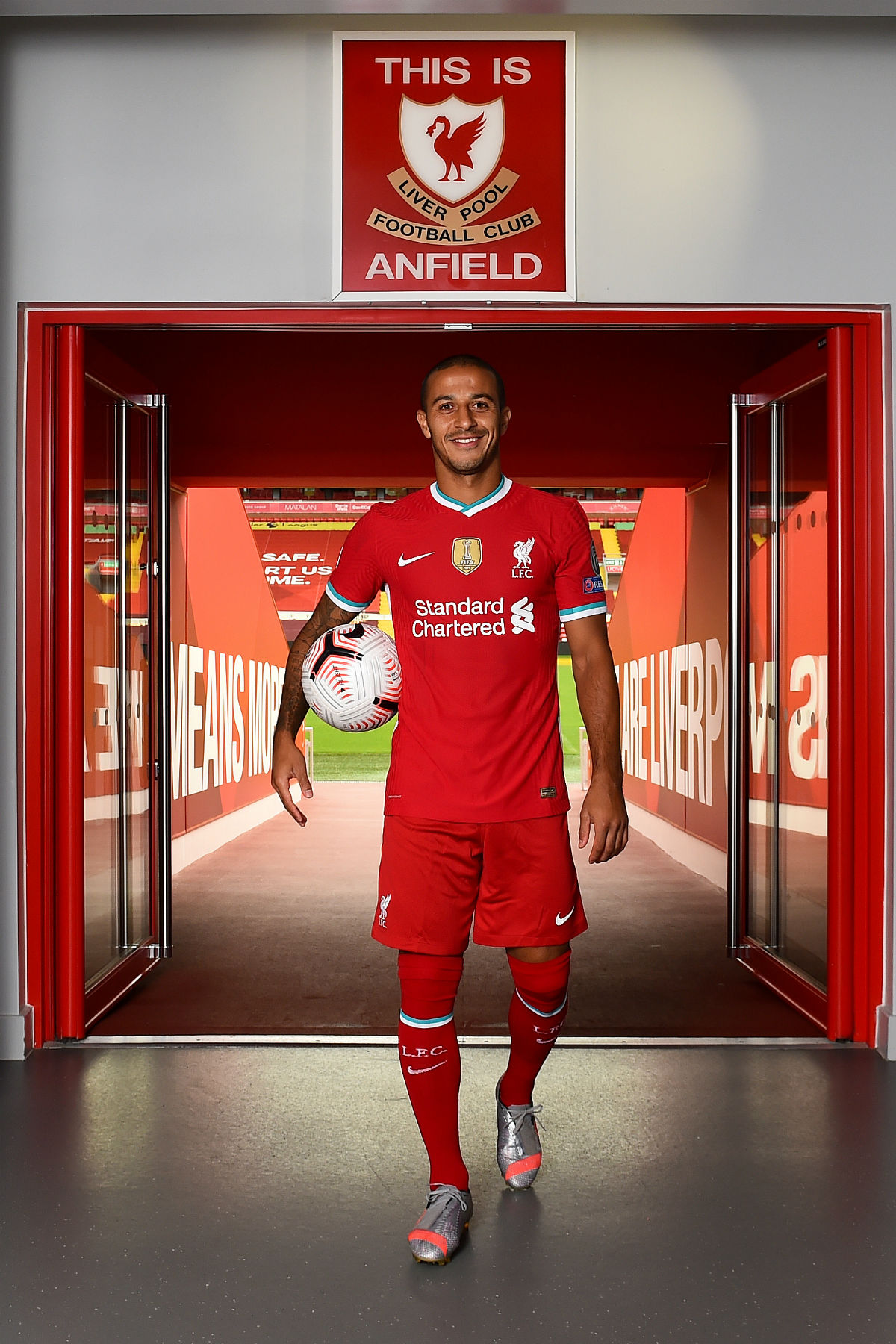 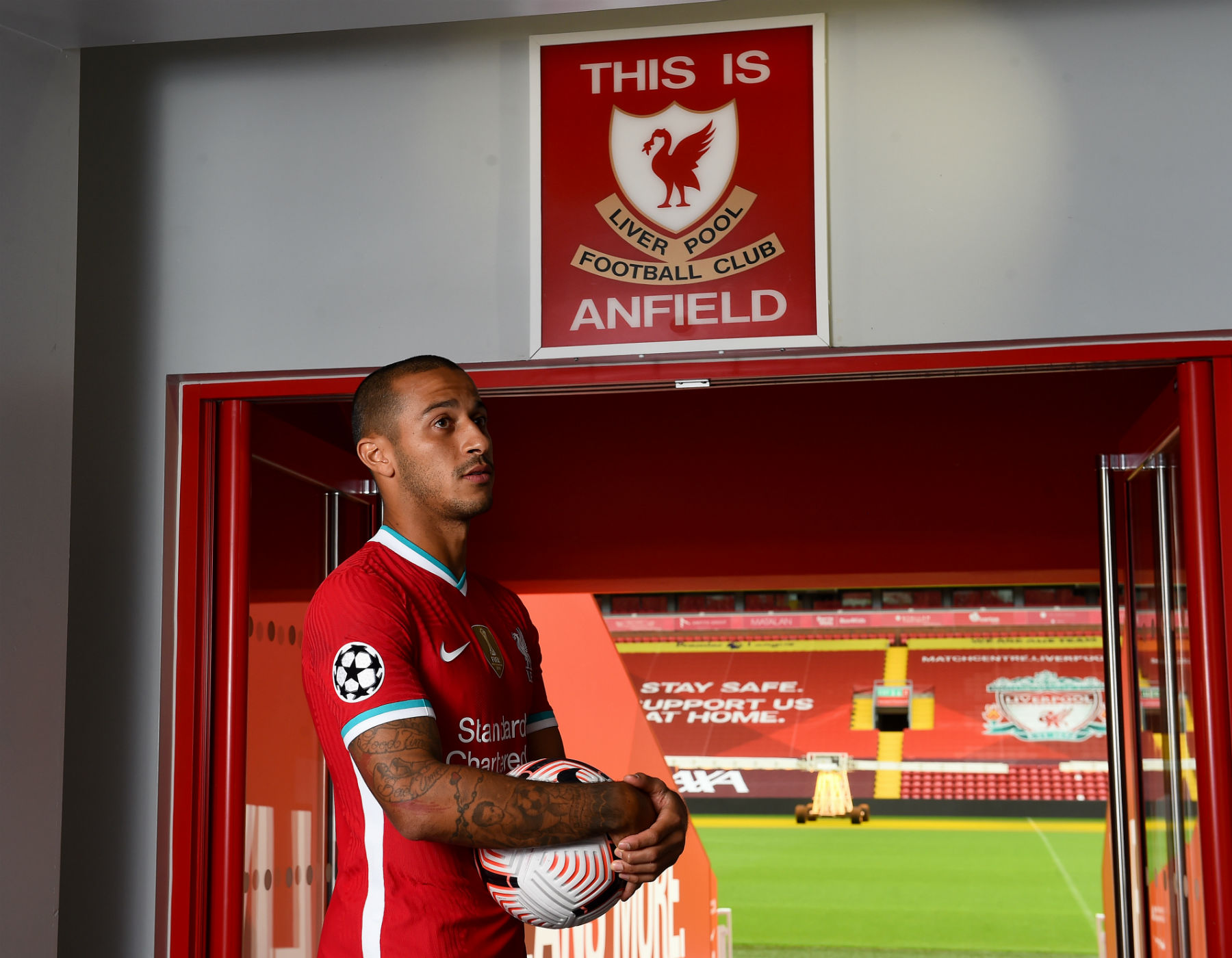 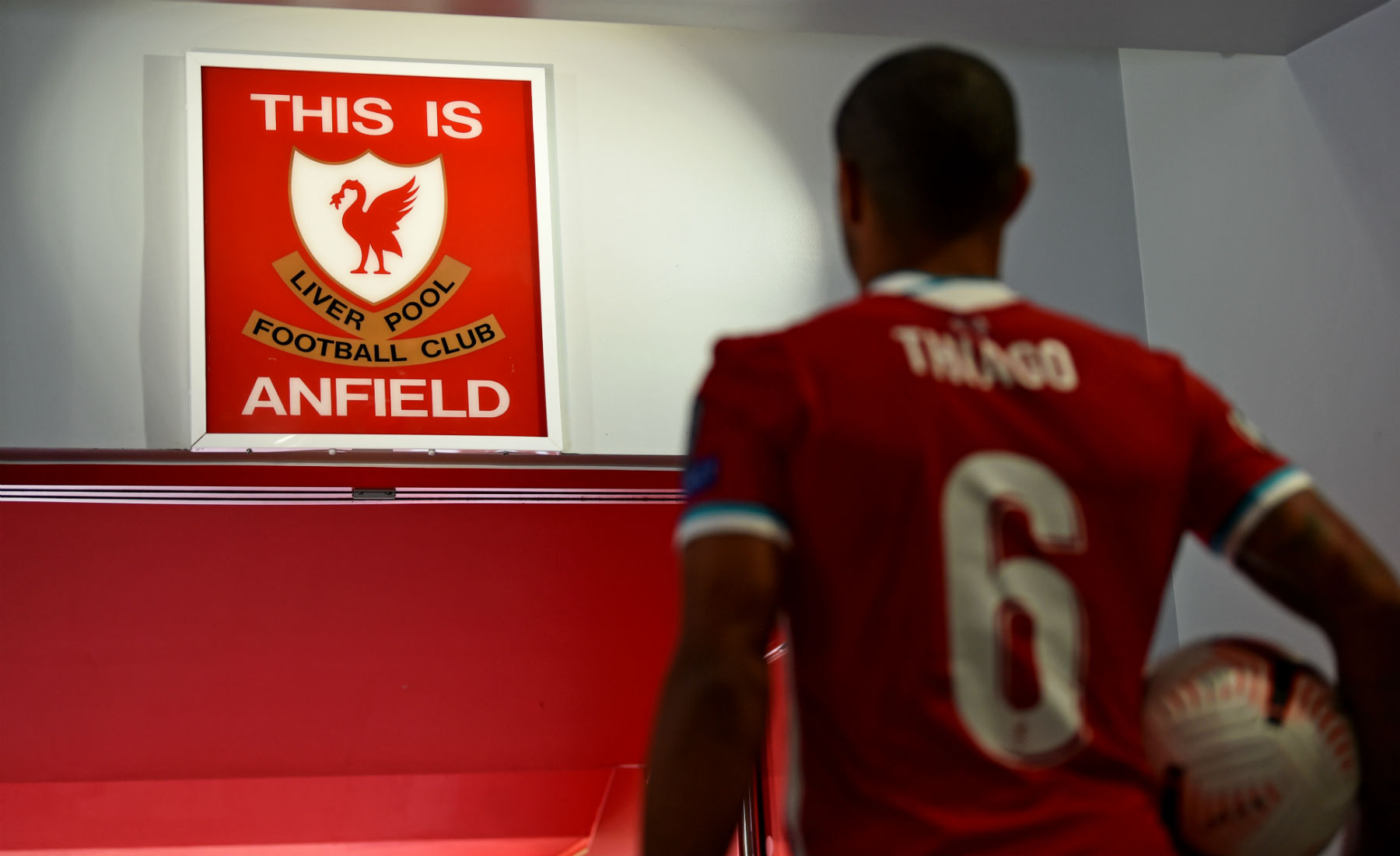 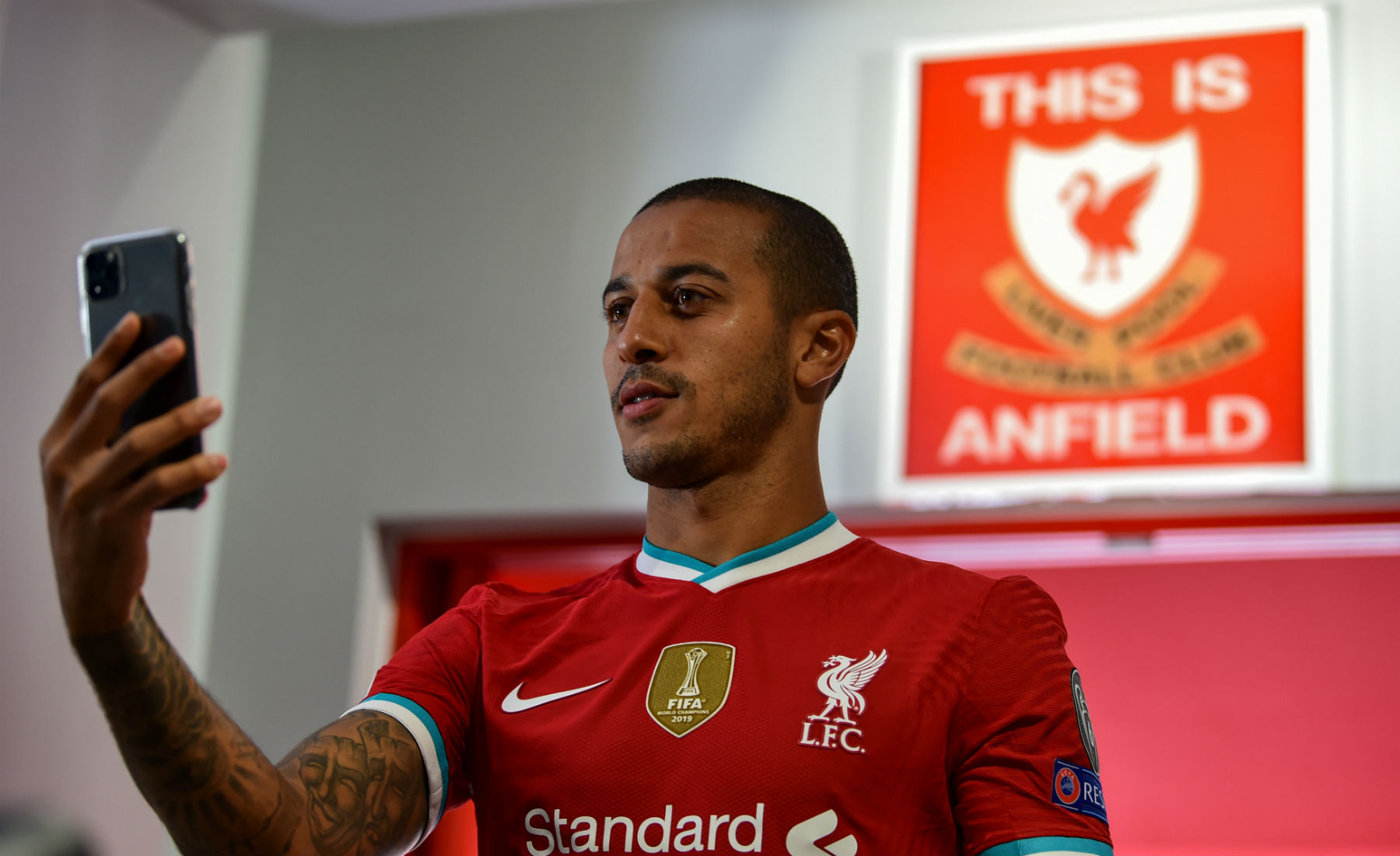 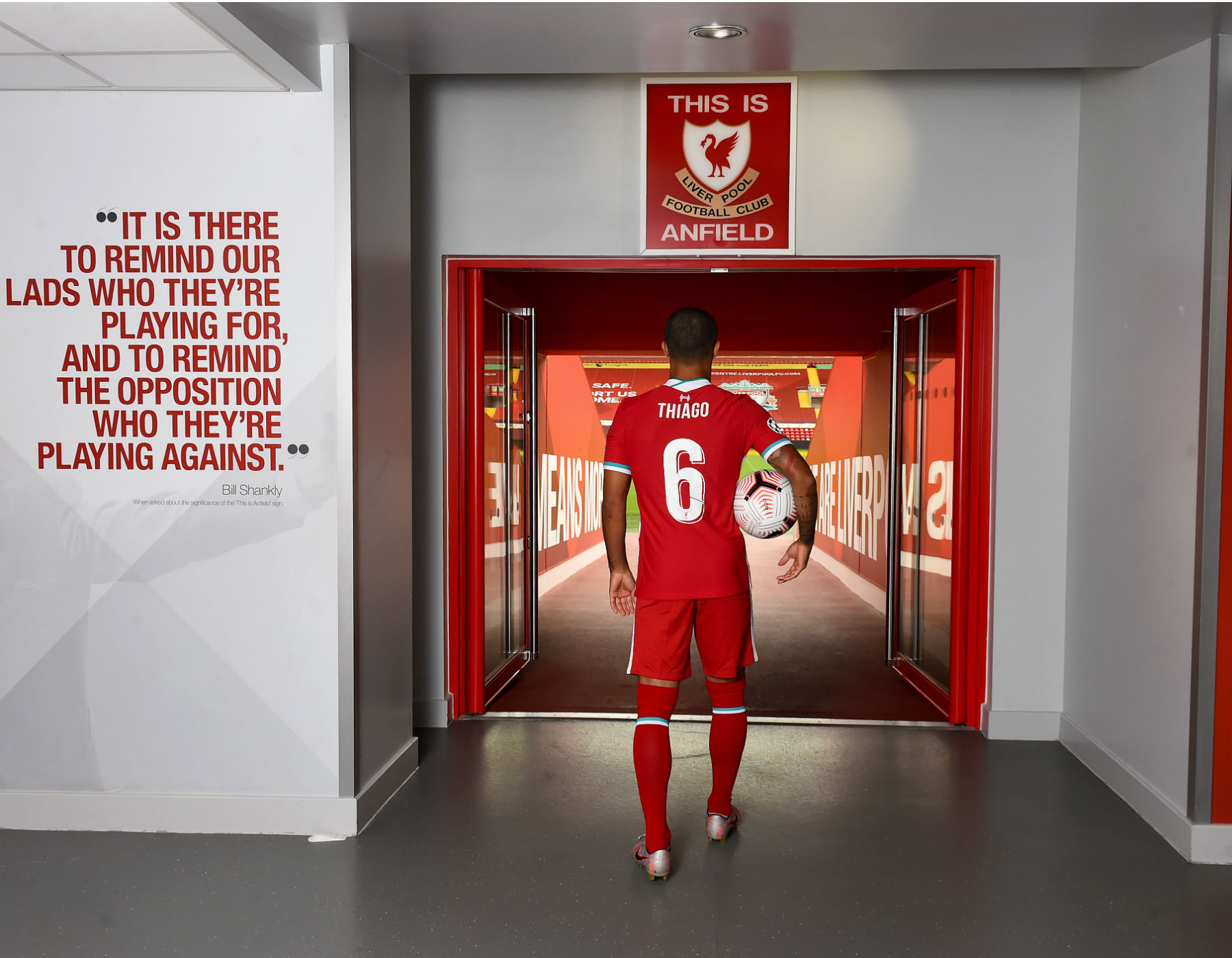 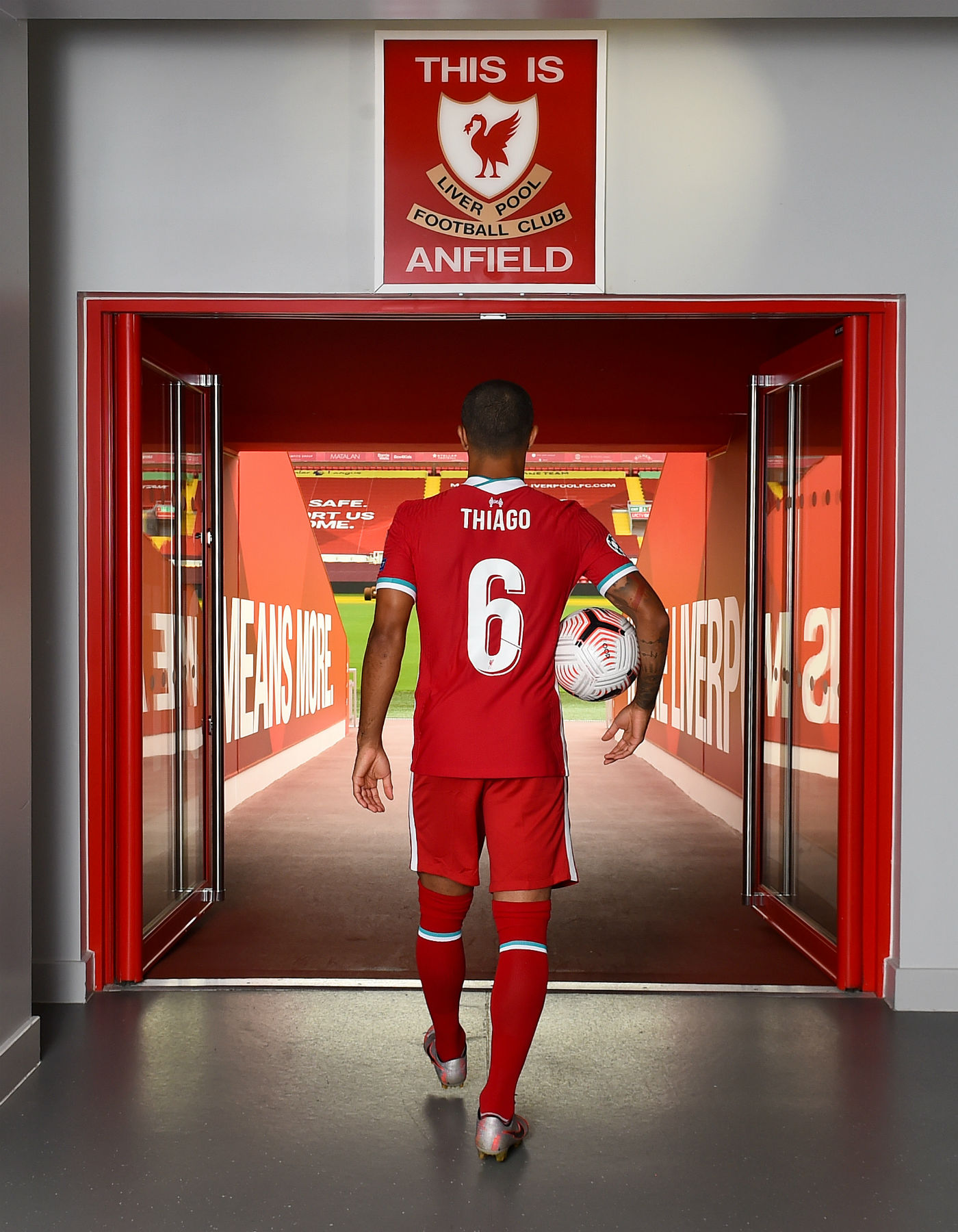 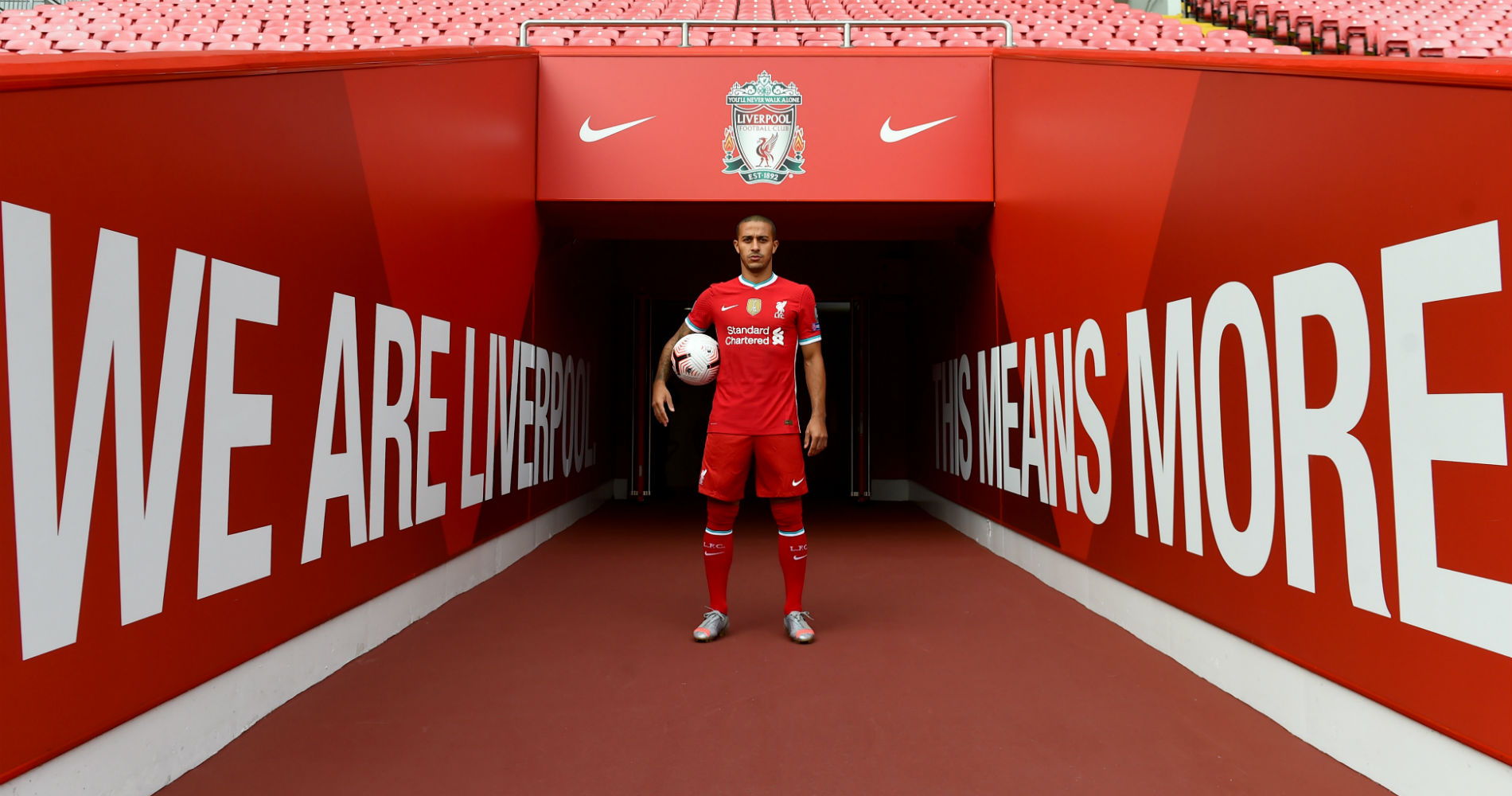 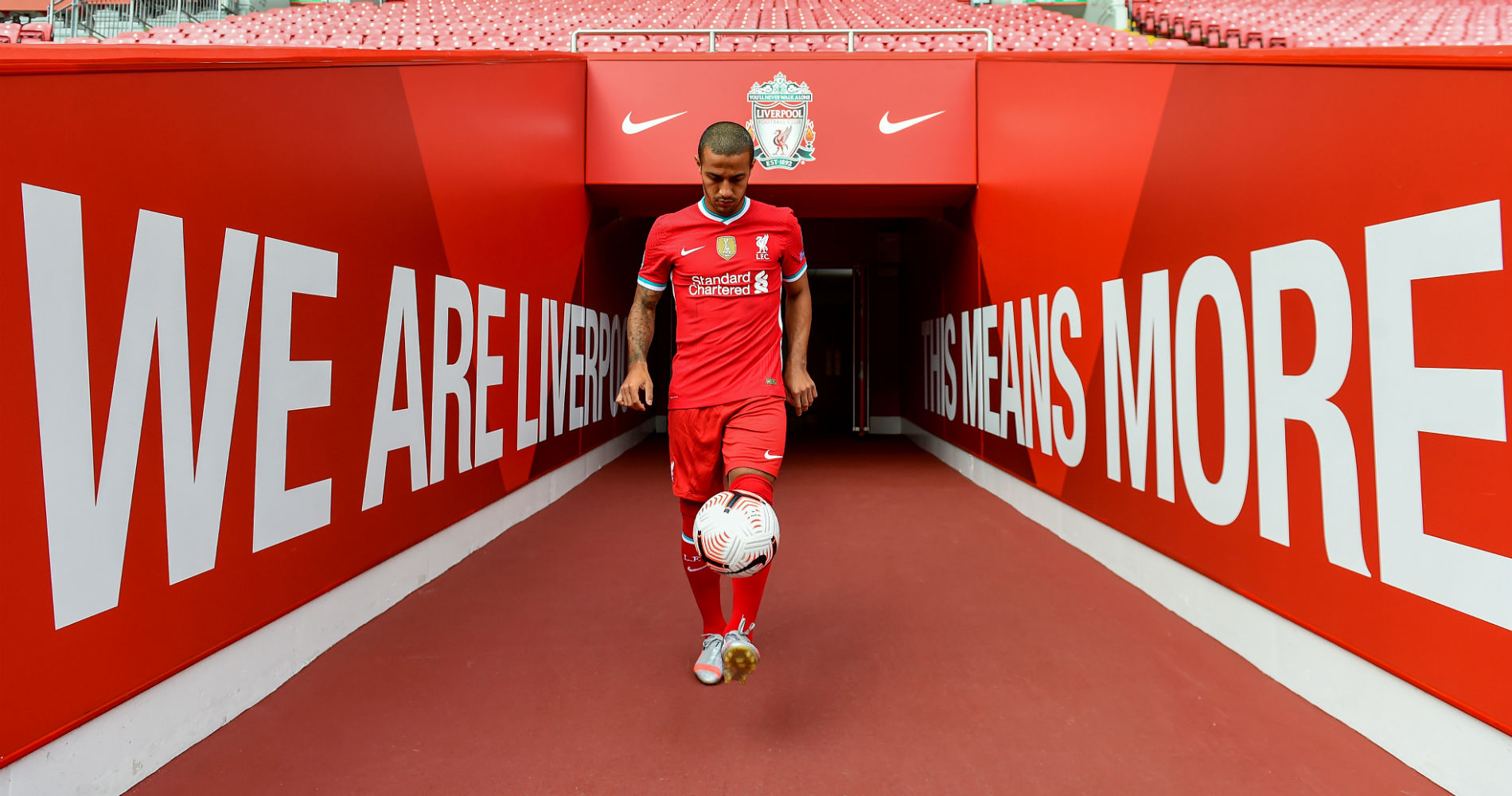 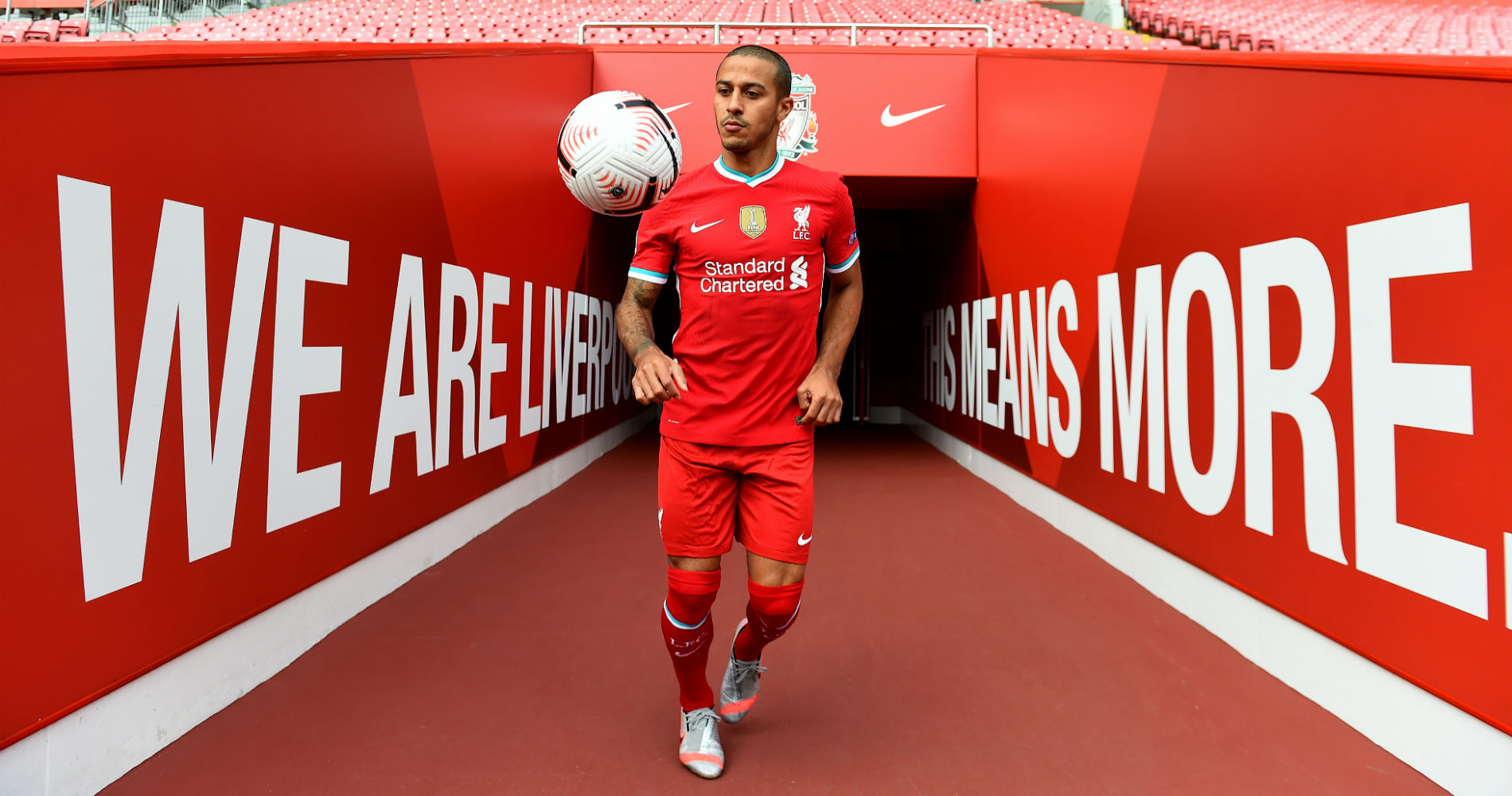 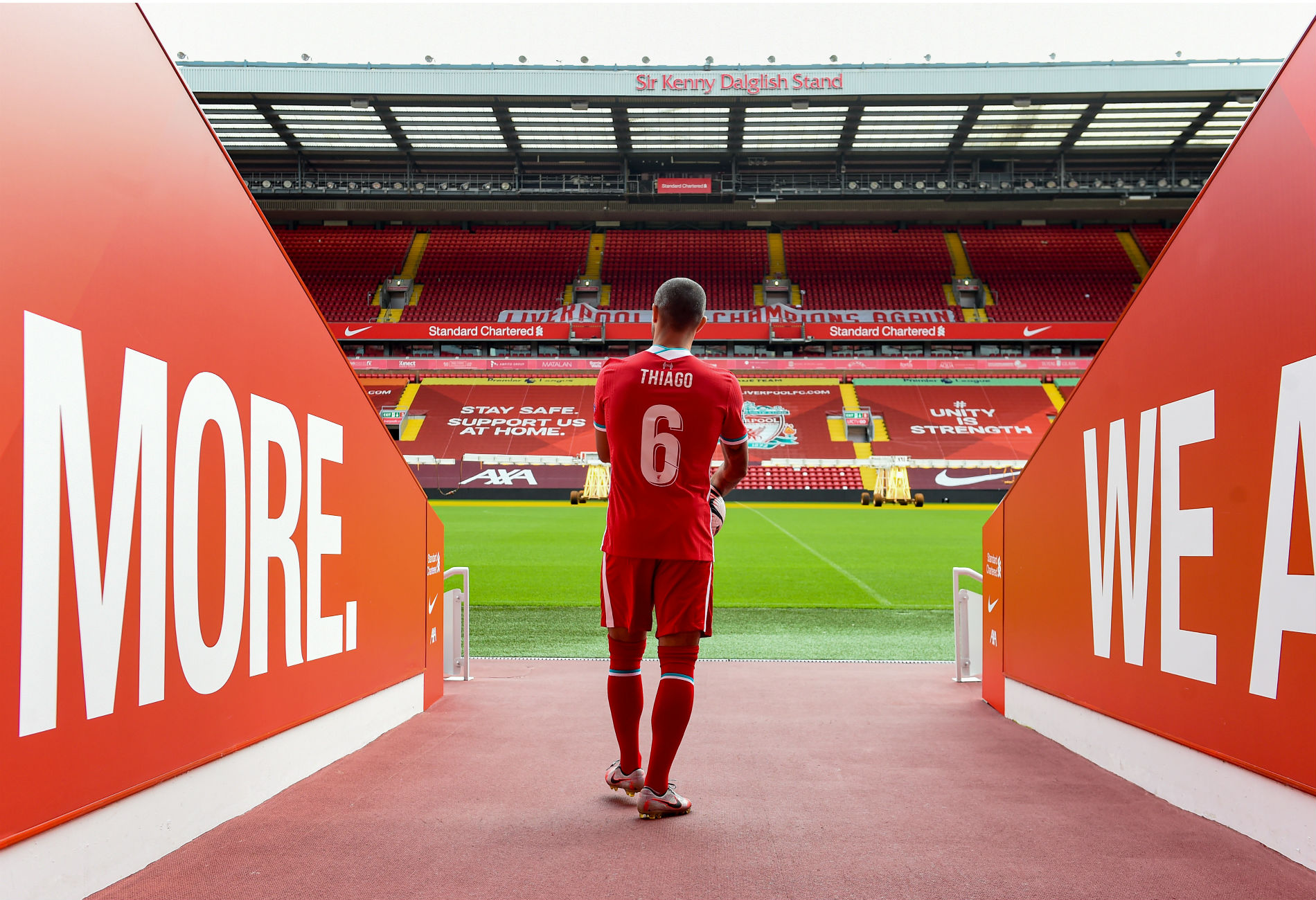 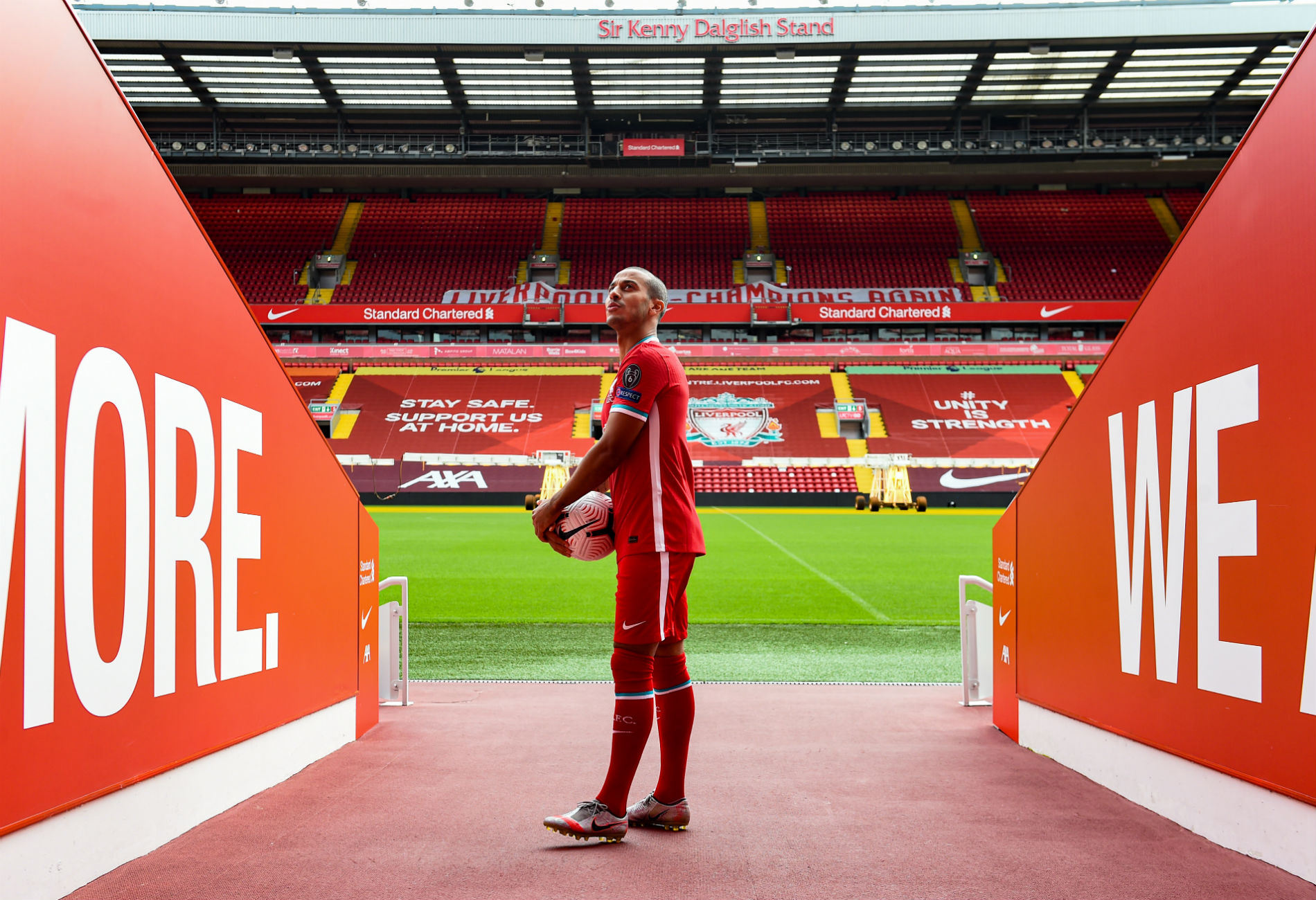 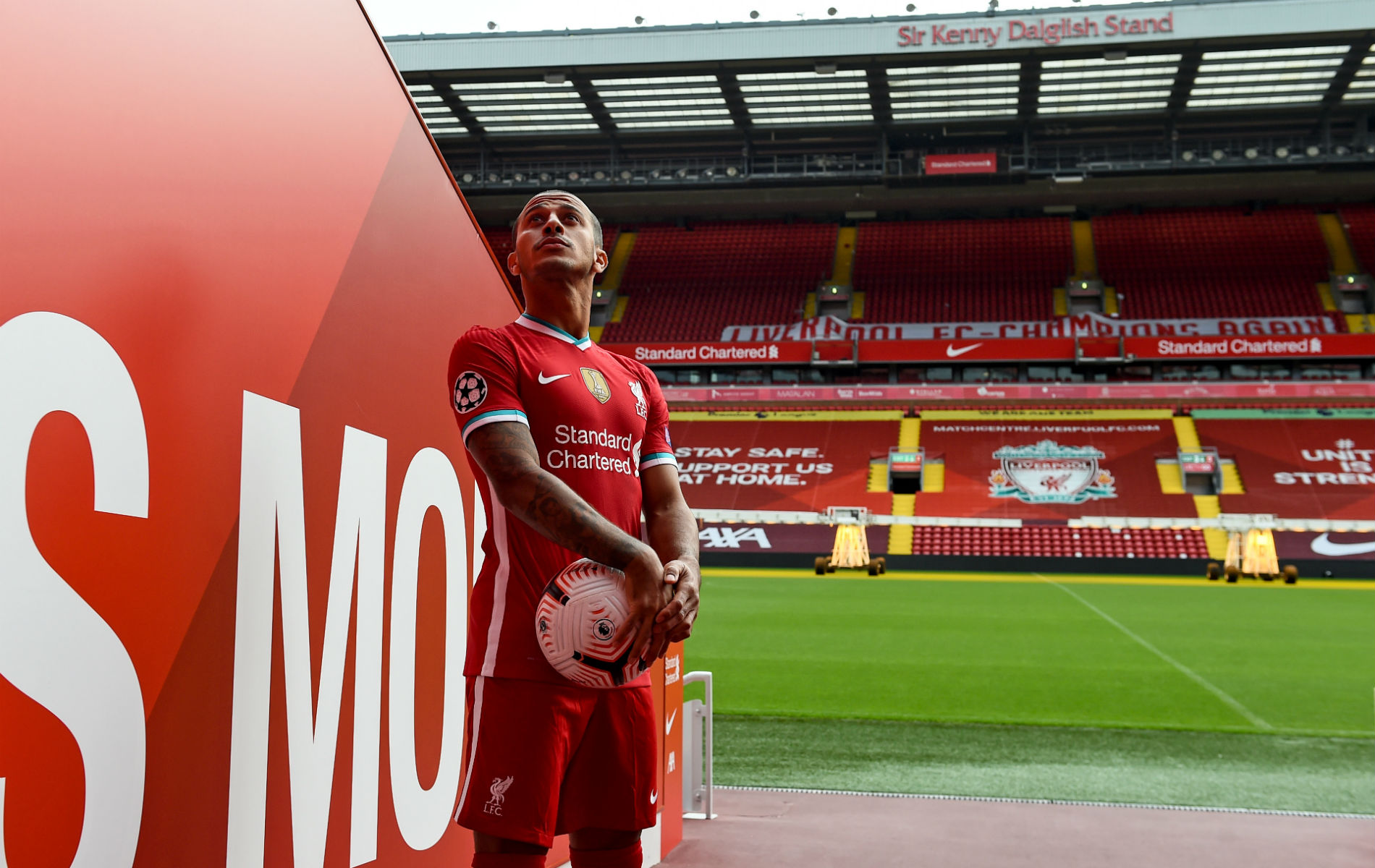 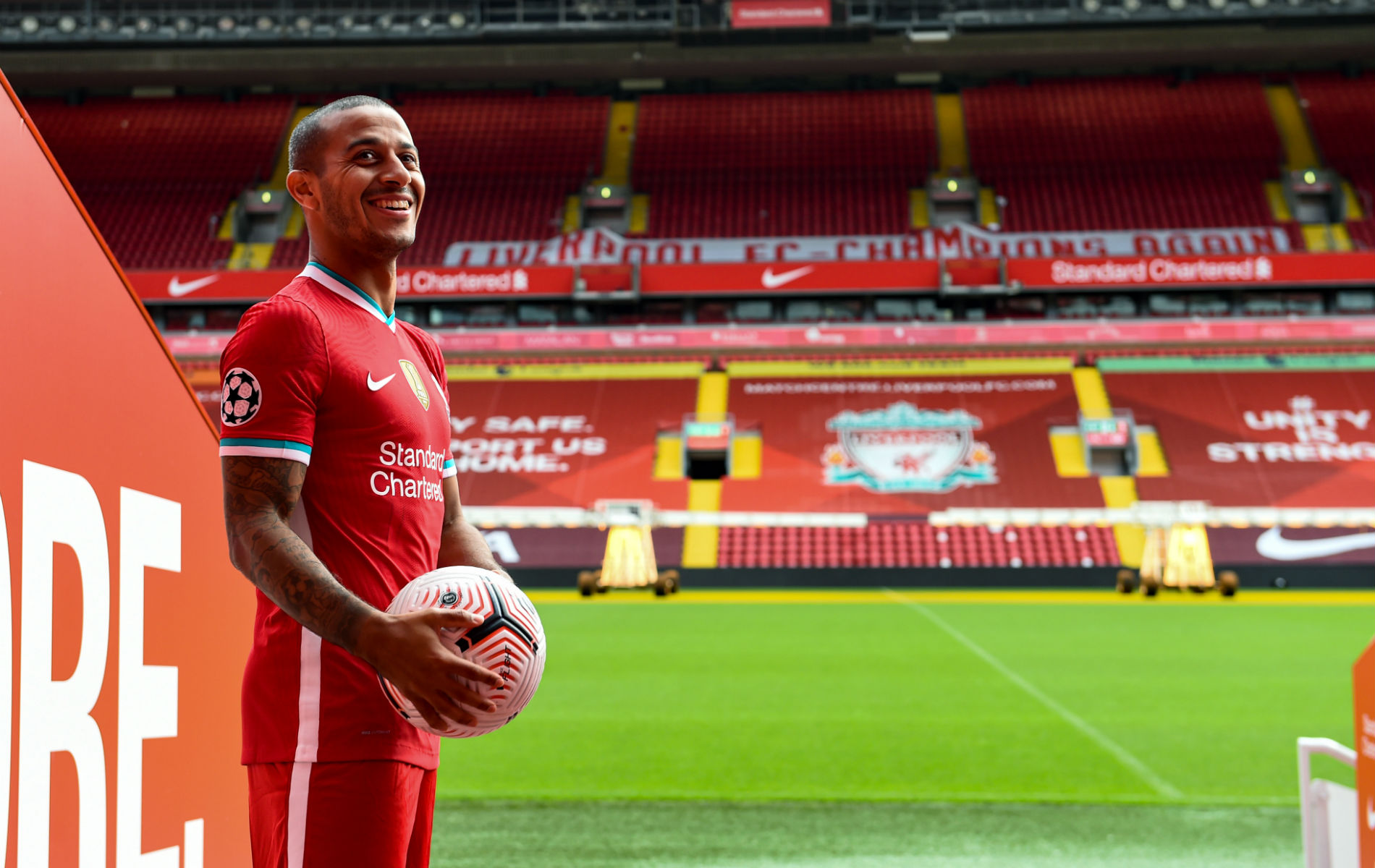