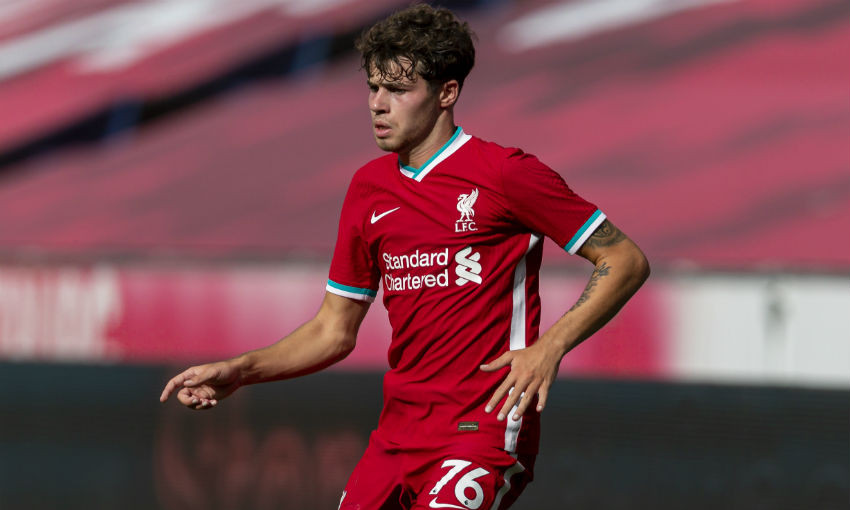 Neco Williams has been included on the 40-player shortlist for the 2020 Golden Boy award.

The full-back enjoyed a breakthrough season in the Liverpool first team during 2019-20, making 11 appearances in all competitions and earning a Premier League winner's medal.

The 19-year-old also had a dream start to his international career with Wales earlier this month when he scored a late winner against Bulgaria in just his second appearance.

The prestigious accolade honours Europe's best footballer under the age of 21 and the list of contenders will be cut by 20 players in October.

The award was established by Italian newspaper Tuttosport in 2003 and its winner is determined by votes from 40 journalists across the continent.