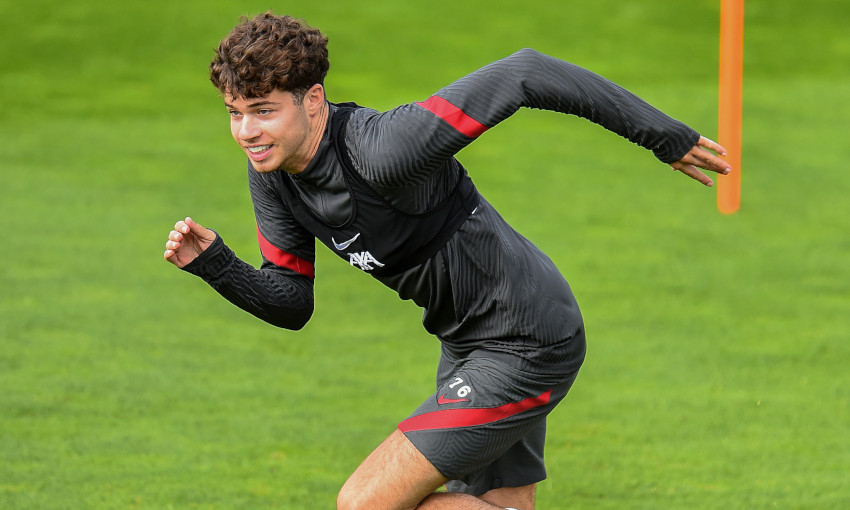 Trent Alexander-Arnold considers Neco Williams a role model for the next crop of Liverpool youngsters aiming to make the step up to the senior environment.

Williams enjoyed a breakthrough season in 2019-20, making 11 first-team appearances and claiming a Premier League winner’s medal as he deputised for Alexander-Arnold at right-back.

The 19-year-old took two further significant steps in his career earlier this month when he made his debut for Wales and, three days later, scored a first goal for his country.

Alexander-Arnold was a delighted observer of Williams’ latest progress and expects his fellow full-back to continue to blossom in the campaigns to come.

“Neco is an amazing talent, he is someone who we all look to as being someone who can play for the club for a long amount of time and will have a bright future no matter what,” Alexander-Arnold told Liverpoolfc.com.

“I think he is on the right path, for sure. Mentally, he’s ahead of people his age, he’s getting the right experience in training; playing against the best players in the world can only improve you.

“So, all the young players at the club will be looking up to people like Neco and trying to push to be in that position to be up at Melwood and training with the first team all the time.

“He showed at the back end of last season he’s good enough to be given the chance and hopefully he’ll be able to kick on.”

Williams’ recent development has, naturally, provided increased competition for the right-back berth Alexander-Arnold has made his own over the past three seasons.

It’s a reality the No.66, who made his first appearance of 2020-21 in the 4-3 win over Leeds United last Saturday, happily welcomes. 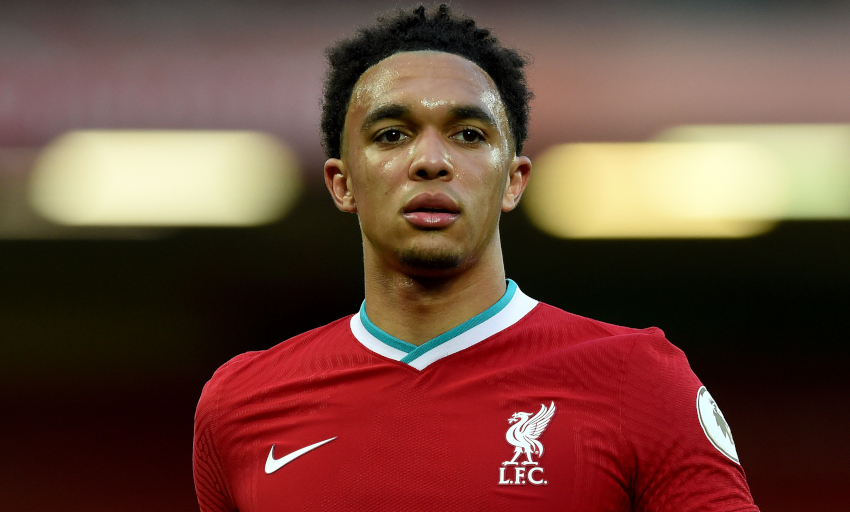 “Definitely,” he said. “It can only help me and everyone else if you’ve got someone who wants to take your shirt. That always happens, it’s football – you can’t ever rest and get complacent with your place because things can change so quickly.