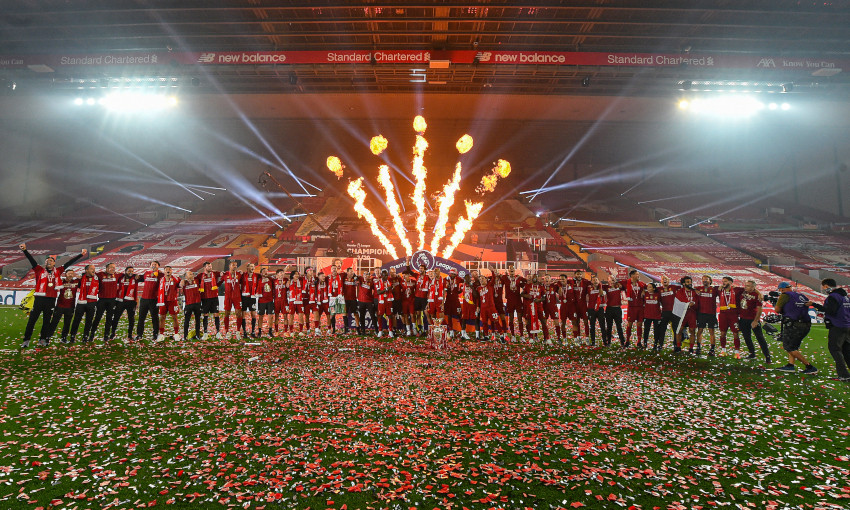 Liverpool enjoyed an historic 2019-20 campaign - and it's now time for you to decide who was the Reds' outstanding performer by voting in our Standard Chartered Men's Player of the Season poll.

The club's first domestic championship since 1990 was won in extraordinary, record-breaking fashion, and Liverpool amassed 99 points to finish 18 clear at the top of the table.

There were, of course, many brilliant individual performances within Klopp's squad, but whose star shone brightest of all?

Cast your vote for Liverpool's Standard Chartered Men's Player of the Season below, with any player who featured for the first team in 2019-20 eligible.

Fans' votes will be equally combined with nominations by members of our official former players association, Forever Reds, to determine a winner - which will be announced on Liverpoolfc.com soon.

Vote now: Who is Liverpool's Men's Player of the Season?