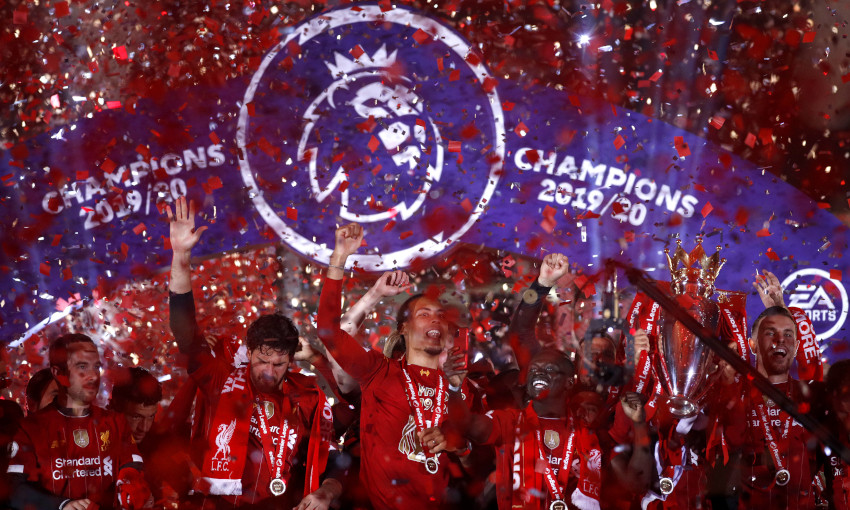 Liverpool's title-winning 2019-20 campaign has also been a record-breaking one in many regards - and club statistician Ged Rea has provided a round-up of the landmarks reached by the Reds.

Liverpool achieved the longest run of successive home league victories (24), breaking their own English record of 21.

Jürgen Klopp’s men recorded the best ever start to a season by any team in Europe’s top five leagues – 26 wins and a draw from their first 27 games – taking 79 points out of 81 on offer.

During the course of a 38-game spell, the Reds accrued more points than any other team in Premier League history – 104.

Liverpool clinched the Premier League title in just 31 games and broke the English top-flight record by winning it with seven fixtures to spare, bettering the five set by Manchester United (twice), Everton and Manchester City.

They are now the first team in history to win the league title in an eighth different decade, beating Arsenal, Everton and Manchester United’s seven.

At one stage of the season, Liverpool held a 25-point lead – the biggest ever in English top-flight history.

By winning their opening eight league games of this season they became the first team ever in top-flight history to achieve the feat twice.

They also became the first team in English top-flight history to play in five different competitions within the space of 27 days.

Klopp’s side occupied top spot in the league for each of the last 37 rounds and were only off the summit for seven of the 352 days the campaign lasted. They led every day since August 17.

For the first time in their history, Liverpool beat every team in a league season.

They set a new club record of 13 league ‘doubles’ in a season, bettering last season (12) and in doing so also equalled the English top-flight record.

They equalled a club best of 44 points away from home in a league season, set last term.

Liverpool remained unbeaten at Anfield for a third consecutive league season for the first time in their history.

They have also won the latest ever league title – confirmed on June 25.

The Reds produced 17 different scorers in the league this season, equalling the club record.

They set a new club record of eight away league wins in a row.

They set a club record of 44 games unbeaten in the league.

They set a club record of 21 away league games without defeat.

And Liverpool set a new club record by scoring in the opening 27 games of a league season. 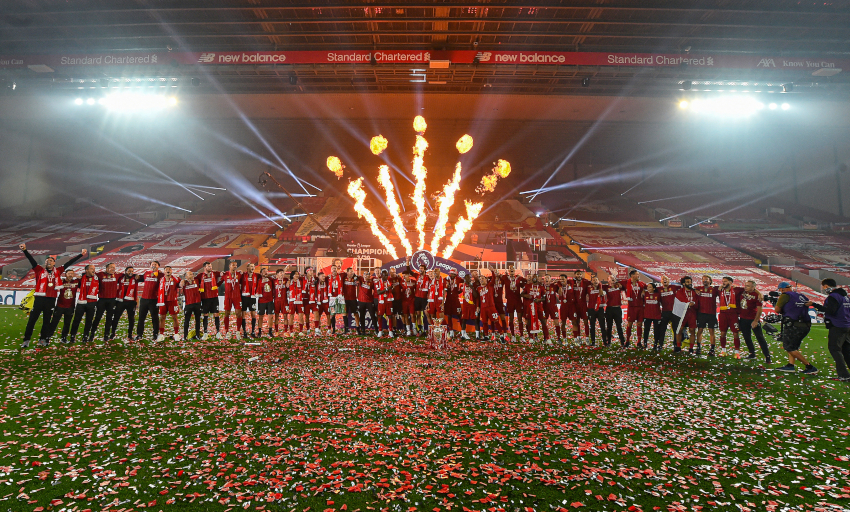