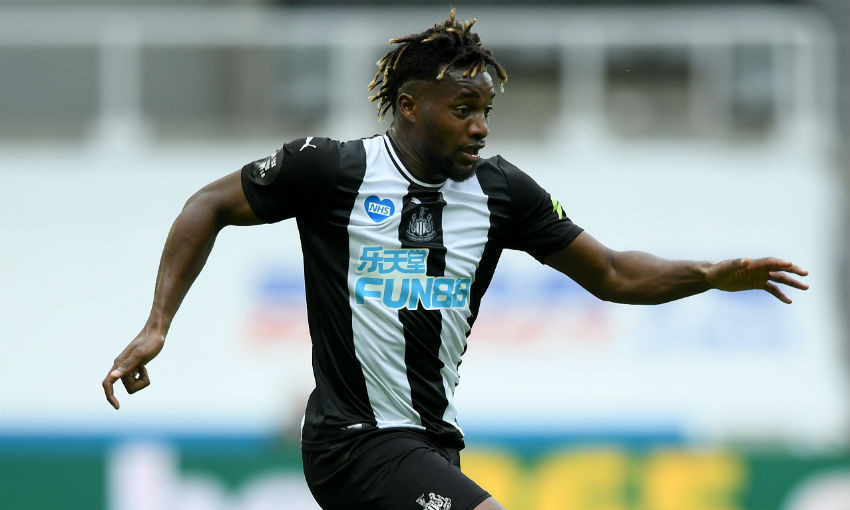 Liverpool face Newcastle United in their final match of the 2019-20 Premier League season on Sunday afternoon as Jürgen Klopp’s champions round off an unforgettable campaign.

The Reds can equal their record points tally of last season (97) with a draw at St James’ Park, or set a new benchmark of 99 should they triumph on Tyneside.

Clear of the relegation places, Newcastle will be aiming to finish strongly after a recent run of one league victory in seven outings.

But what can we expect from the Magpies? We spoke to Newcastle correspondent for The Chronicle Lee Ryder (@lee_ryder) to find out…

How would you assess Newcastle’s 2019-20 campaign?

I think satisfactory is probably the right word to use. If they could get a win on Sunday, and it’s a big if, then it would just be above satisfactory as they would have then bettered their points tally from last season. I actually thought they were going to do it at a canter two weeks ago when we beat Bournemouth 4-1 with six games to go but they’ve fluttered since then. They haven’t won since that game and have been a bit disappointing of late as injuries and fitness post-lockdown have caught up with them. Sadly, they’re on a bit of a poor run at the moment.

Who is your Player of the Season?

Allan Saint-Maximin. They signed him from Nice last summer and he has been fantastic, when fully fit. He’s someone who really gets the fans excited and off their seats; he’s got a real good pace about him, a lot of skill, can beat a man and I think a lot of supporters like to see someone who can beat a defender and get a shot away. He’s definitely got that. People have been speaking about him in the same breath as David Ginola, Chris Waddle and other legends who played out wide for Newcastle. I think those comparisons are fair on his performances this season. We’re all really pleased with him and hope it’s the start of a good rapport with the club. Moving forward, hopefully he has got better seasons to come.

What will Newcastle’s aim be for next season?

I think they’d have to try and move it on next season to a top-10 finish and another good push at one of the cups. They got to the quarter-final of the FA Cup this year, which is a vastly-improved effort compared to the last 13 years where they have struggled to get past the third round. It would have to be the top 10 and the latter stages of one of the cups again for it to be deemed an improvement on this season. 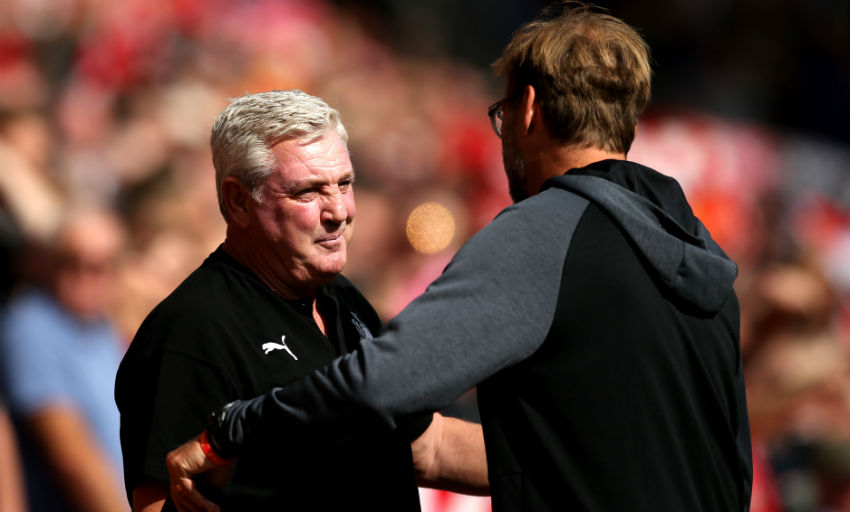 Has Steve Bruce’s first year at the helm been a success?

The fans would probably give him a six or seven out of 10 for the season he has had. I know he’s got some critics, but I think every manager will have that at some point. If they got a win against Liverpool, they would have more points than last year and the same amount if they get a draw. You’ve got to be fair and say that he’s come in and a lot of pundits tipped Newcastle to be relegated but, the truth of it is, they haven’t been in the bottom three since October and they’ve never really looked in relegation trouble. In my eyes, they’ve always appeared two or three games ahead of other teams. Yes, there have been disappointing results but they have beaten Tottenham, Chelsea, Manchester United and done the double over Sheffield United, who have been everyone’s surprise package. On the whole, he has done a good job because he has kept them up, out of relegation trouble, and got to the quarter-final of the FA Cup. With a full crowd behind them, they might have stood a better chance against Manchester City in the cup.

Former Red Jonjo Shelvey is the Magpies’ top-scorer in the league with six goals – is this an area where improvement is required moving forward?

That has been a problem, they haven’t had a go-to man for the goals. If you look back down the history books, Newcastle have had Alan Shearer, Andy Carroll, Papiss Cisse, Demba Ba – there has always been someone who can get you into double figures. This year it hasn’t happened. Shelvey has been the man to step up on occasion and get a goal when we’ve needed it, while Miguel Almiron has been decent and is the top scorer in all competitions with eight. That’s what we have missed: a proper, natural goalscorer. At Newcastle, we rely on that. The club haven’t won something for so long, so it’s always been about having an individual hero. Others have had good seasons to kind of balance it out.

As a neutral, how would you describe Liverpool’s title-winning campaign?

Jürgen Klopp has been building something special at Liverpool over the last five years. I thought they were desperately unlucky not to win the league last season, it could have gone either way. This season, it has looked like no-one was going to catch them and they’ve been as good as all the pundits have described them. They are deservedly the champions, so congratulations to them. Going back as far as September at Anfield, that day I knew I was looking at the champions. It was the way Liverpool went about their business after going a goal down; they just looked so strong and I felt there was only going to be one winner. You just knew that team was a cut above what we’ve seen over the years.

How do you expect Newcastle to line-up?

What is your score prediction – how do you see the match playing out?

I think it’s going to end up being one of those late-season draws. Maybe 2-2. Newcastle are such a strange team to predict; everyone expected them to lose to Chelsea, Man United and Spurs but they turned out and got results. It would be a fantastic way for Newcastle to end the season, by beating the champions.