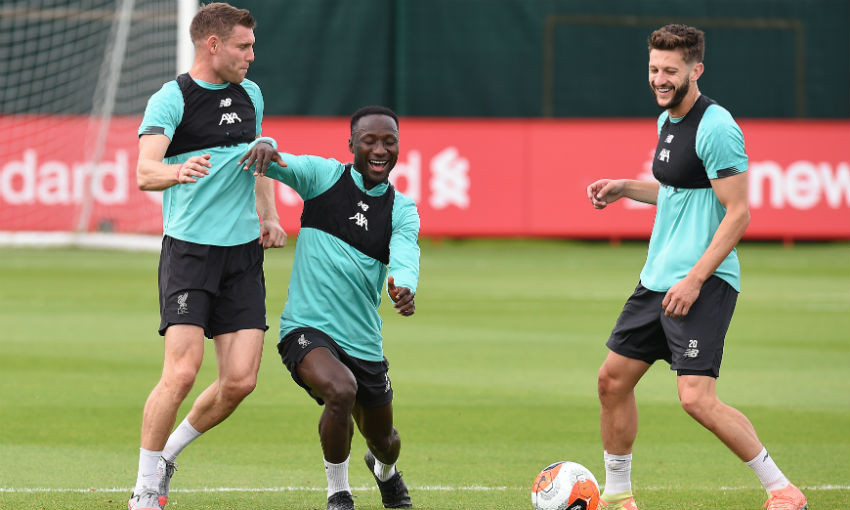 Jürgen Klopp reported no new injury concerns ahead of Liverpool's final Premier League game of the season at Newcastle United.

The champions travel to St. James' Park on Sunday seeking a 32nd top-flight win of an historic campaign - and victory would see them set another new club record by ending 2019-20 on 99 points.

Captain Jordan Henderson (knee) and centre-back Joel Matip (foot) had already been ruled out for the remainder of the season, but Klopp did not mention any fresh fitness worries during his pre-match press conference.

Meanwhile, providing a squad update during his media briefing on Friday, Newcastle boss Steve Bruce said: “We might have Isaac Hayden and Sean Longstaff available.

“We’ve got a problem with Emil Krafth, who took a nasty whack to his ankle so we’ll see how he is over the next 24 hours.

“Unfortunately we won't have any of the defenders back. We've got six centre-backs on the books and five of them are injured [and] the one stand-in we put there is injured too.”

Kell Watts was on the bench for Newcastle's goalless draw with Brighton and Hove Albion last time out and the 20-year-old defender could make his debut for the club this weekend. 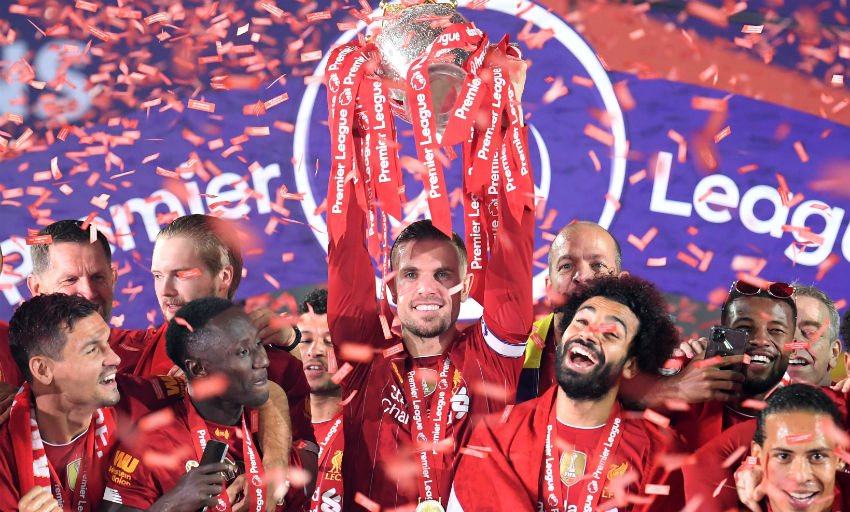 “When you look at their team, and the squad of players they’ve put together, they’re young, and they could be around for a long, long time... you can only just applaud them,” he noted.

“To be 20-odd points clear... they practically won the league before lockdown. It’s a quite remarkable achievement, so congratulations to them all. They’re a breath of fresh air.”