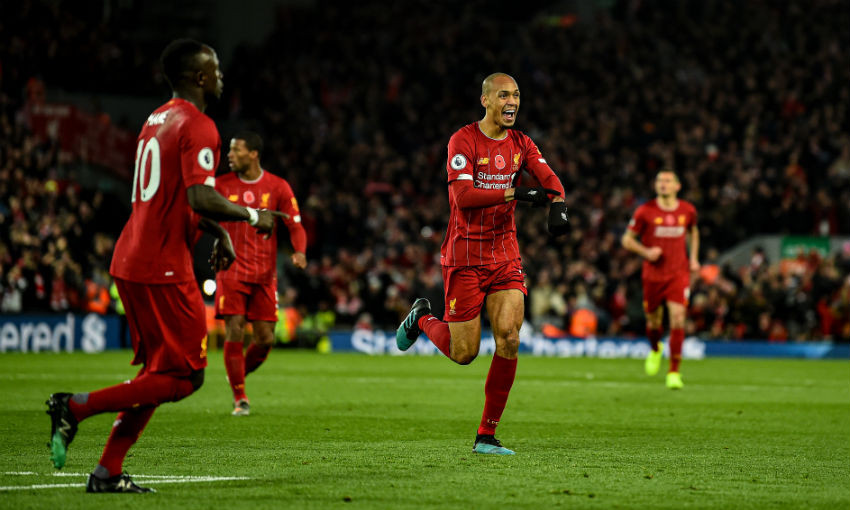 Check out our collection of interesting pre-match stats ahead of Liverpool's Premier League encounter with Crystal Palace this evening.

The Reds will play their first top-flight fixture at Anfield since March 7 as they look to go another step closer to securing the title.

Take a look at various facts and figures, courtesy of club statistician Ged Rea, below... 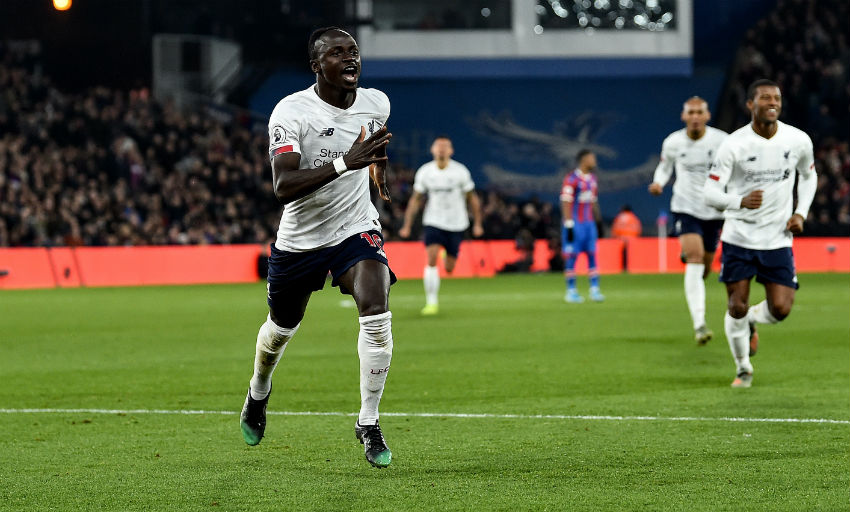 When Sadio Mane scored at Selhurst Park earlier this season, he became only the third Liverpool player to net in five Premier League games versus a particular opponent – after Michael Owen against Newcastle United and Luis Suarez with Norwich City.

Mane is two goals short of scoring 20 this season in the league and cup for the third campaign in a row. He is also two strikes away from registering 50 at Anfield for the Reds in all competitions.

Mohamed Salah has scored 14 goals in his 14 Anfield Premier League appearances this season. He has found the net in all five of Liverpool’s home league games this calendar year.

Liverpool have not failed to score at home in the league since October 2018, finding the net in each of the last 30 Anfield top-flight matches.

Fabinho could make his 50th league appearance for Liverpool.

Really glad to be back. We keep on fighting! 💪🏾🔴 #YNWA

Jürgen Klopp's side need two goals to register 100 for the season and in doing so would reach the landmark for a third season in a row for the first time since 1986-87.

Not since May 2018 have Liverpool failed to score in successive league games.

Milan Baros is the only player to score a hat-trick in a league game between the sides, doing so in November 2004 in a 3-2 win.

In the 21 Premier League clashes there have been 75 goals scored at an average of 3.57 goals per game, with Liverpool scoring in all but two of the meetings. The Reds have found the net in each of the last 13 clashes with Palace.