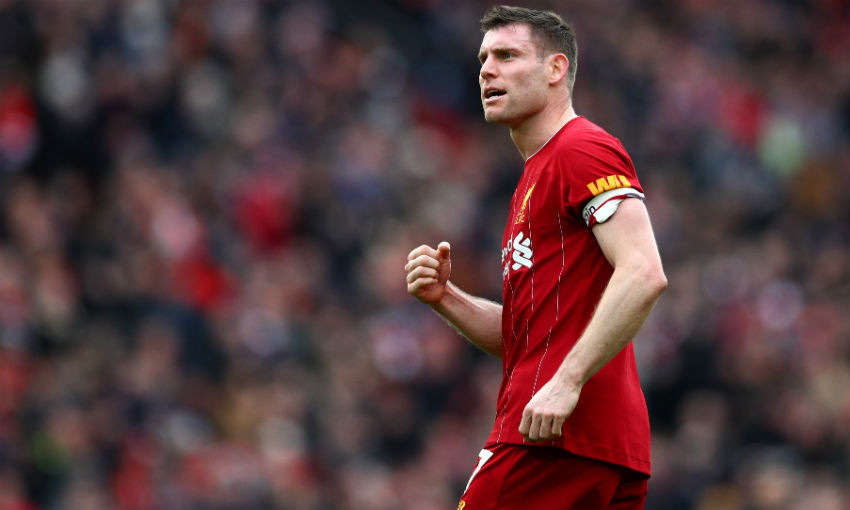 The Liverpool vice-captain is currently No.6 in the rankings on 534 and trails the late Gary Speed by one.

His first opportunity to match Speed's tally will arrive on Sunday evening when Jürgen Klopp's side return to top-flight action away at Everton.

Since joining the Reds on a free transfer in the summer of 2015, Milner has featured 145 times in the league for the club, scoring 19 goals in the process.

The Premier League veteran made 147 appearances in the competition when at Manchester City, 100 with Aston Villa, 94 for Newcastle United and 48 when starting out at his boyhood Leeds United.

When Milner eclipses Speed, he'll then be chasing down fourth-placed David James on the list, with the former Reds goalkeeper possessing 572 displays.

"Every single interview that I do, my age gets brought into it and that's something that drives me on," he said after signing a contract extension in December.

"I want to prove people wrong, I want to stay at the highest level as long as possible and I want to be contributing as long as I can to Liverpool."