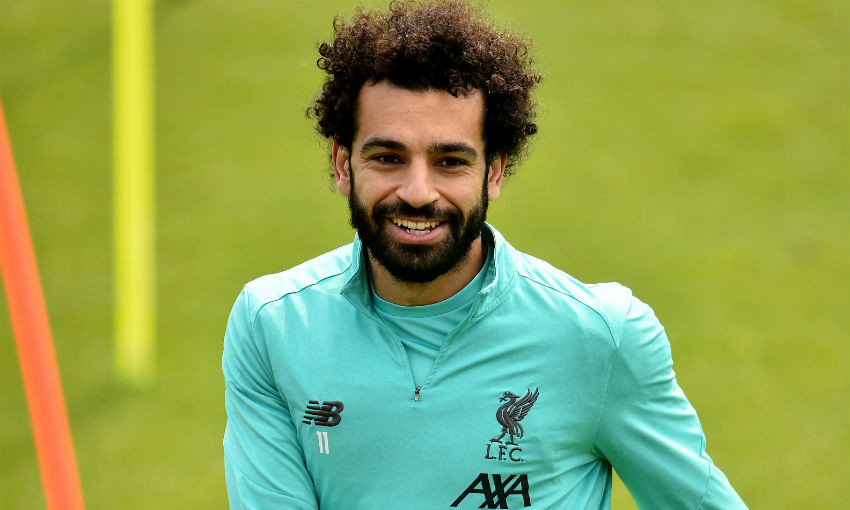 Mohamed Salah's pursuit of a goalscoring record held by Thierry Henry and Alan Shearer will continue when the Premier League season resumes.

As such, with 16 goals to his name, Salah is firmly in contention to be named the division’s leading marksman for a third consecutive campaign; a feat previously achieved only by Henry and Shearer.

Pierre-Emerick Aubameyang - with whom Salah and Sadio Mane shared the 2018-19 Golden Boot - presently sits closest to Vardy, with the Arsenal forward’s total of 17 goals one superior to Salah and Sergio Aguero.

Mane has more ground to make up in the standings, but three goals in his four most recent outings took the Reds forward’s seasonal tally to 14 - one shy of Danny Ings.

So, what do the stats tell us about Salah and Mane’s chances of Golden Boot glory?

Well, the Egyptian’s total of 43 shots on target is comfortably the most of all Premier League players, while only Raul Jimenez (99) has had more attempts on goal overall than his 98.

Mane, meanwhile, boasts an impressive conversion rate, with his 14 goals coming from just 29 attempts on target. The No.10 has taken 60 shots in total so far this season. 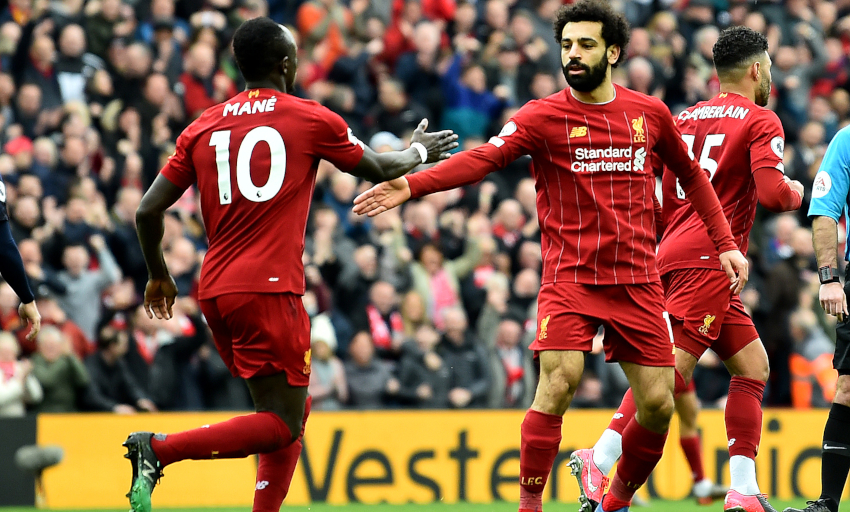 In this term’s reverse fixtures against those opponents, Mane scored seven goals while Salah registered three.