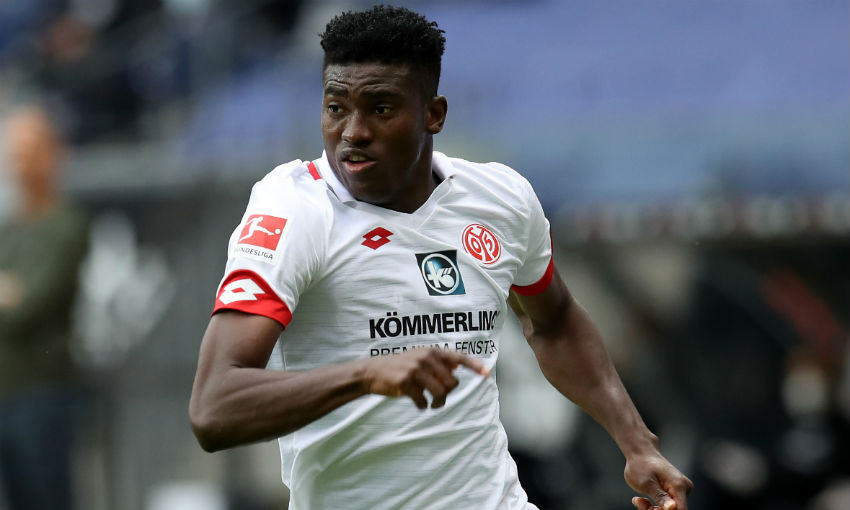 Taiwo Awoniyi enjoyed a successful afternoon on Saturday as he played the entirety of FSV Mainz 05's 2-0 win away at Eintracht Frankfurt.

The forward got another 90 minutes under his belt as goals from Moussa Niakhate and Pierre Kunde took Mainz three points clear of the Bundesliga relegation zone.

However, there was disappointment for Marko Grujic, who played nearly all of Hertha BSC's 1-0 defeat away at Borussia Dortmund.