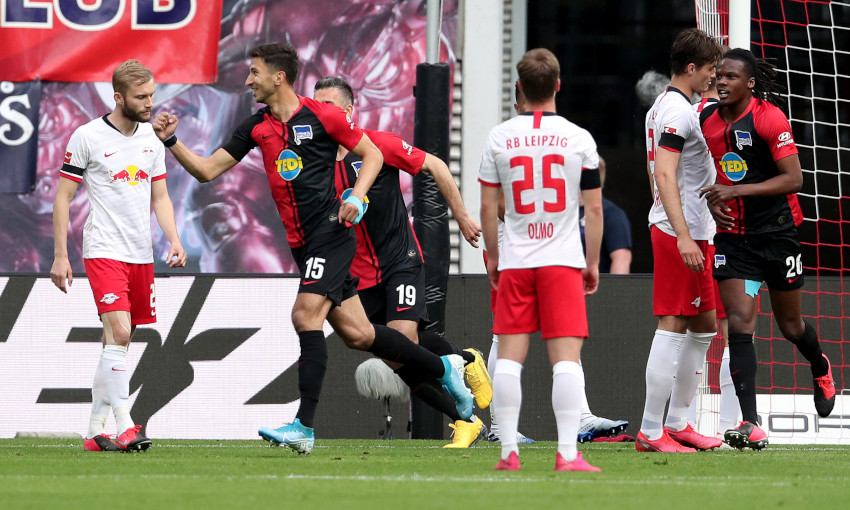 Grujic netted his fourth Bundesliga goal of the season nine minutes into the contest at Red Bull Arena, finding space and meeting a left-wing corner with an accurate flick inside the far post.

He went on to play the full 90 minutes as Hertha, having fallen 2-1 behind, struck a late equaliser and made it seven points out of a possible nine since German football resumed earlier this month.

Elsewhere in the Bundesliga, Taiwo Awoniyi started for FSV Mainz 05 and featured for 62 minutes as they drew 1-1 at Union Berlin.

On Tuesday, Anderson Arroyo made his first appearance for Mlada Boleslav as a 77th-minute substitute in their 1-0 home defeat against Slavia Prague.

The Czech top flight restarted last weekend after suspension due to the COVID-19 pandemic, and Mlada Boleslav are back in action on Saturday when they travel to Viktoria Plzen.