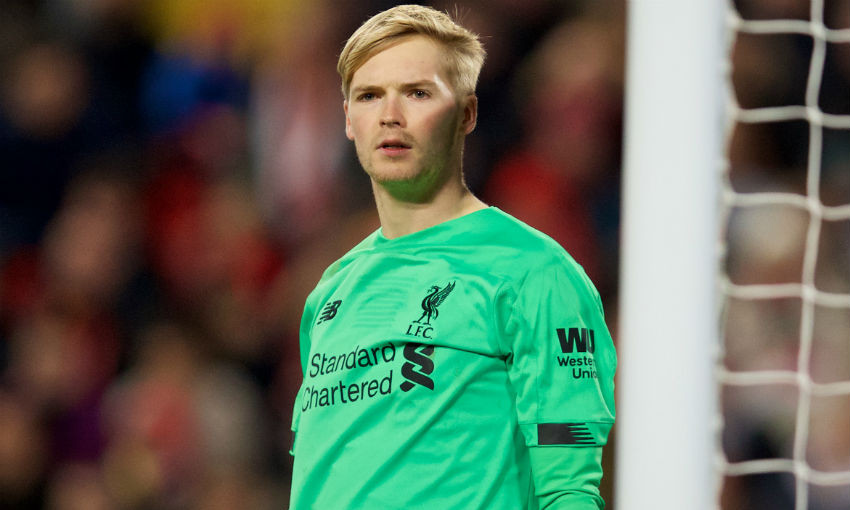 Caoimhin Kelleher is nearing full fitness after a knee injury that led to an unusual rehabilitation programme.

The Liverpool goalkeeper sustained a grade-two tear to the medial collateral ligament (MCL) in his left knee during the U23s’ 3-0 win over Huddersfield Town in late February.

With an initial prognosis of a six to eight-week absence proving accurate, the process of reintegrating Kelleher into team training at Melwood would ordinarily now be in its early stages.

Except, of course, that this is no ordinary time, with the Reds’ squad currently working from home during the ongoing suspension of Premier League football.

As such, the Republic of Ireland U21 international has completed the majority of his recovery remotely while following the guidance of physiotherapist Joe Lewis and rehabilitation fitness coach Dave Rydings. 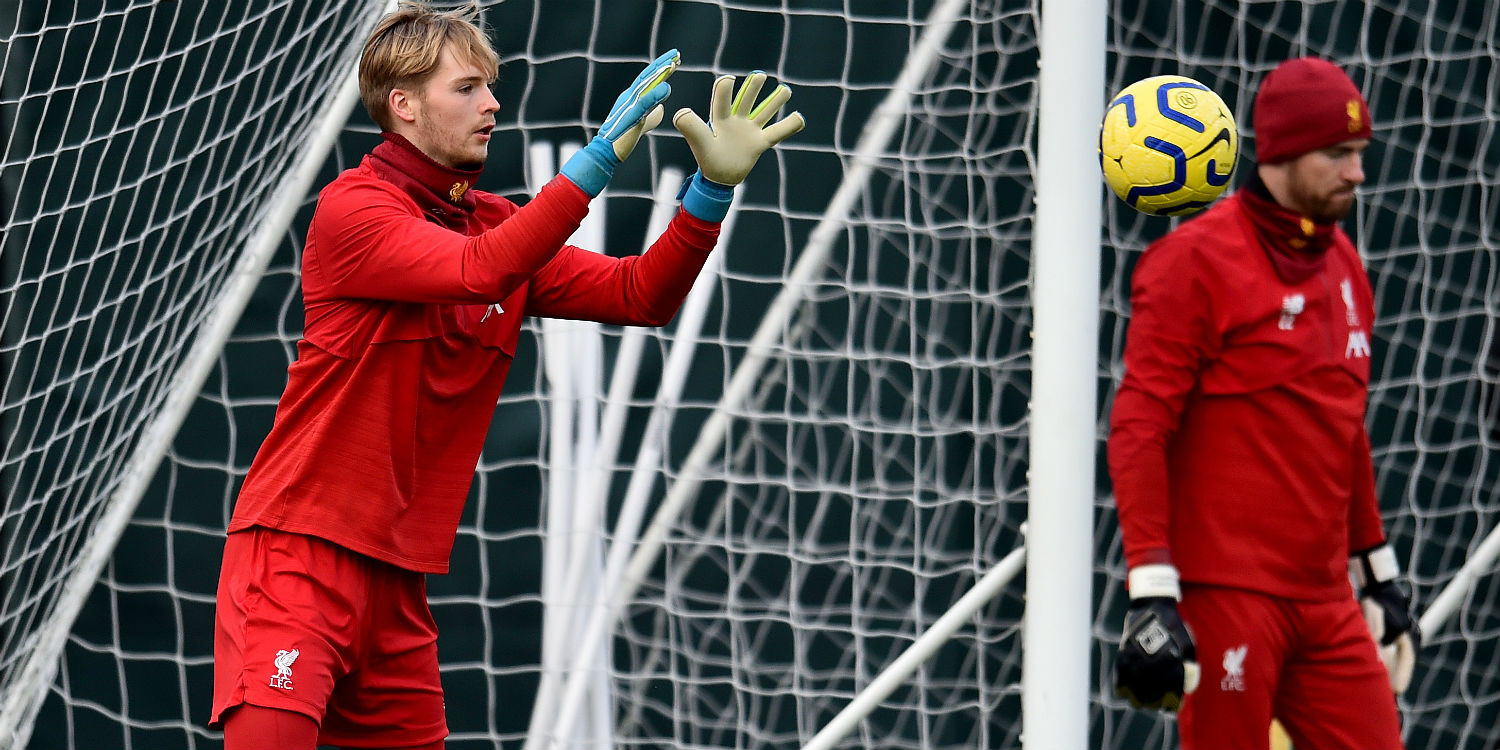 “It’s going good now, to be fair. I’m probably about six weeks in now so I’m nearly there back to full fitness so it’s going good at the moment,” Kelleher tells Liverpoolfc.com.

Liverpool’s medical protocol dictates that such injuries require a knee brace to be worn for the first three weeks of recovery and, in Kelleher’s case, he was able to discard crutches after around a fortnight.

Week one at home involved strength training and the introduction of sideways and off-line movements that stress the affected ligament - and, in doing so, facilitate the healing process - before Kelleher progressed to short-distance, straight-line jogging in a park near his house.

Footwork coordination exercises followed, with the 21-year-old also then able to complete light goalkeeper-specific drills - such as kneeling while rebounding a ball off a wall at home in order to load and reactivate his MCL - with input from John Achterberg and Jack Robinson.

The fitness aspect of his rehabilitation has been managed by Lewis, with Rydings leading on a simultaneous strength programme that has included occlusion training with low-load exercises such as squats and lunges. 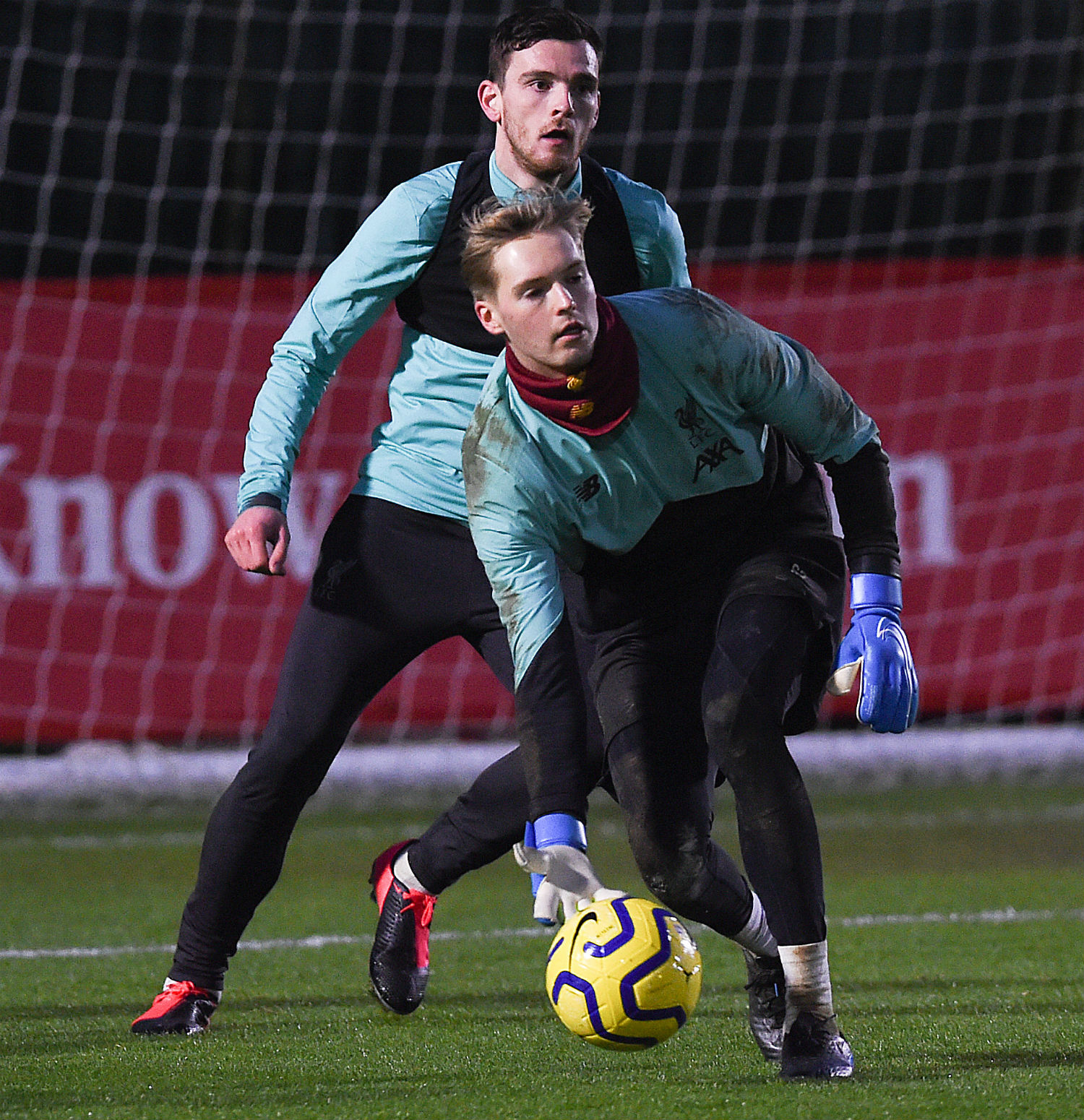 Kelleher has recorded each exercise before sending videos to Lewis and Rydings for feedback and to enable them to determine when he is ready to move on to the next stage of his rehabilitation.

“It’s obviously been a bit strange!” Kelleher says of conducting his recovery work from home.

“It’s different to [being at] Melwood, but it’s been alright, to be fair. My knee is still healing so it’s not been the case that I’ve needed to be at Melwood, so it’s been OK that I’ve been away. Everything has gone fine.

“I have a good programme that Joe has sent on to me and I’ve just been doing that, so it’s been working. Obviously I’d rather be at Melwood but [can’t be with] the situation.

“Joe has sent me a programme of what I’d be doing in the gym, like my gym-based exercises that I have to be doing for my knee and just for my whole body really. I’ve been doing them, videoing them and sending to him and he’s been looking at them and seeing if I can change anything, but it’s been all good.

“My other fitness and gym stuff, Dave has been looking after and he’s been sending me my programmes for that. So I’ve just been in contact with them, letting them know that all my sessions have been OK and my knee is feeling alright, so it’s been fine.

“[We speak] every few days. Obviously I Iet them know how my sessions are going and I might ring Joe if I have any problems with my knee or anything like that and then he’ll let me know what to do. 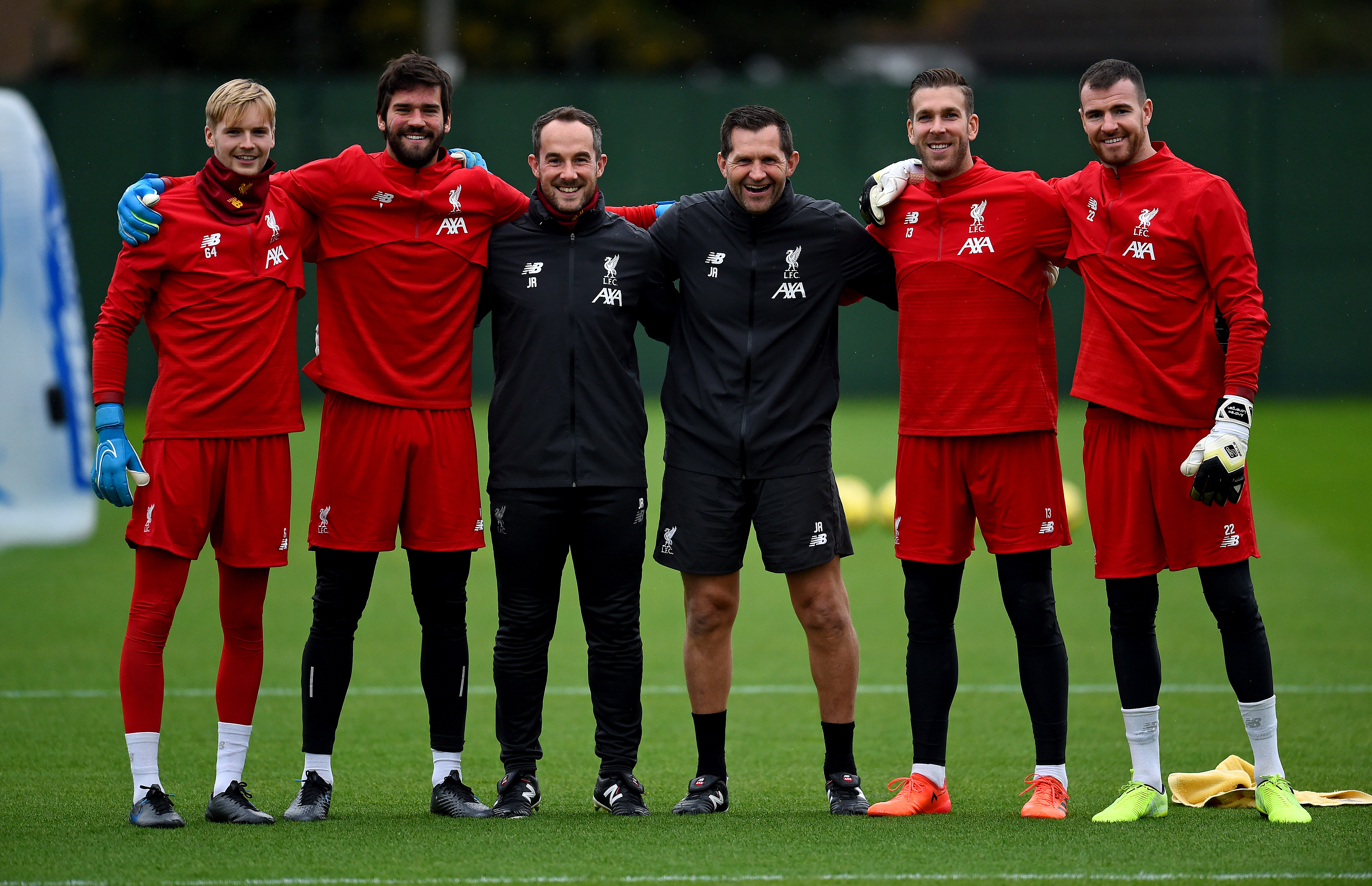 Achterberg and Robinson have been in touch throughout - as have Alisson Becker, Adrian and Andy Lonergan via the Reds’ goalkeepers’ group chat on WhatsApp.

“They’re always in contact. John’s always on the phone or texting me, asking how my knee is and stuff like that and I’ve been chatting to them and telling them that everything is going well with my rehab,” Kelleher states.

“We have a goalkeeper group chat that they [Achterberg and Robinson] have sent drills into. The last few weeks I haven’t been able to do them, but probably starting this week I’ll be able to do them. They’ve been sending drills in for all the goalkeepers that we can do to keep our fitness up and stuff like that.

“We [also] have a whole group chat with all the players and staff so everyone is in that, letting each other know how everyone is. Obviously people have seen that we have regular sessions on Zoom with yoga and different stuff like that so it’s all been good. It’s been nice to see each other.”

Are those Zoom sessions as fun as they appear to be from the outside, then?

“It’s just good to get back in the team. Obviously we can’t be at Melwood but you can still be together and that’s good. It’s been good craic and it’s been good to have a few sessions with the team.

“Of course I can’t wait to get back [to training and playing]. In the meantime we just have to stay in and stay safe, but in the long term I can’t wait.”