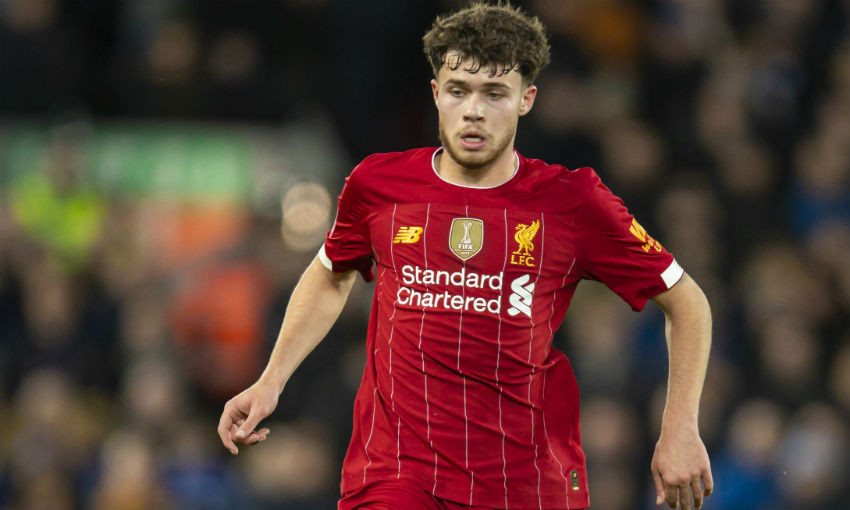 Around this time last year, Neco Williams was an integral member of Liverpool's U18s and had only trained at Melwood once. "A lot happens in a year," the 18-year-old now laughs.

Twelve months on, Williams has five first-team appearances to his name and is considered by Jürgen Klopp to be a player that can help Liverpool now and 'massively for the future'.

So, could he have imagined all this happening in such a short period of time?

"No, not at all," the full-back admits in a conversation with Liverpoolfc.com. "But obviously with hard work and dedication it can happen.

"I'm just taking it day by day, just grasping it all in. It's unbelievable training and being with one of the best teams in the world.

"It is still a bit surreal. Like when you go in training and see the players, you kind of pinch yourself and be like, 'Am I really here?'

"But as soon as you get on the grass, all your emotions go and you just focus on trying to do as best as you can."

On Klopp, Williams continued: "He's been unbelievable, he's unbelievable with all the youngsters that go up. Whenever we need help or support, he's always there.

"He'll have banter with us and treat us normally, like a normal player of his. Whoever it is – if we're a youngster or one of his older, senior players – he treats us all the same. We all have the same banter and it's good times up at Melwood." 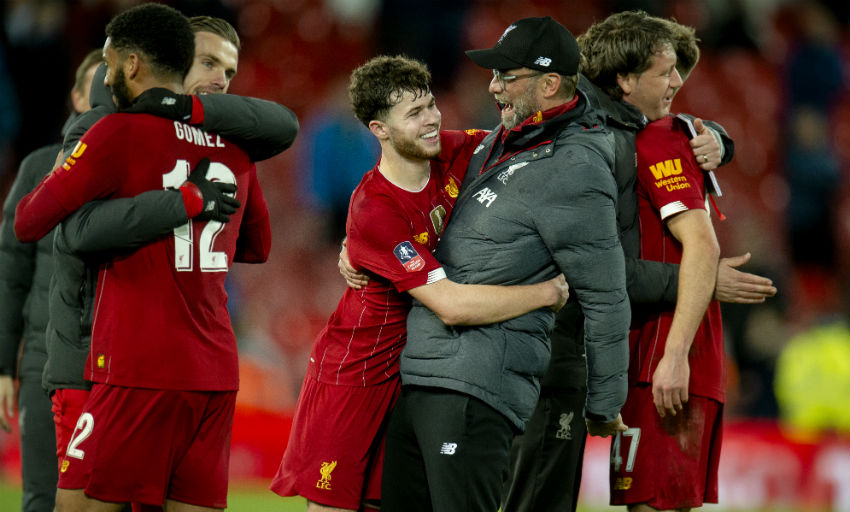 Of course, ahead of Williams in the right-back pecking order at the club is Trent Alexander-Arnold.

While intent on battling Alexander-Arnold for opportunities, Williams views the No.66 as the perfect player to study and learn from at this point in his emerging career.

"It's just kind of an eye-opener to prove to people that anything is possible with hard work and dedication," Williams, who joined Liverpool at U9 level, states.

"Trent was at the Academy from a young age and he's gone up through the ranks. Now he's obviously one of the best right-backs in the world and he's playing unbelievably.

"So I think for all the Academy, it doesn't matter what position, it's just an eye-opener to prove to people that it is possible.

"When I'm training obviously I'm trying to focus on myself and my own game but at the same time, I'm watching Trent and trying to study how he plays also and try to take bits and parts of what he does into my game.

"I think that's what I've been doing since I've been going up there [Melwood]. That's definitely improving me as a player."

Like Alexander-Arnold, Williams is a willing contributor in the final third, in addition to taking pride in his defensive responsibilities.

Williams had a few scoring opportunities himself that night before hitting the cross that produced the Ro-Shaun Williams own goal that settled the tie.

"I just think I had my boots on the wrong way round!" the No.76 jokes. "That's football for you and you don't get everything you want. I was happy that I contributed to the goal and could claim the assist.

"When I was going through the ranks I've always been a winger, so I've always had that attacking scenario in my mind and my play.

"I think when I was U16s I got moved to right-back and since then I've always been a right-back.

"I've always had the attacking play in me and I now obviously have to work on and have been working on defensive play."

Williams' ability and precision with delivery into the box has already seen him rack up three assists for the seniors.

It's a trait he attributes to countless hours of repetition and drills on the training pitches. They often involved former Liverpool and England full-back Rob Jones, who serves as a mentor at the Kirkby Academy. 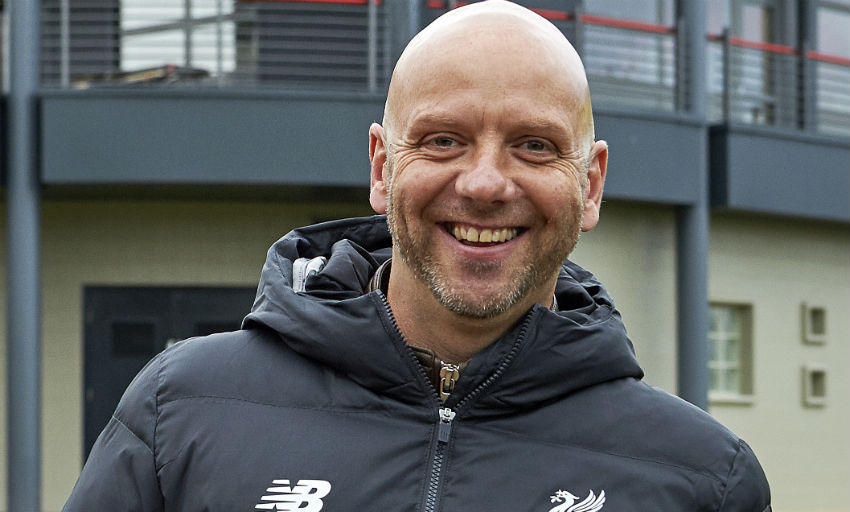 "I think when I was U16 going into U18s, I didn't know when was the best time to cross," Williams concedes. "I just used to stick it in and hope for the best.

"But working on the training ground all these years with hard work has definitely improved me.

"I've worked with Rob Jones for a long time. Every time I do a crossing drill, he'll be there helping me and showing me the techniques. He's been with me since I was little and he's been unbelievable with me." 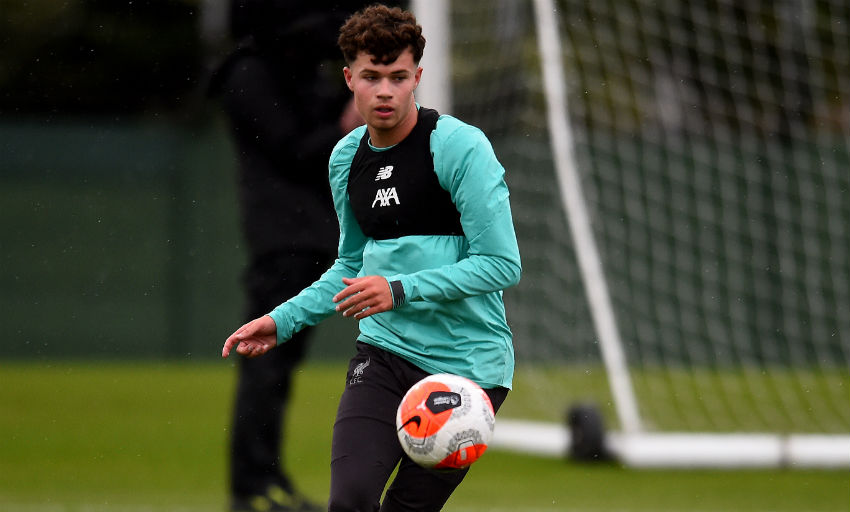 The next objective for Williams is a simple one: satisfy that intense hunger for further first-team outings.

He finishes: "As soon as that final whistle goes, the next thing you're thinking about is, 'When can I play next?'

"The best way to do that is just keep working hard, keep improving and hopefully the boss will pick me whenever I'm next available.

"Hopefully I just keep playing, keep working hard. Hopefully my chances will come and when I'm a bit older and [have] gained the experience, I'll be able to fight for [a place] against Trent."