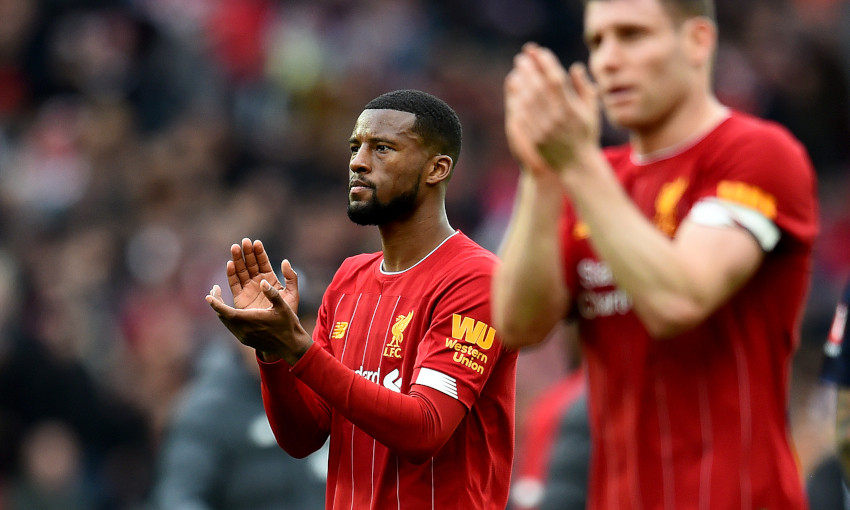 Georginio Wijnaldum feels he has developed into a more rounded footballer since joining Liverpool back in 2016.

Now in his fourth season with the Reds, the midfielder has been a mainstay of the team as Jürgen Klopp guided the club back into the Champions League and then to glory in the tournament last year.

Wijnaldum has also started all but one match in the Premier League this term as Liverpool opened up a 25-point lead at the top of the table.

In a recent interview with UEFA, the Dutchman outlined how his game has changed and matured under the instruction of Klopp.

“My development since I came to Liverpool has been good,” he said. “I have become more of an all-round player.

“I was used to playing in a very attacking role and only in attack. Since the World Cup with [Louis] van Gaal [in 2014], I have had a more controlling role in midfield and that went well. After that, I didn’t play that role again, at PSV or Newcastle.

“When I spoke with Klopp, he saw me in a more defensive role, where I needed to be an all-rounder. It’s not always easy as I am used to attacking, but it has helped in my development. I am a more complete player now than I was when I arrived.” 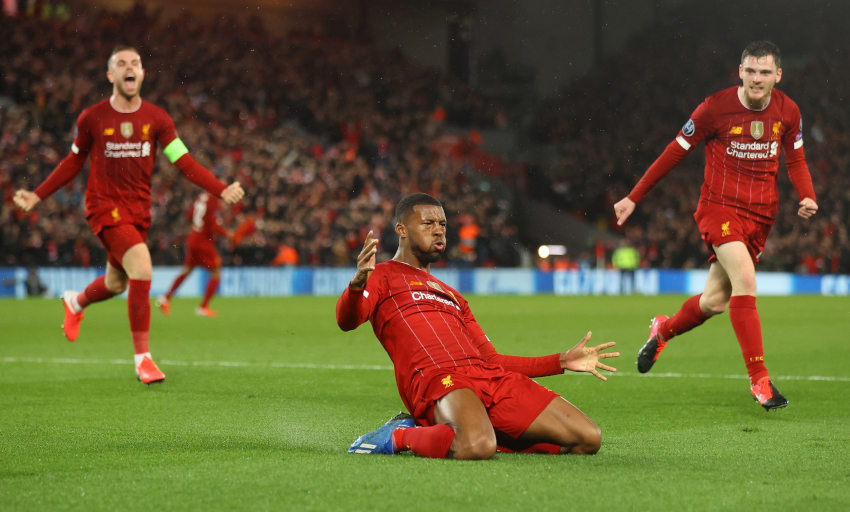 The No.5 was recruited during Klopp’s first summer transfer window at Anfield.

Discussing his experience of the bond that the boss forges with his players, Wijnaldum explained why the personal touch makes such a difference.

“The manager has had a big influence on me,” he added. “He has brought the club back to where it used to be and he brought his vision to the club, and I have to say his vision fits the club.