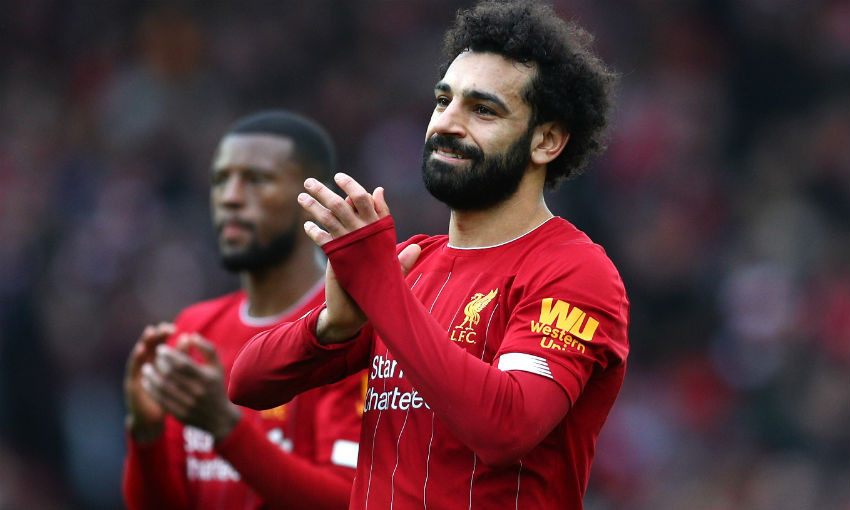 Mohamed Salah and James Milner cited Liverpool’s mentality as a key factor behind their battling 2-1 victory over Bournemouth at Anfield.

The Reds came from behind to move 25 points clear at the top of the table, with clinical finishes from Salah and Sadio Mane overturning the deficit created by Callum Wilson’s contentious early opener.

The result represents a welcome return to winning ways for the Premier League leaders, who had lost three of their previous four matches in all competitions prior to Saturday’s game.

Salah’s goal took his total to 70 in 100 top-flight appearances for the club and extended his rich vein of scoring form versus the Cherries, too – the Egyptian has now netted eight times in six outings against them.

70 - Mohamed Salah has scored 70 goals in his 100 Premier League appearances for Liverpool, seven more than any oth… https://t.co/w4GMugNqwy

“I always love to score and help the team to get the points and today we showed our personality after [going] 1-0 down, so we had to react to that and I think we did well and we got the result.

“We need to keep going for the next three games and the rest of the season.” 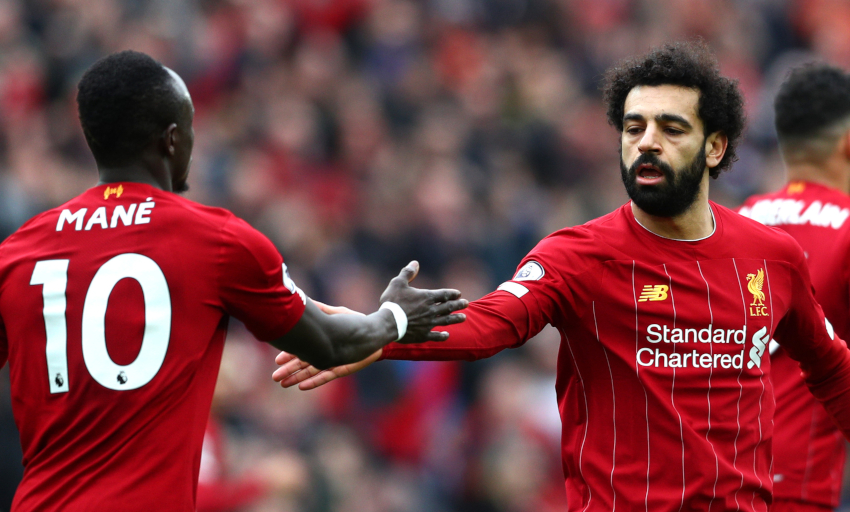 Milner, meanwhile, performed superbly while deputising for Andy Robertson at left-back and produced a brilliant goalline clearance in the second half to deny Ryan Fraser a certain equaliser.

“It never is [straightforward] – I don’t think any Premier League game is easy to win. It’s a boring thing to say but it’s true, especially when we’ve had a couple of performances that weren’t at our level,” the captain on the day stated.

“Again today we weren’t at our best, but many teams would have crumbled after a couple of poor results, plenty of things going on outside the ground with people saying this and that and many teams might have crumbled at one down but we didn’t.

“We stayed calm and when you’ve got the boys up front, how clinical they are, you’ve always got a chance.”

Milner continued: “It’s an amazing place to play football. You can see they lifted us today even when things didn’t go well at the start.

“The unbelievable teams that have been here over the years, to be up there with those and have a good run is special but we want to just keep on producing performances, hopefully winning trophies and creating history for this club.”