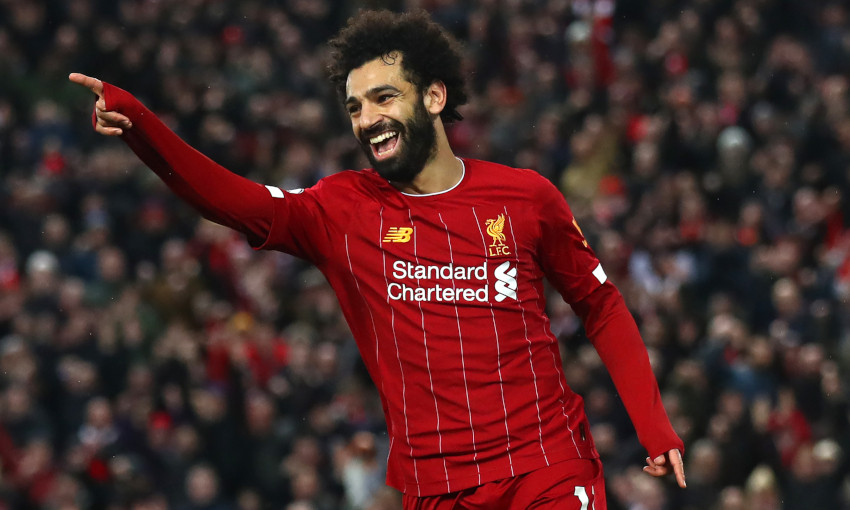 Mohamed Salah is set to reach a century of Premier League appearances for Liverpool in Saturday's meeting with Bournemouth at Anfield.

With 69 strikes so far, the Egyptian already has more goals than any other Reds player whose first century of league games came in the top flight.

He would need a hat-trick against the Cherries to equal Roger Hunt’s club record of 72 goals in his first 100 league matches in all divisions.

Victory for Liverpool would set a new English top-flight record of 22 consecutive home league wins – a sequence that began with a 3-0 result against Bournemouth.

During the Reds’ winning run at Anfield, they have scored 61 times and conceded 14. Virgil van Dijk has started all 21 games, while Trent Alexander-Arnold, Andy Robertson and Georginio Wijnaldum have appeared in each one. 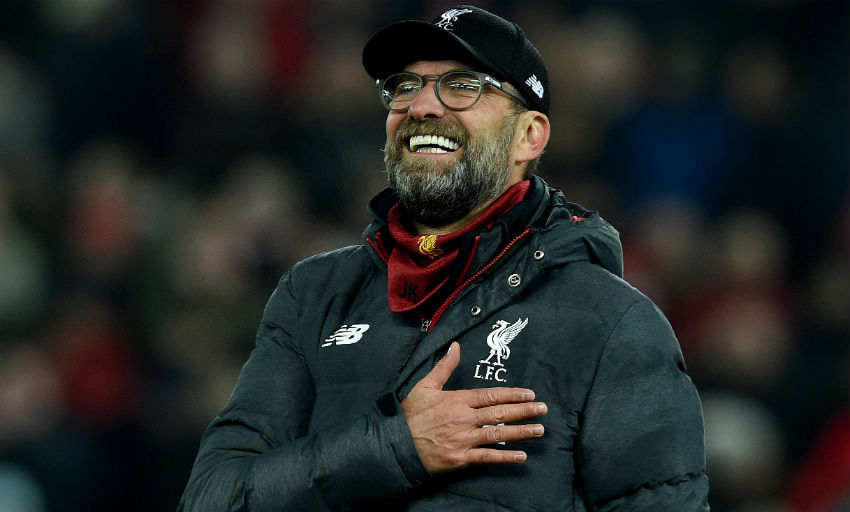 This will be the 17th meeting of the teams in league and cup, with the Reds winning 12, drawing three and losing one of the previous encounters.

Klopp’s men have won the last five home and away clashes, scoring 17 times without conceding.

Salah has scored in all five of his Liverpool appearances against Bournemouth, netting seven goals in total. No Reds player has scored more past the Cherries than him.

Alex Oxlade-Chamberlain’s first senior goal came against Bournemouth – for Southampton in a League Cup tie in 2010. Adam Lallana scored the other goal in the 2-0 victory.

Sadio Mane requires three goals to record 50 for the Reds in all competitions at Anfield.

Curtis Jones made his Premier League debut in the reverse fixture on the south coast three months ago.

Of the Cherries’ 28 league goals this season, 14 have been scored by a Wilson – Callum and Harry, who is ineligible to play against his parent club, have netted seven times each.

The last Bournemouth player to score against Liverpool was Josh King in a 2-2 draw at Anfield in April 2017.