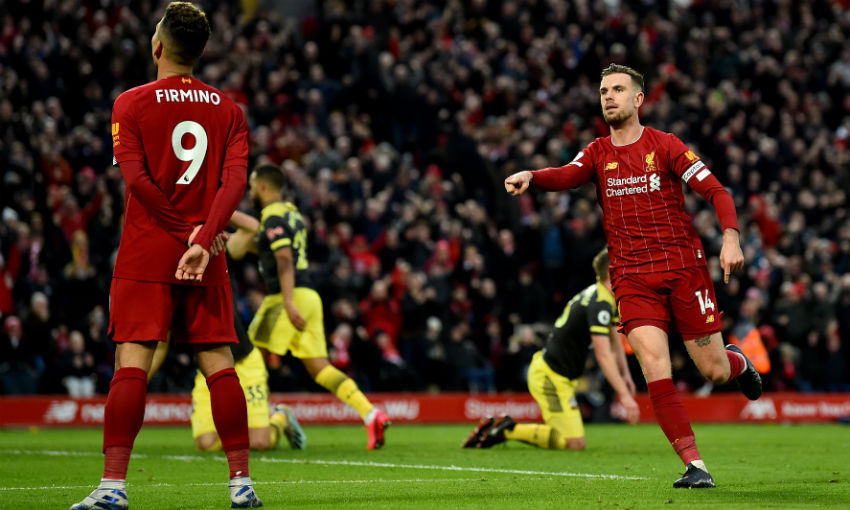 Watch the unseen story of Liverpool's 4-0 victory over Southampton with Inside Anfield.

The relentless Premier League leaders moved through the gears in the second half on Saturday, scoring four unanswered goals to register a 20th successive home top-flight win.

Our cameras were there to film exclusive footage from areas including the players' tunnel before, during and after the match.

Watch what they captured in the latest edition of Inside Anfield below.