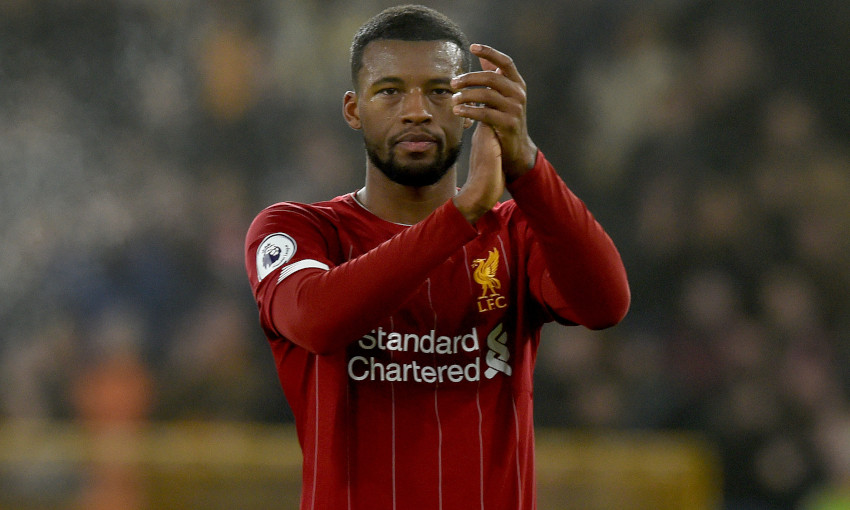 Liverpool's ability to grind out victories in the Premier League comes from the self-confidence they have built up in recent seasons, explained Georginio Wijnaldum.

The Reds chalked up a 22nd win from 23 matches in the division last Thursday despite Wolverhampton Wanderers cancelling out their early lead and then mounting an extended period of pressure during the second half at Molineux.

After weathering the Wolves storm, Roberto Firmino produced an exquisite finish with six minutes remaining to seal a 2-1 result for the leaders, who opened up a 16-point gap to Manchester City in second.

Such resilient performances have been common not just this season but last term, too, and Wijnaldum feels Liverpool’s belief they will find a way to win grows on each occasion they do so.

“Yes, but it’s also confidence,” the midfielder told Liverpoolfc.com, when asked if clinching narrow results is evidence of the team’s mentality.

“It’s both – but confidence is also a big part. We stay cool, we believe in the quality we have and we are always confident we can score a goal.”

Jürgen Klopp’s side take their unbeaten record – now at 23 matches this season and 40 in total going back to 2018-19 – to West Ham United on Wednesday night.

They were held at London Stadium in the corresponding fixture almost 12 months ago as Michail Antonio struck back to equalise a breakthrough by Sadio Mane.

And the memory of that game, coupled with the Hammers’ need for points as they aim to move away from the relegation zone, means Liverpool have to be especially focused according to Wijnaldum.

“What I can say from the previous seasons that we played them [is] that it was not always easy there,” said the Dutchman.

“We had some good results there. Last season was not that good, we went ahead but drew there and we could have lost the game because they were good on that day.

“Normally every game in the Premier League is a difficult game but they are really tough when they play at home – we know that and we have to deal with that.

“It’s already difficult to go into games away, but especially when they play [to avoid] relegation. It’s going to be really tough.

“But it also depends how we start the game and how we perform. Are we sharp? Are we concentrated? If we have all those kind of things it makes it easier, but it’s still going to be a tough game.” 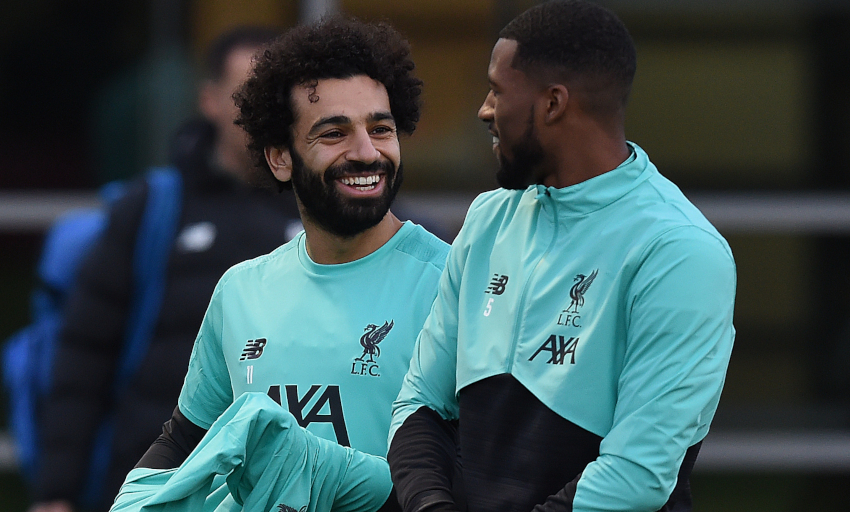 Jordan Henderson scored the first goal and created the second in the win over Wolves as the Liverpool captain enjoys a sustained spell of outstanding form.

Wijnaldum has seen Henderson’s leadership qualities at first hand for the past three-and-a-half years and believes there is no better standard-bearer for the squad.

“He’s a phenomenal player, not only as a football player but also as a captain,” he said of the skipper.

“Since I came to Liverpool I got to know him. He is the best captain we can have for this team. The way he speaks with the players and helps the players is the way you want your captain to be.

“He is a really good player. Even when he sits on the bench or is not involved in the game, he tries to help the team out. It’s good that he gets the praise now that he deserves because he played a really good season until now, played really good games and scored important goals.

“In the dressing room he is a really big player for us because of the way he approaches the team, talks with the team and helps the team go forward. We really need him.”