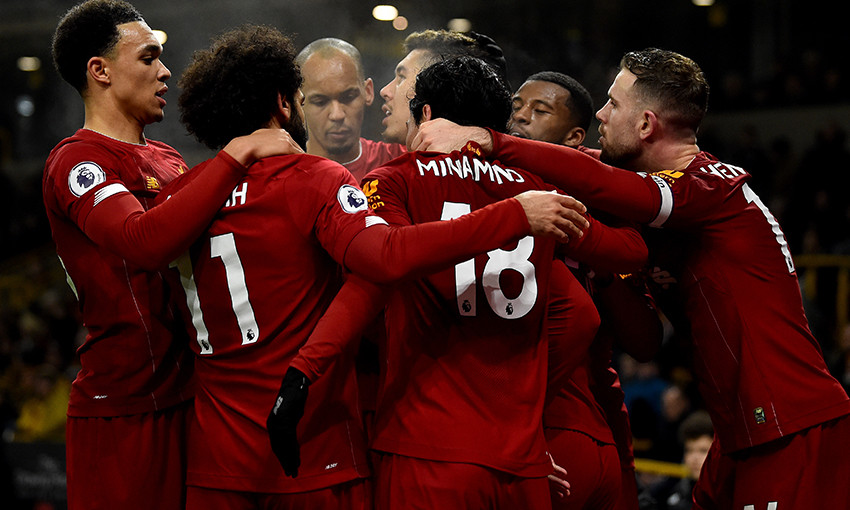 Captain Jordan Henderson grabbed a goal and an assist as Liverpool earned a hard-fought 2-1 win at Wolverhampton Wanderers on Thursday to move 16 points clear at the top of the Premier League again.

The skipper headed his side in front after eight minutes and teed up Roberto Firmino for a thrilling late winner after Raul Jimenez had earlier equalised for the hosts.

Here are five talking points from an enthralling match at Molineux... 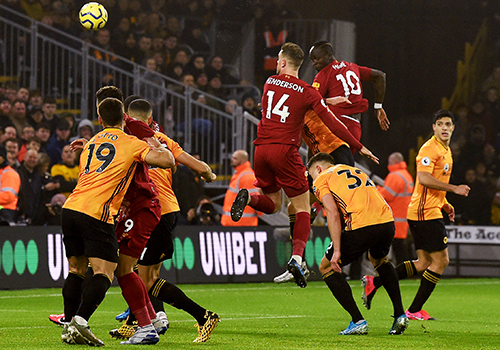 Nuno Espirito Santo's Wolves provided a particularly tough test for the Reds on a wintry night in the Midlands and it was Henderson who ensured he and his colleagues passed it.

It was the No.14 who spotted a potential area to exploit from Liverpool's first corner of the game - and then attacked that spot to head home the opening goal from the second one.

When the Reds were pegged back by Wolves' 51st-minute leveller, Henderson was at the forefront of cajoling his side to recovery and then, ultimately, victory.

With Wolves occupied by Mohamed Salah on the edge of the area, the ball came out to the captain, who calmly weighted a perfect pass through the chaos for Firmino to score an 84th-minute winner.

And, defensively, he led the team with nine possession regains and 100 per cent aerial duels won.

King of the assists 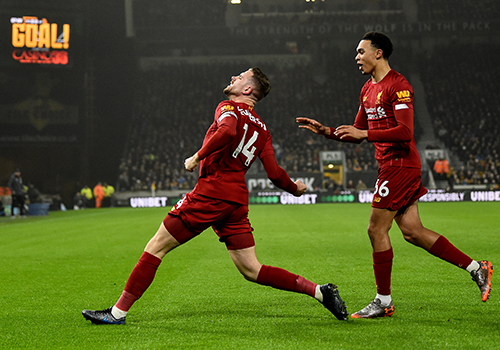 Another game, another assist from Trent Alexander-Arnold.

Against Manchester United on Sunday it was his corner that Virgil van Dijk headed in for the breakthrough; against Wolves it was a similar delivery for Henderson to convert.

The right-back has assisted 22 Premier League goals since the start of last season -  five more than any other player - with a league-high 10 of those coming from set-pieces.

Liverpool have netted eight league goals from corners this season - the joint-most with Arsenal - and can certainly add set-pieces to their attacking armoury, with Alexander-Arnold's dead-ball ability a key factor. 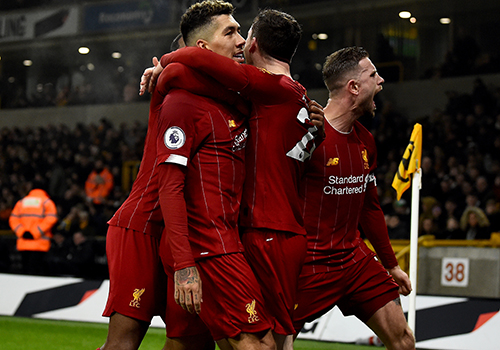 The 2-1 win at Molineux means the Reds are now unbeaten in their last 40 Premier League games and are tied with Chelsea for the third-best run in English top-flight history.

Only Arsenal (49) and Nottingham Forest (42) have ever gone on a longer such streak.

40 - Liverpool are only the fifth team in English Football League history to remain unbeaten in 40+ consecutive mat… https://t.co/Glfgc0S1AM

Liverpool's last loss in the league came against Manchester City at the Etihad in January last year - when the Reds went down 2-1 in their only defeat of the campaign. 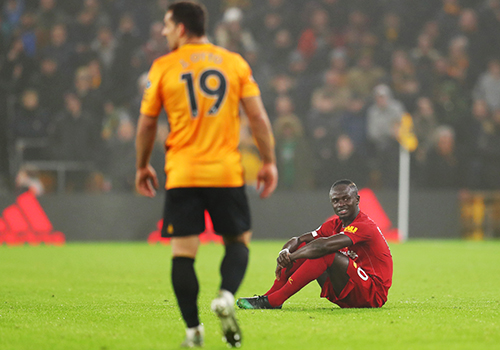 Jürgen Klopp named an unchanged side for the third Premier League game on the bounce but the Reds were forced to make a change on 32 minutes when Sadio Mane was unable to continue.

The Senegalese forward, who has scored 15 goals in 31 appearances this season, took to the Molineux turf but was then able to stand up and walk off unaided.

The manager delivered an update post-match, reporting that Mane 'felt something' in his hamstring but Liverpool would have to wait on scan results to discover the full extent of the injury. 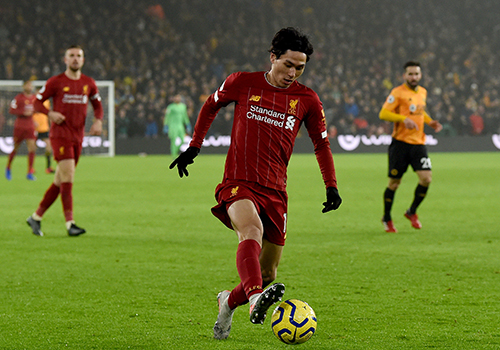 With Mane heading down the tunnel, January signing Takumi Minamino came off the bench to make his Premier League debut and his very first touch was to flick the ball over the head of an onrushing opponent.

From a pass fired out to him at pace by the Reds defence, the Japan international took a touch over Matt Doherty at his back, spun and carried the ball forward.

He enjoyed 40 more touches during his 57 minutes on the pitch, linking up most with his skipper, Henderson (10).

Deployed in a central position in the FA Cup victory over Everton earlier this month, he operated mainly on the right-hand side at Molineux. 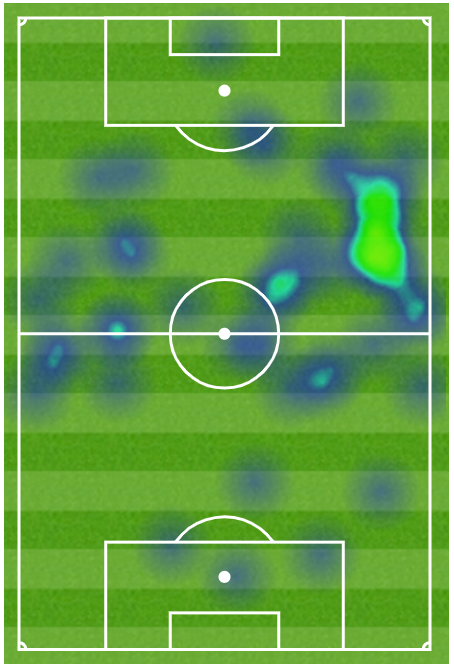 The forward was often used on the left at Salzburg this season, before his move to Anfield, and Minamino's versatility across the attacking positions gives Klopp more options to ponder during the season's run-in.