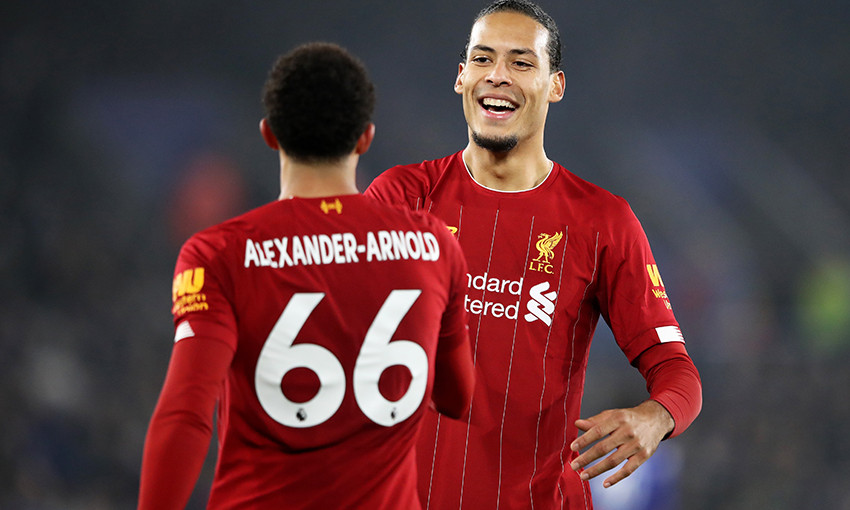 Jürgen Klopp's Liverpool will equal a club record set nearly 100 years ago if they prevent Wolverhampton Wanderers from scoring at Molineux on Thursday night.

The Reds have kept a clean sheet in each of the last seven league games and another would match the eight consecutive shutouts recorded by the 1922-23 title-winning side.

Klopp's men would be the first to emulate that milestone since Rafael Benitez's Reds also hit the landmark in December 2005.

In the last five league trips to Wolves, the Reds have conceded just one goal: a 90th-minute Kenny Miller equaliser almost 16 years ago to the day.

Liverpool have won eight and drawn two of their 11 Premier League encounters with Wolves, scoring 17 of the 20 goals netted in the fixture.

The Reds have won the last six league clashes home and away, scoring 13 times and conceding once.

Sadio Mane has found the net three times in his last two appearances against Wolves.

Roberto Firmino has scored five goals in his last four games away from Anfield. All of his nine league and cup goals during this campaign have come on the road.

Sunday's 2-0 win over Manchester United saw Klopp's side set a new club record by scoring in each of their opening 22 games of a top-flight campaign. 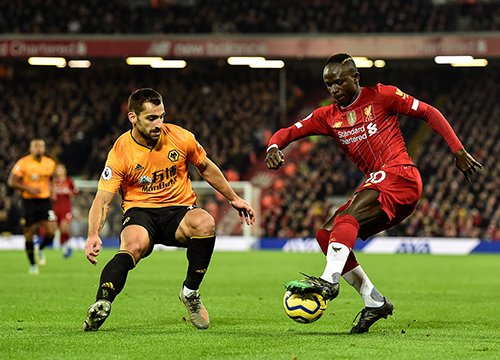 The Reds have scored in each of the last 31 league games.

Liverpool have conceded just five goals away from home in the league this season – fewer than any other team in the four highest divisions in England.

They are unbeaten in their last 39 Premier League games – the third-best run in the competition's history, behind Chelsea (40) and Arsenal (49).

Nuno Espirito Santo's Wolves side have recovered 18 points from losing positions in the top flight this season – more than any other team.

Since the beginning of last season, Wolves have accumulated 24 points from 19 meetings against the so-called 'big six' – more than any other team.

Only two visiting teams have left Molineux with all three points in the top flight this season – Chelsea won 5-2 and Tottenham claimed a 2-1 victory.