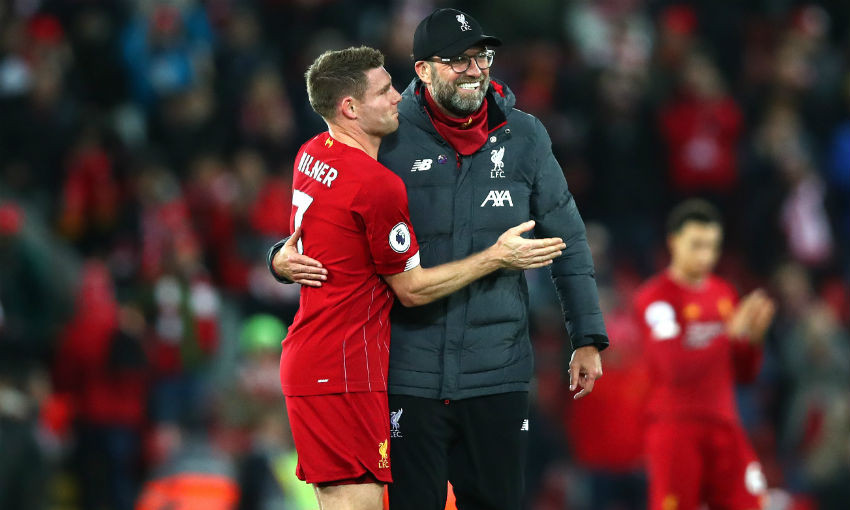 Jürgen Klopp is out to make more Liverpool history when his side host Everton on Sunday in the third round of the FA Cup.

The boss has faced the Reds’ local rivals on nine previous occasions since taking charge in October 2015, winning six of them and drawing three.

Should he avoid defeat in this latest encounter, the German would equal the club record of most derbies undefeated from the start of a managerial career that’s currently held by Bob Paisley (10).

This will be the 25th meeting between the clubs in this competition, making it the most-played fixture in FA Cup history.

This is the third season in a row Liverpool have met Premier League opposition in the third round and the fourth successive round they have faced top-flight teams.

The Reds are looking for a fourth successive home win over Everton for the first time since 1937.

Klopp’s side will become the first team in English top-flight history to play in five different competitions in as little as 27 days. 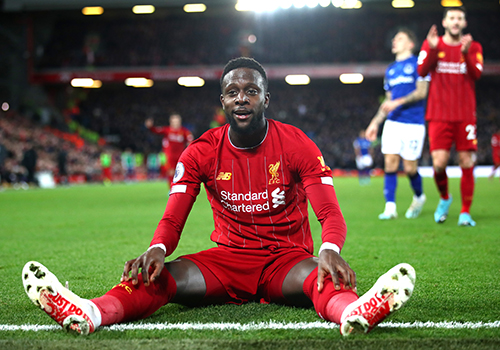 Sadio Mane’s next goal will be his 100th for an English club in all competitions.

James Milner celebrated his birthday on Saturday and if he scores, the No.7 will become the fifth-oldest player ever to score against the Blues in a Merseyside derby.

It's not been a bad year for @JamesMilner 😉 Enjoy your birthday, Milly 🙌 https://t.co/H522UJm1xX

The youngest Liverpool player to score in this competition is Sheyi Ojo, who was 18 years and 215 days old when finding the net against Exeter City at Anfield in January 2016.

Away from Goodison Park, Everton have not kept a clean sheet in the last eight games since winning 2-0 at Sheffield Wednesday in the League Cup back in September, conceding 16 goals in that sequence.