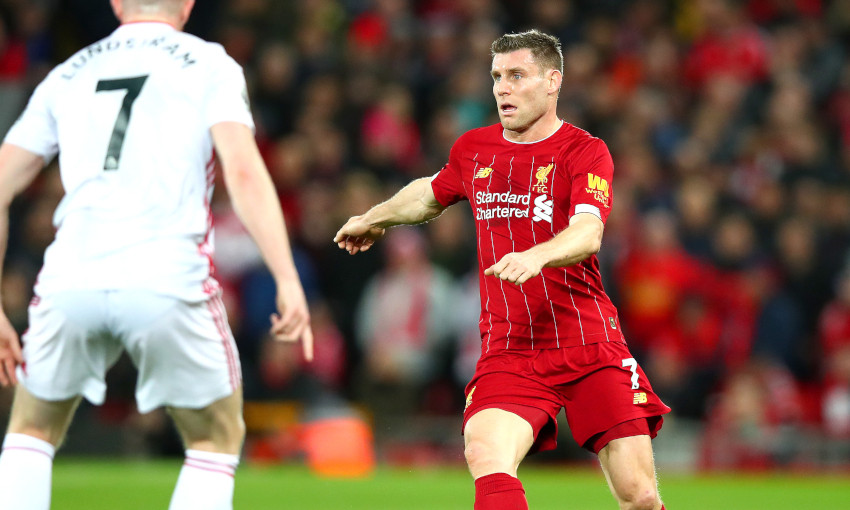 James Milner believes Liverpool's players all have the mentality to deal with the kind of late call-up he was given for Thursday's win against Sheffield United.

The midfielder was set to be a substitute for the Premier League clash, which the Reds won 2-0 at Anfield, until Naby Keita sustained a groin injury during the warm-up.

That setback forced a change to the starting XI, with Milner brought in just minutes before kick-off against the team placed eighth in the table.

“I didn’t find out until we went into the dressing room after the warm-up,” the vice-captain told Liverpoolfc.com after goals from Mohamed Salah and Sadio Mane earned a 19th win in 20 league games this term.

“But the boys are always prepared, we’re ready to go. We always do the right things so it’s not a problem for anyone to step in.

“If you’re mentally switched on anyway, I don’t think it’s too much of a big deal. If you just feel you’re a sub, you’re not ready – but I don’t think anyone has got that mentality here. I’m pretty sure all of the lads would be able to do it.” 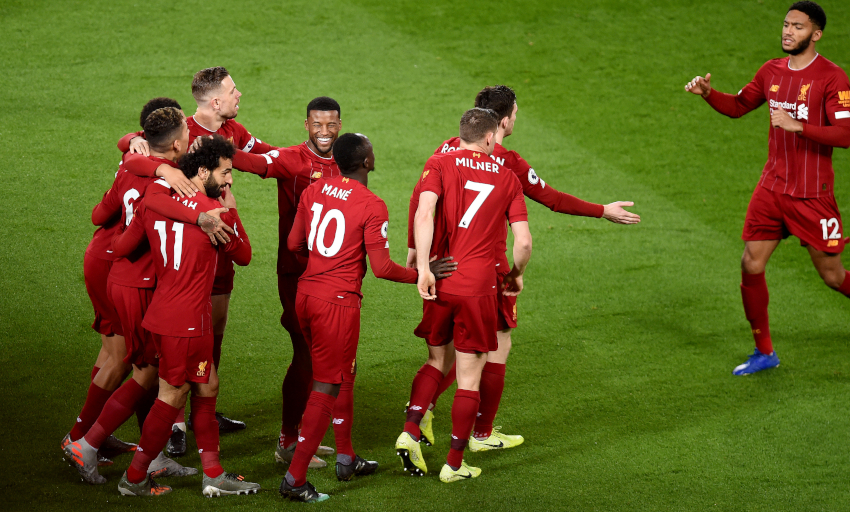 “It was a good team performance, some good goals in there and we could have had a couple more.”

The victory restored Liverpool’s 13-point advantage at the top of the league and means Jürgen Klopp’s side have navigated an entire year without defeat in the division.

It was a pleasing start to the New Year after a 2019 that saw the Reds lift the Champions League, UEFA Super Cup and FIFA Club World Cup.

But Milner reiterated the desire shared by the squad to focus on what can be achieved in the future rather than dwell on their remarkable form in the past 12 months.

“I’ve loved every minute since I’ve been here, it is obviously a massive club. I’ve talked before about it being one thing playing for the club – you have to earn your right to be part of the history,” he said.

“Hopefully a couple of trophies we have won help us be part of that history, but we want to create a lot more. Hopefully there’s a few more trophies to go on that wall.”

The No.7 also paid tribute to the performance of Liverpool captain Jordan Henderson – recognised with the Man of the Match award – against the Blades.

“He’s unbelievable,” said Milner. “He gets nowhere near the credit he deserves for what he does and how he plays, his attitude, but his ability as well is very underrated.

“But we all know how good he is and you can see it. He is a massive part of this team and drives us on.”