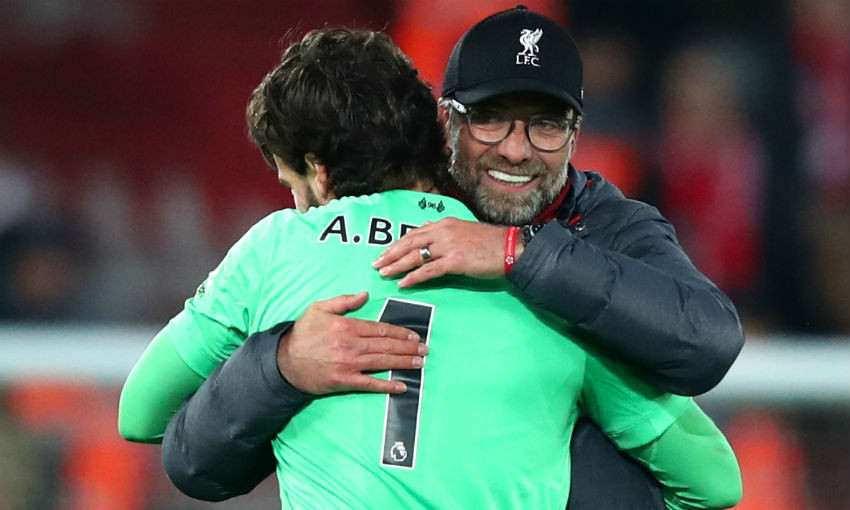 It was a successful night for Liverpool Football Club on Sunday as a trio of prizes were claimed at the 2019 Globe Soccer Awards.

The Reds were named as Best Club of the Year during a ceremony to recognise a stellar 2019 that saw the club secure its sixth European Cup.

🏆🏴󠁧󠁢󠁥󠁮󠁧󠁿 Congratulations to LIVERPOOL FC , the winner of the BEST CLUB OF THE YEAR Award #liverpool #globesoccer… https://t.co/WqbUZSADRY

Jürgen Klopp, meanwhile, won the Best Coach of the Year gong for his part in Liverpool's Champions League success and the 97-point Premier League campaign in 2018-19.

And Alisson Becker secured another individual accolade as he scooped up the Best Goalkeeper of the Year crown to go with his Yachine Trophy and Best FIFA Men’s Goalkeeper awards.