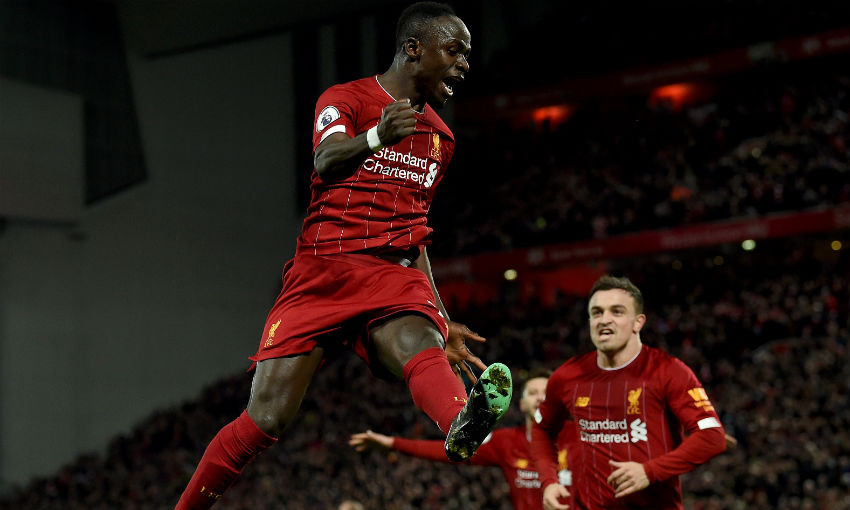 A surging run from deep inside his own half and the unerring 20-yard finish that followed was not Sadio Mane's favourite moment of Wednesday's Merseyside derby.

“To be honest, I enjoyed more the assists,” the Man of the Match in the Reds' comprehensive 5-2 victory over Everton told Liverpoolfc.com.

“These kind of games, I think you think only about the three points. In the game I was happy to get the goal, but the goal of Shaq I enjoyed the most because the control was nice, my acceleration with the ball was not bad, and the pass was really perfect timing and Shaq just put the ball in.

“When I get the ball, I try to watch my teammates before doing something, I think that’s really important for every player. I saw Divock coming but he got blocked and at the same time Ad was coming and he got blocked, so the only option was Shaq.

“And when I saw Shaqqy going in with a 100 per cent run, I thought he was the man to give the ball to so I gave it to him and he scored a wonderful goal.”

The irrepressible Mane had already provided a perfect pass for Divock Origi to open the scoring prior to setting up Shaqiri and then netting in style himself as a rampant Liverpool registered four times before the break.

“Obviously I think it was a great night for us,” the No.10 said.

“Everybody saw how difficult it is against Everton in the last few years, sometimes we won but it was always tough. Before the game we expected a very, very difficult game but I think finally we deserved to win because we created many chances and we made a very, very fast start.” 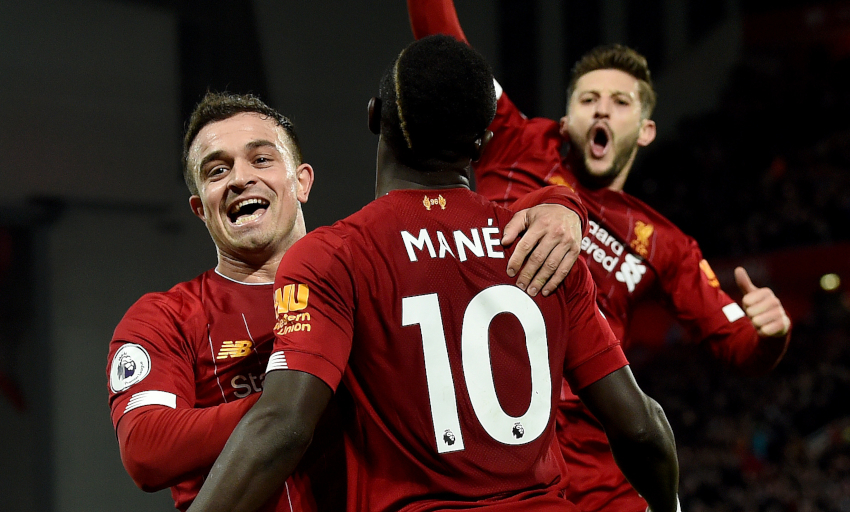 The intensity of the Reds’ fixture schedule led to Jürgen Klopp making five changes to his starting line-up for the derby, with Roberto Firmino and Mohamed Salah among those players afforded a rest.

And Mane believes the performance level of the team offered evidence of the strength of Klopp’s squad.

The forward continued: “I have this feeling in my head every single game: Bobby or Mo or whoever is playing - everybody would love to play alongside these great players for sure, especially me!

“That means we are a great team and we have a deep squad, which everybody can play in comfortably. I was lucky to play with Shaq, Div and Ad - they did very, very well and they make everything easy for me.”