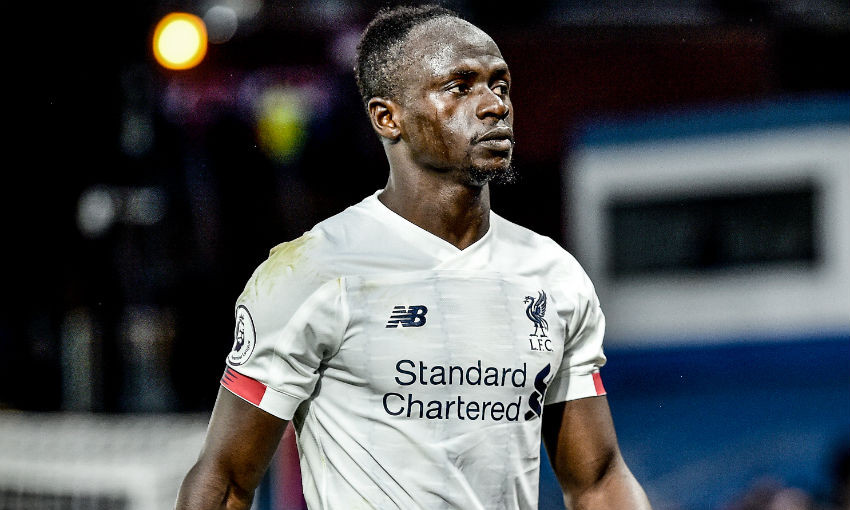 Sadio Mane has been nominated for the Premier League Player of the Month award for November.

The forward scored three goals and claimed one assist to help Liverpool to victories in all four of their league outings during the month.

Mane began November by scoring a dramatic 94th-minute winner at Aston Villa, just moments after teeing up Andy Robertson for the Reds’ equaliser in the 2-1 success.

He was also on target in the victories over Manchester City and Crystal Palace as Jürgen Klopp’s side ended the month eight points clear at the division’s summit.

Fans can cast their vote for the Liverpool No.10 by clicking here.