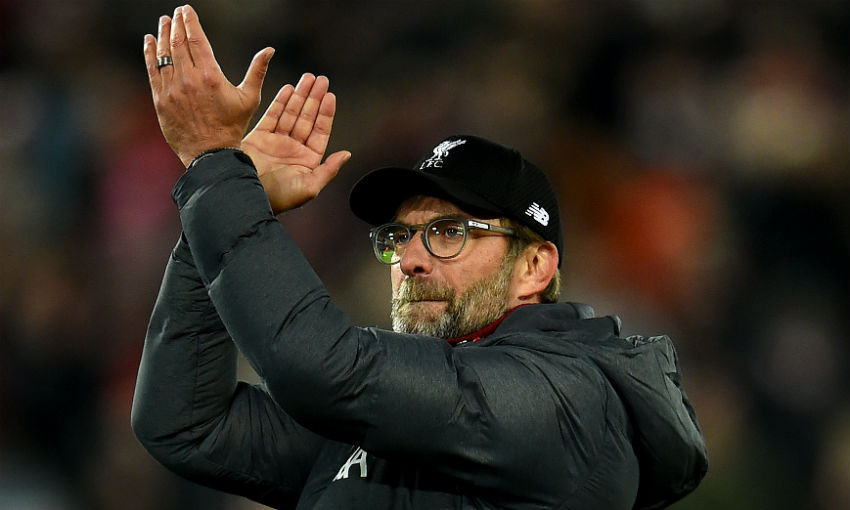 Jürgen Klopp's Liverpool will equal the club's best-ever unbeaten league run if they avoid defeat against Brighton and Hove Albion on Saturday.

The Reds, who go into the weekend eight points clear at the top of the Premier League, are just one shy of the 31-game record set under Kenny Dalglish from May 1987 to March 1988.

Klopp's side have won 25 and drawn five of their 30 consecutive fixtures without defeat in the Premier League.

To put that into perspective, the side with the second-longest current unbeaten run in the division is Wolverhampton Wanderers with eight.

Liverpool are the only team to have scored in every Premier League game this season.

The Reds have won each of the last seven clashes with Brighton in league and cup and are unbeaten in the last nine.

In those nine games, Liverpool have scored 28 times at an average of 3.1 goals per game. 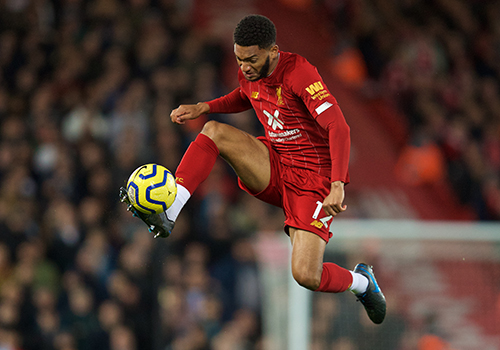 Joe Gomez's next league appearance will be his 50th in a Liverpool shirt.

Georginio Wijnaldum, if selected, will play his 200th game for an English club - 160 for Liverpool and 40 for Newcastle United.

A win would see Liverpool record their 14th successive top-flight victory at Anfield to equal their second-best run at home. Their longest involved 21 consecutive home league wins from January to December 1972.

Klopp's men are unbeaten at Anfield in 46 league games, winning 36 and drawing 10. They have been behind for a total of 154 minutes during that time, with 51 of those coming against Tottenham Hotspur last month.

In their last 38 league games (the equivalent of a full season), Liverpool have amassed 101 points, winning 32, drawing five and losing just once.