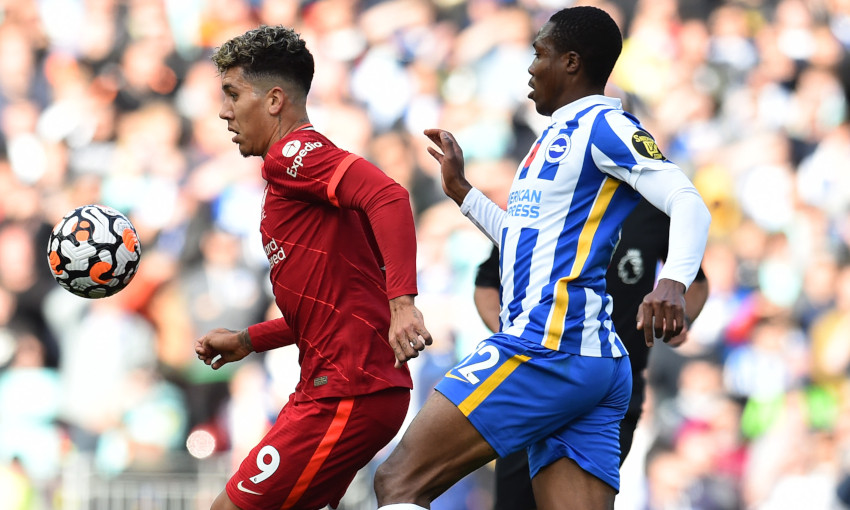 Liverpool expect to have Roberto Firmino available for selection when they travel to Brighton & Hove Albion.

The No.9 has missed the Reds' last six matches after he suffered a muscle injury during the Champions League win at Internazionale last month.

But Firmino returned to full training last weekend and is now in contention to feature against the Seagulls on Saturday lunchtime.

"Yes, he is back," Jürgen Klopp said of the Brazilian at his pre-match press conference.

Offering a squad fitness update on Friday morning, the boss continued: "We had a few little things but so far nobody is out of training.

"We have on top of that, how everywhere, COVID is not over, so these kind of things we have as well – or had. We will see how that's going on.

"Injury-wise, I think they all should be ready."

Naby Keita could make his 100th appearance for Liverpool in the 12.30pm GMT kick-off. 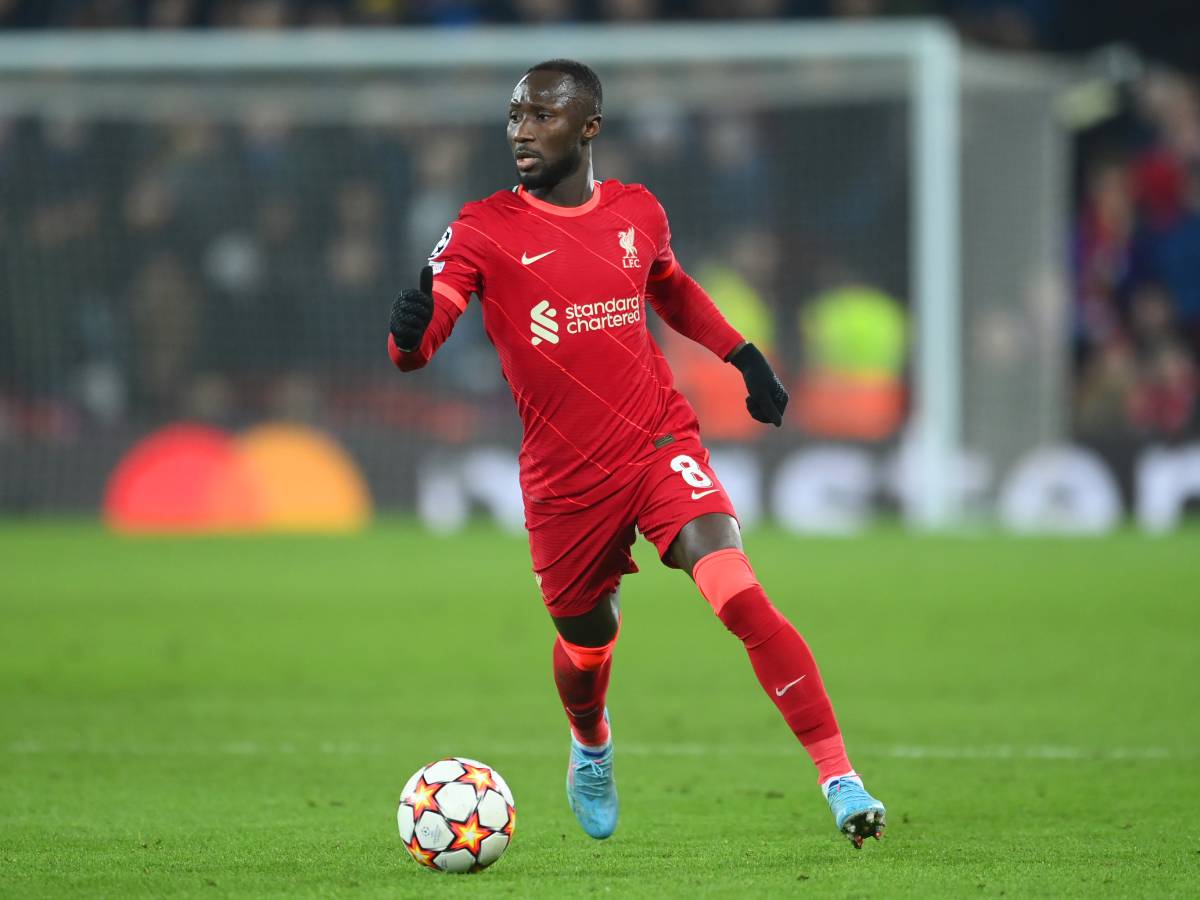 Brighton will be without Adam Webster but Graham Potter reported an otherwise-fully fit squad when he spoke to the media on Thursday, with Enock Mwepu having returned to training following injury.

"Only Adam Webster is away for Saturday. Everyone else should be available for selection," Potter said.

"Enock's trained this week. Obviously we need to have a look at his minutes, but the fact he's involved with the group is great news."