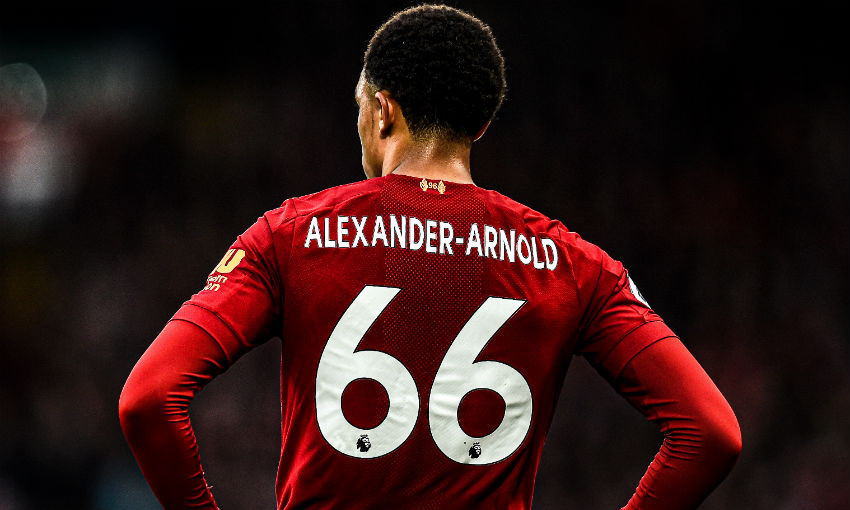 Jürgen Klopp had complete confidence Trent Alexander-Arnold would become an established Premier League player when he handed him a first top-flight start at Manchester United back in 2017.

Alexander-Arnold played the entirety of the Old Trafford affair that ended 1-1 during the 2016-17 campaign.

Since that fixture, the full-back has gone on to make 62 more league appearances for the Reds, started back-to-back Champions League finals and entered the Guinness World Records book.

Speaking ahead of Sunday's encounter with Ole Gunnar Solskjaer's side, Klopp looked back on what was a huge milestone in the career of the Academy graduate.

"The things he's showing now, that's what I saw," the boss said at a press conference. "That it's possible for him to be a proper Premier League player. I saw signs of that and he worked really hard on it that.

"By the way, being in the Guinness Book of World Records is unbelievable. As a footballer, I don't know how that's possible.

"We played that game already and he prepared the most goals ever in the history of football as a defender. That's just an incredible achievement, that's really cool. But I didn't see that on that day when we lined him up.

"But I was full of trust and faith. I remember the walk we had and I told him that he will play. He didn't look too surprised, to be honest. Not that he expected it, he was not too nervous.

"I don't remember the game really but it was the first step for him and a very important step for us as well."