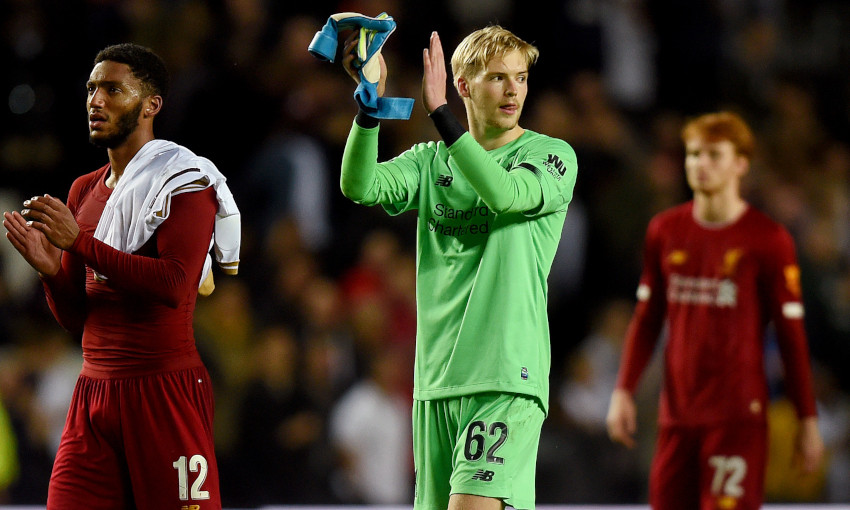 September 25, 2019 is a date Caoimhin Kelleher will never forget.

The goalkeeper made his senior Liverpool debut in a Carabao Cup victory at Milton Keynes Dons and marked the occasion with a series of excellent saves to preserve a treasured clean sheet.

He did so not just in front of a capacity crowd and live television cameras, but with his nearest and dearest watching on with the travelling Reds at Stadium MK.

“A few of my family were in the away end with the Liverpool fans,” the 20-year-old explained in the new edition of the official Liverpool FC magazine.

“My mum, my sister, my brother and my girlfriend all came over to watch the game and support me, which was really nice.

“I didn’t see them in the stand when I was on the pitch, but I saw them all after the game and we were all quite speechless, to be honest.

“It wasn’t awkward, it was just a weird one because I’d just made my Liverpool debut and didn’t know what to say really!”

Though Liverpool were good value for their win in the third-round tie, Kelleher was called into action several times in the second half.

The Republic of Ireland U21 international responded with smart reactions to keep the League One hosts out and achieve the ideal outcome for a ‘keeper on debut.

“It was nice to make those saves in those moments, just to be there for the team,” he said.

“I was just doing my job when called upon, so it was good to do that and be in the right position to make those saves. It was nice to keep a clean sheet but it was a bonus, really.

Liverpool’s reward for beating MK Dons is a fourth-round meeting with fellow Premier League side Arsenal, to be played at Anfield at the end of this month.

Kelleher would, naturally, welcome the chance to represent the first team at the stadium, having been a substitute for four home games so far this season.

“Of course it would be nice to play at Anfield for the first time for the senior team,” he continued.

“I’ve been on the bench at Anfield and I get goose bumps when the fans sing You’ll Never Walk Alone before the game, it’s an amazing atmosphere there.

“So it would be a lovely moment, but I’m not thinking about that. I’m just taking it as it comes. I’m not expecting anything, I’m just going to train as best I can and if I’m selected I’ll be ready.”

Kelleher worked closely with Adrian and Andy Lonergan – who each joined the club in the summer – during Alisson Becker’s two-month injury absence. 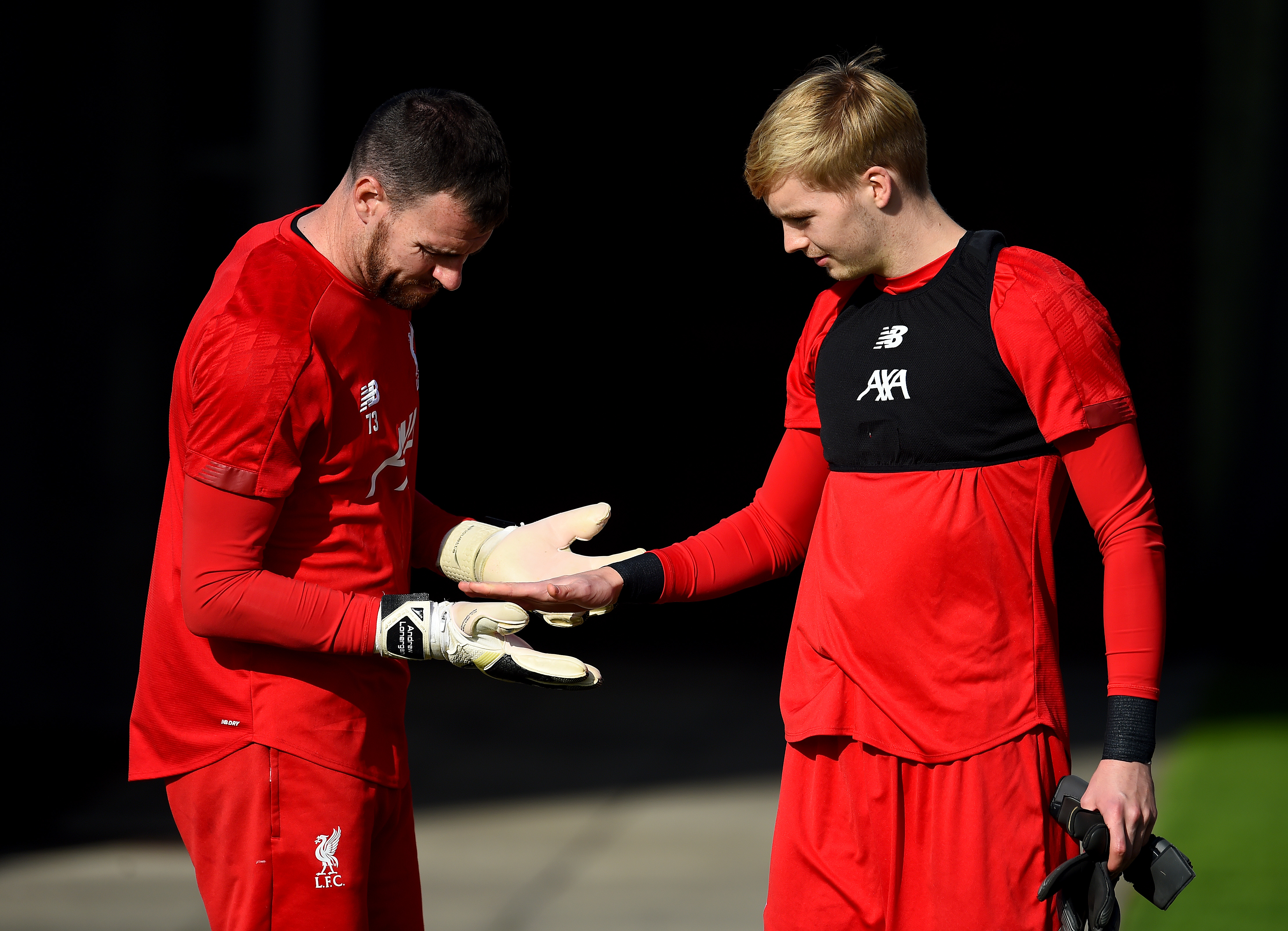 The No.62 revealed the supportive relationship fostered by the goalkeepers at Melwood and why Adrian’s performance level since he signed has been so impressive.

“They’ve been really good – top, to be fair,” he said. “Obviously as a young goalkeeper learning from them is great, but as people they have been really supportive of me.

“Andy was the sub goalie for the game against MK Dons and really helped me that night with his experience, giving me advice and telling me to enjoy it. Adrian texted me a couple of days before the game saying ‘Good luck’ and texted me afterwards saying ‘Congratulations’.

“They are both really nice guys and are passing all their experience on, but I also have to look at how well Adrian has done since coming in. Considering he had very little time to get used to things here he has done very, very well.

“He’d only been here for a few days when he had to come on and play against Norwich, which is very difficult when you’ve hardly trained with the team, so he’s been really good here.”