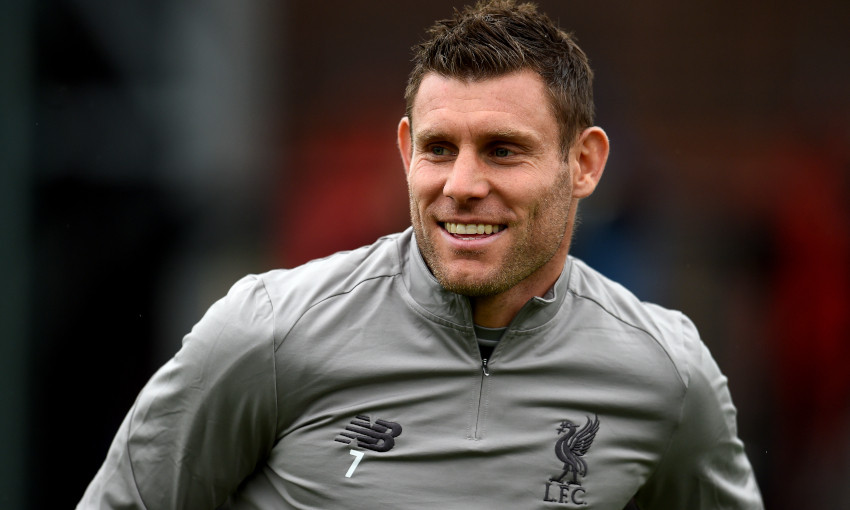 James Milner has experienced more than most in football.

A Premier League player as a teenager, twice a title winner during his time at Manchester City, 523 appearances and counting in the top flight, 61 caps for England, and of course a Champions League medal with Liverpool last season.

But the Reds midfielder, now 33, still sees every day as a learning opportunity.

“I think I’ve been fortunate enough to be playing a long time and played with some great players and under some great managers, but every single day you go out on that field you can learn something,” said Milner. 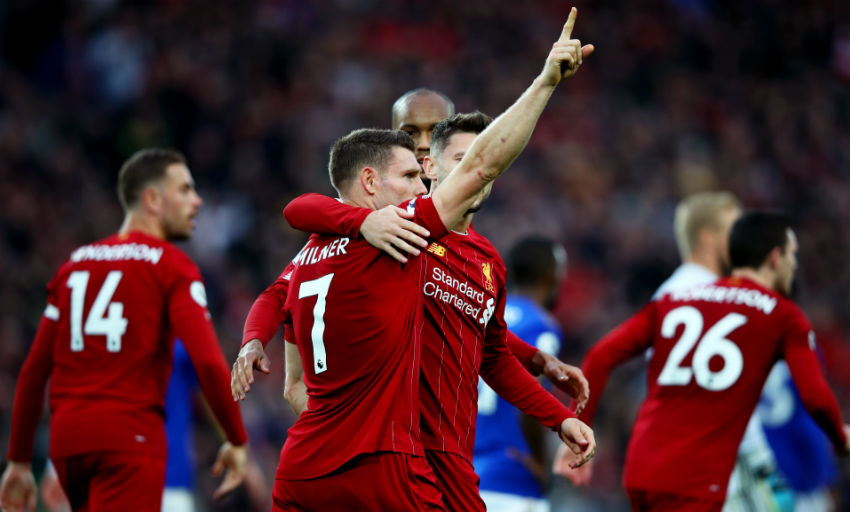 “You’ve always got to try to improve as much as you can, so I’ll go into every training session, every day, with that mindset that you never know anything.

“I’m sure the manager’s learned things and he’s been in football a lot longer than me. I think if you’ve got the mindset where you think that you know everything, you’re going to be struggling.”

More evidence of his mentality was delivered, if it were needed, when Liverpool won a penalty against Leicester City last time out with the score locked at 1-1 in the 94th minute.

Milner stepped up from 12 yards and, just as he had 16 times previously for the club, successfully guided the ball home, extending the team’s 100 per cent start to the league campaign.

“Exceptional,” was the boss’ choice of post-match adjective for his vice-captain.

That deep respect, developed over the four years since Klopp took charge, is mutual.

“The biggest thing with the manager is that what you see is what you get,” said Milner. “He doesn’t have one front for the cameras and then he’s completely different with the players.

“He’s honest with the players and he lives every minute of it. He’s on the side and he’s bouncing around, he wants to be out there. That energy’s big for us when we’re down.

“He seems to judge it right, when to put an arm round the shoulder after a game. If we haven’t played well or something, he knows what to say at half-time, or if you need a rocket he’ll give you that as well. He seems to judge those situations very well.”